You are at:Home»Latest»‘At least we have a victory. There haven’t been too many of them of late,’ David Potter

I don’t think we’ll be throwing any parties about this one or any lighting of celebratory bonfires, but we can permit ourselves at least a smile for the next few days. It was a good performance, admittedly against a very poor team and this time getting the benefit of refereeing decisions. But then again, we always know that referees favour Celtic!

I think in general terms it is true to say that we have a good middle of the field, but that we are a bit dodgy at the front and the back. We still need a goalkeeper who can dominate his box in the way that Fraser Forster used to. Every ball in the six yard box should hear a cry of “Mine!” and the goalkeeper taking charge. Scott Bain is possibly the best of our three goalkeepers, but he was far from convincing tonight. The rest of the defence showed signs of improvement with Ajer now back in his best position and Johnjoe Kenny looking like a good addition to the team. Stephen Welsh continues to improve. 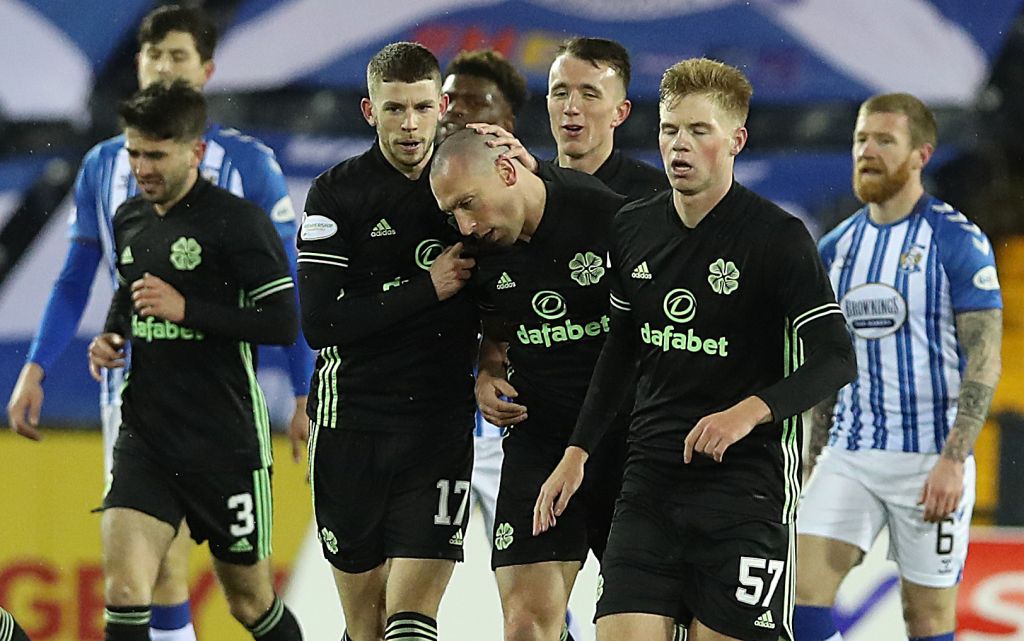 Up front, I have to admit that our goalscorers annoyed me – until they scored! Edouard showed a dreadful reluctance to shoot. Just kick it, Odsonne! Never mind the fancy stuff! And Ajeti – yes a very good finish for the fourth goal, but where was he hiding for the rest of the game? I stick to my belief that Griffiths is our best striker, but I heard a story that he had been a bad bhoy on Saturday.

Some of our midfield play was very slick with some good one touch passing, and the return of Scott Brown made a huge difference. But David Turnbull, Ryan Christie and Callum McGregor were all good and this was a recognisably “Celtic” performance. 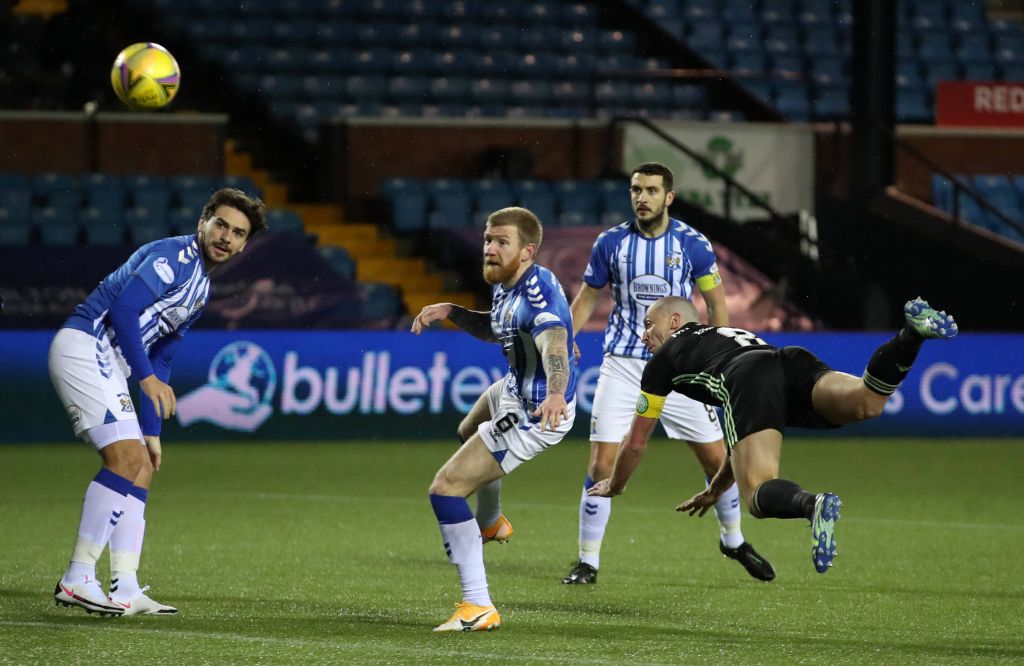 The referee Mr Clancy was correct not to award Kilmarnock that goal, and equally correct not to take action against Scott Brown (the Killie player, apart from anything else, grabbed the wrong part of his body!) but the penalty was soft, and Edouard was marginally offside for the third goal. But we didn’t really need any breaks tonight.

It was a competent performance, and we can now look forward to Motherwell with “cautious optimism”. Trouble is that I remember using that phrase after the game against Hamilton – and than came St Mirren! And they lost tonight to Hibs! The world is crazy these days. 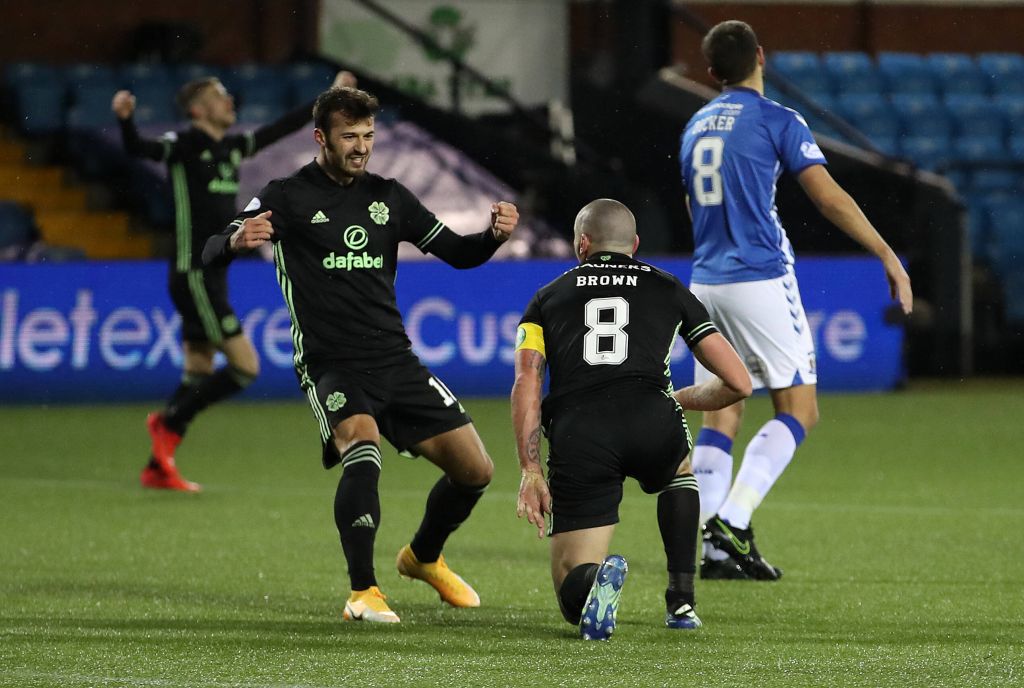 I wish we could have seen the green and white jerseys tonight. They make such a difference to making the team look like Celtic. The commentators were good tonight. Andy Walker – you can say what you want about him, but he is very incisive, and McFadden and even old Boydie talked a wee bit of sense as well.

But at least we have a victory. There haven’t been too many of them of late, so let’s have a smile!

🎙️ "I got the reaction that I was looking for, it was an outstanding performance."

"That's our marker so we can't drop off that between now and the end of the season. I want far more of that."