“Ten years ago today, the Lions took on CelticFC in a friendly at San Mamés,” Athletic Club Bilbao posted this morning. “The atmosphere in Bilbao and The Cathedral was unforgettable, with fans from both teams enjoying the evening side by side!”

🔙 10 years ago today, the Lions took on @CelticFC in a friendly at San Mamés 🏟️

✊ The atmosphere in Bilbao and The Cathedral was unforgettable, with fans from both teams enjoying the evening side by side!

📸 Send us your photos if you were there that day 👇#AthleticClub 🦁 pic.twitter.com/ShyMNezXaN

I have to confess that I’d no memory of this game whatsoever. Yet it was against the club that most Celtic fans would probably love to welcome to Celtic Park for a friendly and it would be even better if we could also play them away from home too.

While we might not get a pre-season friendly this year but if and when Celtic are looking for a friendly opponent then surely we must contact Athletic Club Bilbao? The love and kindness that the Basque club showed to Celtic after the loss of Billy McNeill will never be forgotten.

But what about the game itself? Turns out this was a friendly match played on a Saturday with a reduced team; the clubs had a free day due to international matches taking place that weekend. And if you are struggling for knowledge about a Celtic game the first port of call is always the wonderful Celtic Wiki, an invaluable resource for all Celtic Supporters. 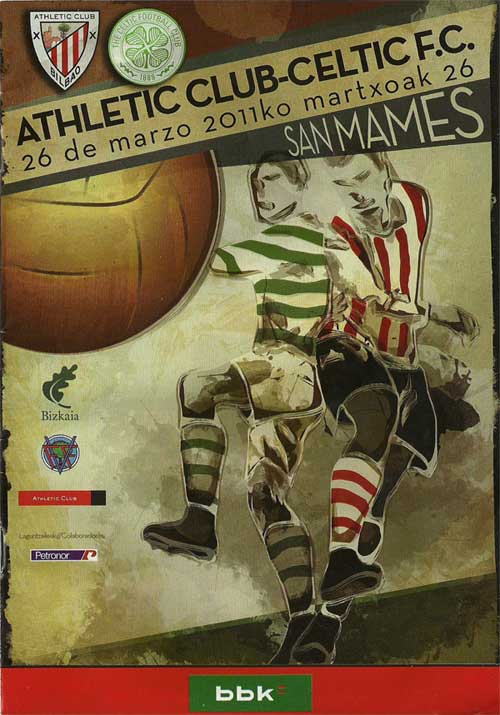 It was only a friendly but Neil Lennon found himself in bother with officialdom once again as Celtic played out a goalless friendly with Athletic Bilbao in Spain’s Basque country. Lennon, who was serving a touchline ban in Scotland, had a disagreement with the match referee in the 33rd minute of the match at the San Mames stadium. The official asked Lennon to leave the technical area after the manager complained about a foul.

Celtic’s manager then sat with the Bilbao fans directly adjacent to the dugout for the remainder of the match, which finished goalless. Neil Lennon later used his Twitter account to comment on the incident.

“Ref over fussy as I disputed a free kick. Anyway we played some scintillating stuff against a class side and we should have won.”

The match was otherwise notable for a rare appearance in a Celtic shirt of Freddie Ljungberg. The former Arsenal midfielder was signed in a blaze of publicity that January but has featured only sporadically. 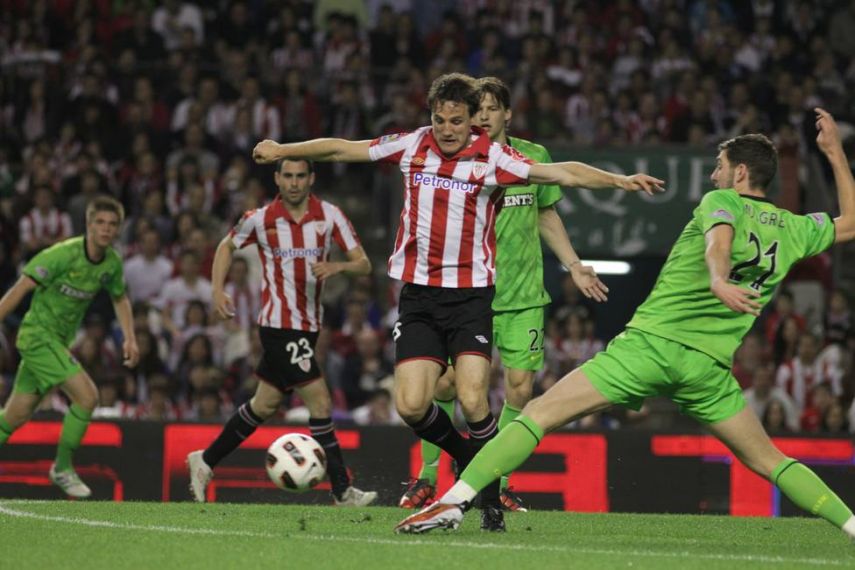 He played the whole match and there was also an appearance for Tony Watt, the 17-year-old former Airdrie striker, He appeared on the hour mark and looked lively, almost opening the scoring with his first shot.

Teams were as follows… 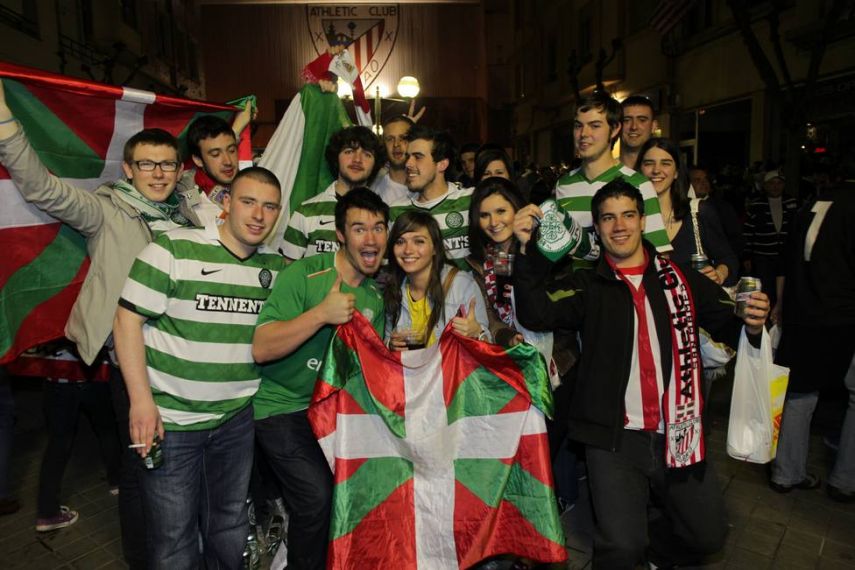 🏟 Sung in San Mamés, in honor of McNeill in the presence of his daughter Susan and his @CelticFC partner John Clark.#OneClubMan #AthleticClub 🦁 pic.twitter.com/ymGuOdjgjY

And you just knew that @paulthetim would have been at the game. Here is is looking incredibly youthful. 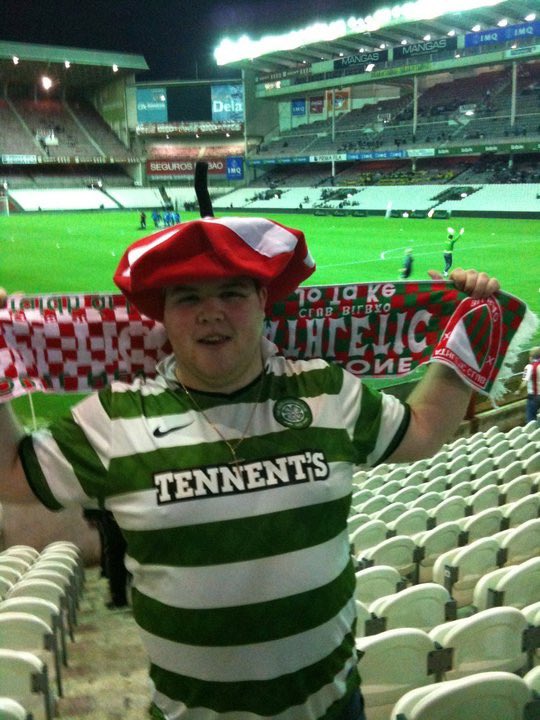 “What a great night that was Paul,” John McLean replied while Jonny McL agreed with the point we made above, saying “Get a friendly sorted when the football returns.” Bhoysart then posted this brilliant image. 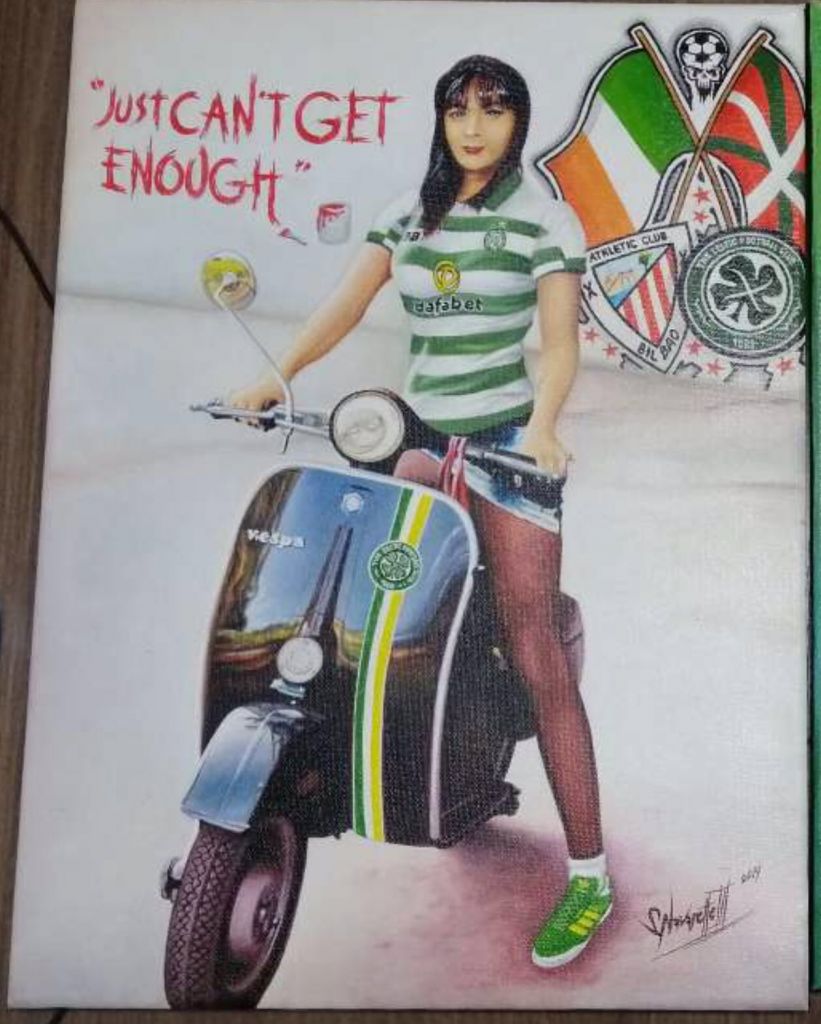 HughieBhoy also wants a game to be sorted out between the clubs. “Right Celtic, can we extend an invite to Athletic and arrange a friendly once we get back playing. The respect and love shown when we lost our greatest Celt would give us an opportunity to extend our thanks.”

“We were there representing the Hoops just a few weeks ago,” said Dublin Devanney. 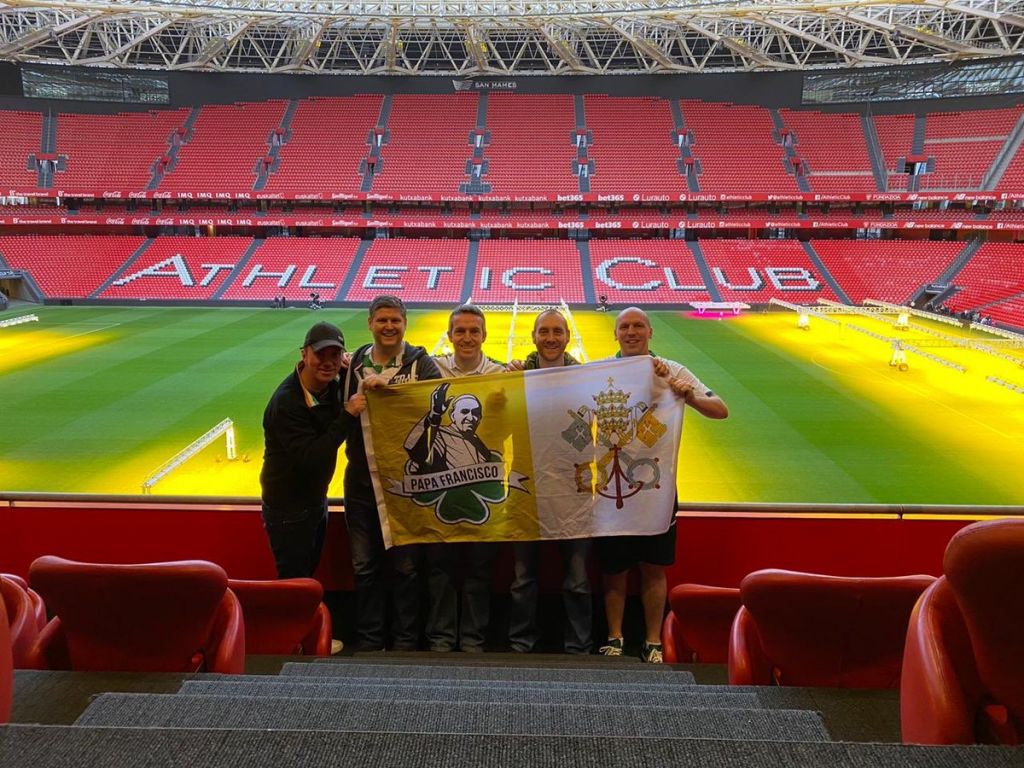 “I was there, Neil Lennon sent to the stands, Athletic fans treated us to a feast of food and wine after the game,” recalled William McGuinness while Jonathan Cooper admitted that he “would have given ma left nut to been at this!” 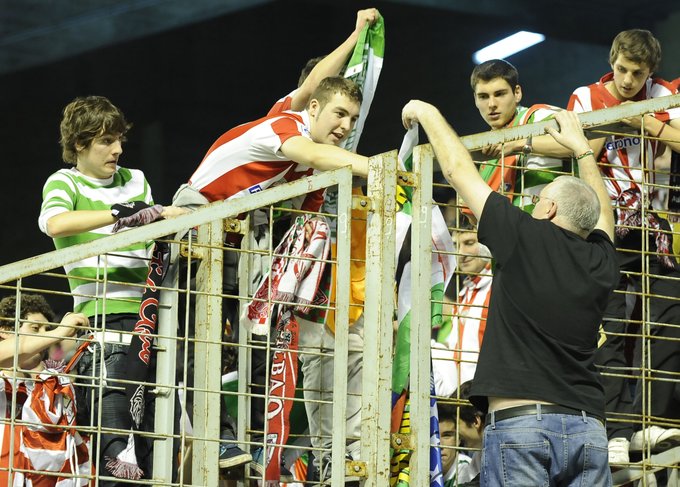 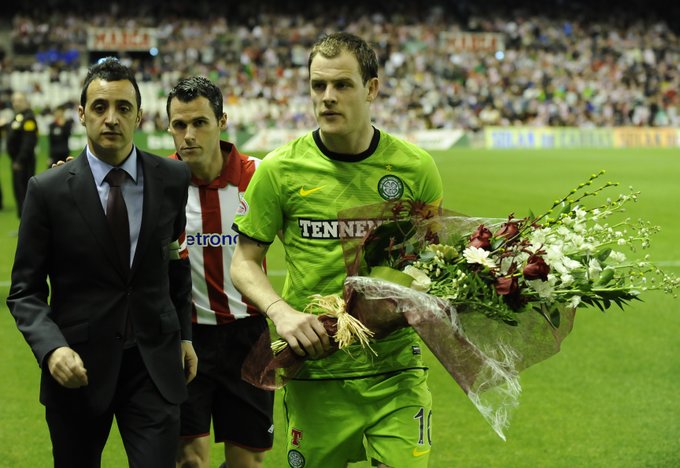 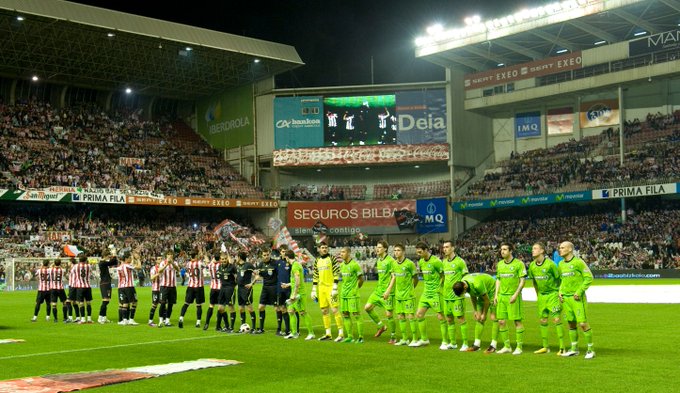