You are at:Home»Latest»Au revoir Olivier – Ntcham is a proper Charly as he does a Musonda

CHARLY MUSONDA famously deleted all Celtic associates on his Instagram account before the official news broke that his rather unhappy short period at Parkhead was over. 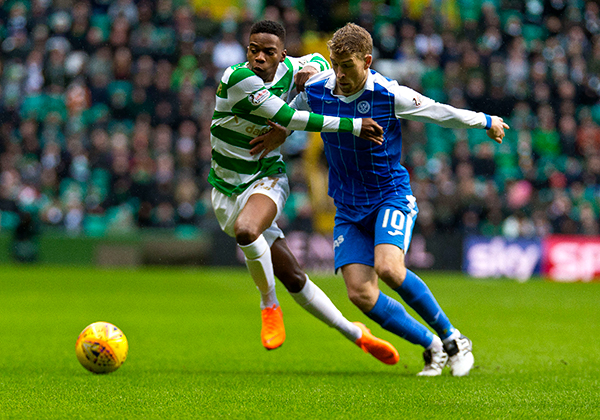 This evening Olivier Ntcham, the French midfielder who is the subject of interest from both Marseille and Porto, has done the exact same thing as Charly and many Celtic Supporters are speculating that signals his imminent departure from the Treble Treble winners. The Celtic Star predicted that Ntcham would be leaving at the end of last week – see HERE.

Below is a flavour of some of the tweets this evening regarding Ntcham’s decision to remove all traces of the Hoops from his social media account. He has even unfollowed his French compatriot and close friend Odsonne Edouard. And in an excellent tit-for-tat move big French Eddie unfollowed him back!

Ntcham seemed to suffer a dip in form after Moussa Dembele left for Lyon at the end of August 2018, although he did score the winning goal against the Rangers at the start of September. However persistent injury problems together with a loss of form meant that last season was nowhere near as successful for the former Manchester City midfielder as the year before, when he was happier and was an outstanding performer, scoring a goal in the 2-0 win over Motherwell in the Scottish Cup Final to complete the Double Treble. 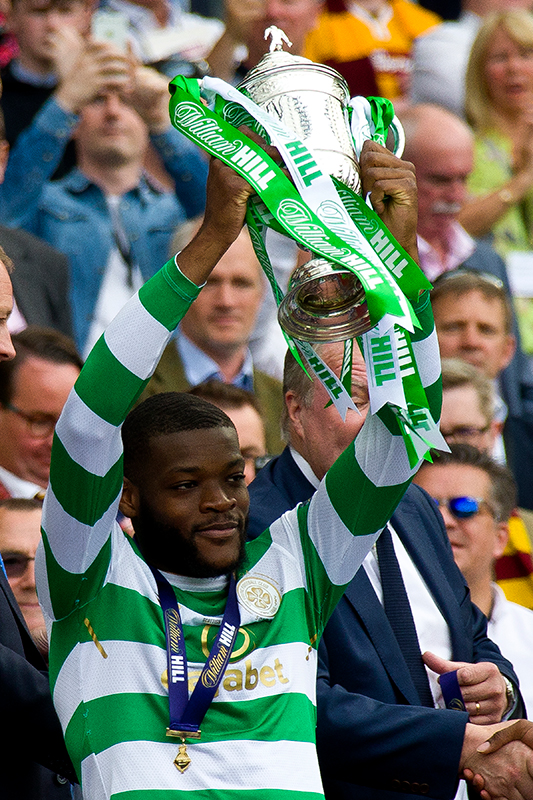 France U21 international midfielder Olivier Ntcham, who has been linked with Marseille and Porto among others, has unfollowed all his Celtic teammates on Instagram!

Ntcham unfollowing all of the Celtic players on Instagram is such a social media generation way of confirming a transfer rumour ????????????‍♀️

If ntcham wants to go then let him, he was far from consistent.

Ntcham for the off it seems. Not going to get too disheartened by it – could see it coming a mile away. Was a great player on his day, but he was shocking last season and looked really disinterested. Had more bad days than good. I’d take the money and run.

No doubt about it Ntcham is a very talented player but I think you can tell this season he’s unsettled.

Previous ArticleIf you know the history – Celtic at birth, 50 and 100: Part 4 – June 1888
Next Article A Night to Remember as Celtic win The Empire Exhibition Trophy