There was never a chance Tom Rogic was not going to be named in the Australia squad to face Vietnam and Oman, after all our Aussie playmaker is arguably in the form of his career at the moment.

Yet you still had hope rather than an expectation that coach Graham Arnold may leave his star man out.

Unfortunately, it wasn’t to be and Rogic has been named in a 23-man squad for the Socceroos’ and now Celtic will have to do without Big Tam for our upcoming games with Hearts, Dundee United and of course the Glasgow Derby on 2 February. 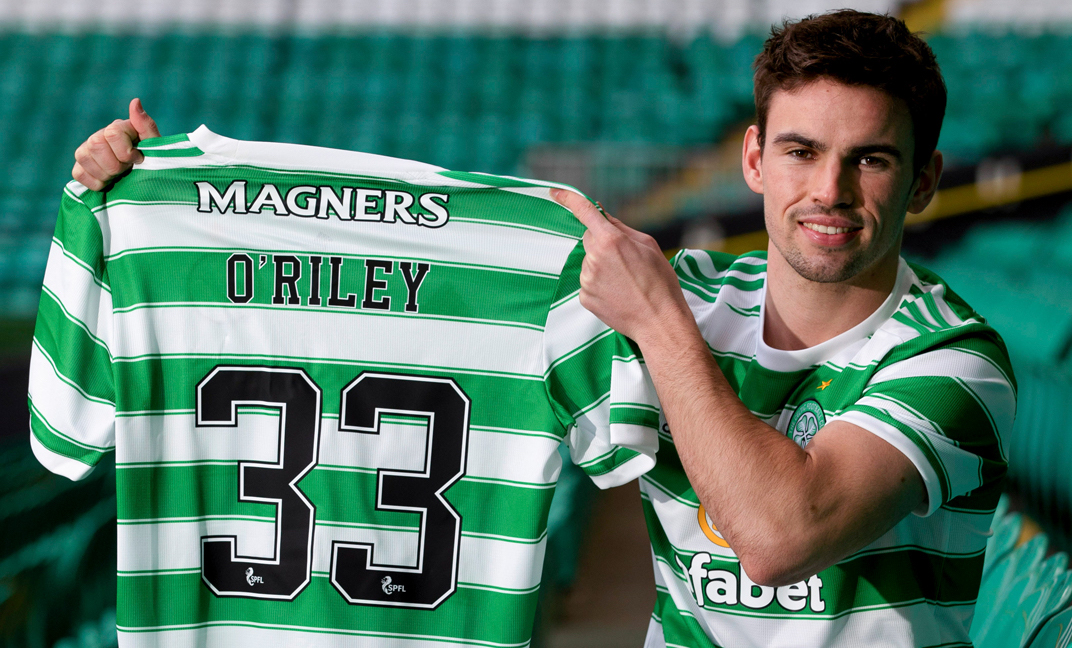 It’s certainly a blow to lose Rogic but with the announcement Matt O’Riley has joined the club, and the 21-year-old midfielder an ideal replacement in terms of both position and style of play, it looks like Ange Postecoglou’s January sales shopping spree may help negate the loss of our playmaker.

Of course, Celtic now have a further sweat ahead when it comes to World Cup call ups, with Japan due to announce their squad for World Cup qualifiers tomorrow. And although the injured Kyogo Furuhashi is very unlikely to get the call, both Daizen Maeda and Reo Hatate are possibilities. Indeed, if Kyogo is missing you’d have to say that certainly increases the risk of Maeda getting that shout. 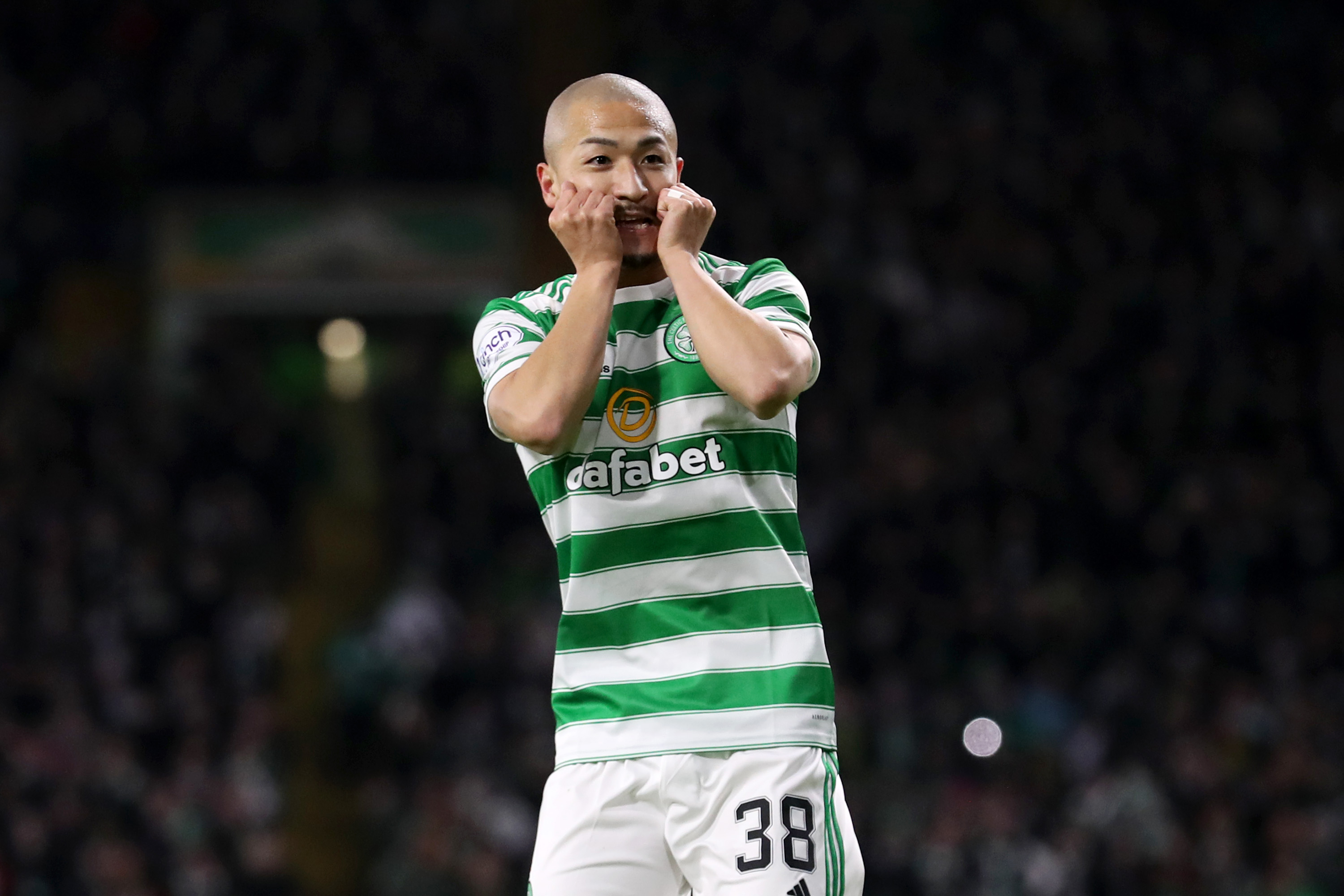 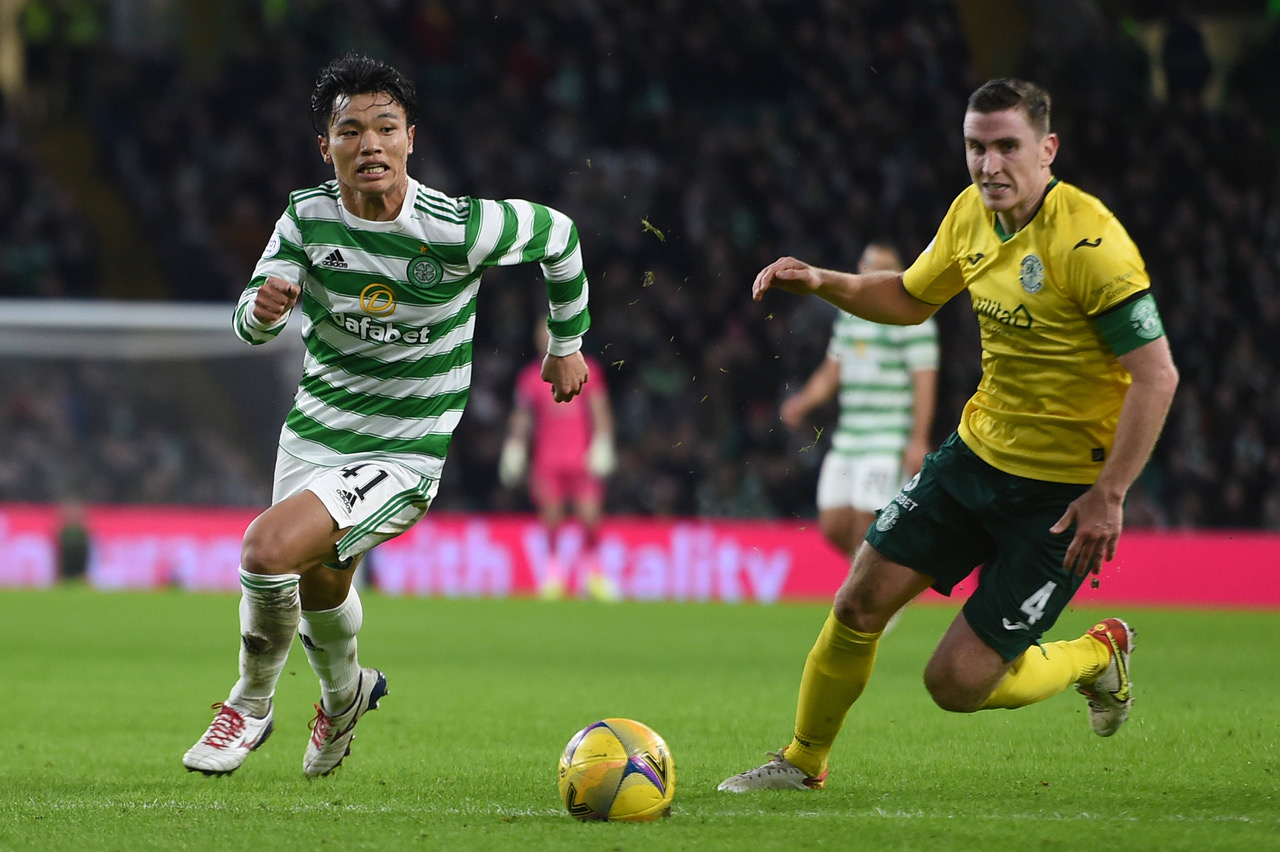 It will be interesting to see how Ange Postecoglou plays this one as Celtic would be within their rights to request postponements of fixtures if three players are called up, however the balance will have to be considered when it comes to fixture pile ups later in the season. Instead, it may be Celtic choose to play on now they have more depth in the squad.

That decision will have to wait, but not for long. We’ll know by tomorrow, how many Celts are included in the Japanese squad, and alongside Tom Rogic who may be missing for three huge games culminating in that Glasgow Derby.