You are at:Home»Latest»Australian states the Bleeding Obvious regarding Ange Postecoglou

Former Rangers player and EBT beneficiary Craig Moore has been giving his opinion on Celtic’s start to the season. The former Australian international, who allegedly received over £1m in EBT payments from the Ibrox club, has stated that his fellow countryman Ange Postecoglou needs to lead Celtic to second spot in the league this season as finishing below this will be unacceptable.

Here’s a better alternative idea for Ange to consider. Go on a winning run after the win at Pittodrie, get the Celtic board to back you in January to strengthen the team, get the injured players back and win the league this season, to become an instant Celtic hero!

Moore told the Go Radio Football Show: “I’m not saying he’s been a slow burner but he’s had slow starts at Brisbane and in Japan. He won the league both times in his second season.

“There’s a trend and there’s been a big turnaround. Everything you think you know about Celtic and Rangers (clubs), you have no idea until you actually live in it.

“It’s probably been tough as there’s been that many things going on that I’m not privy to. The patience is there as long as it’s not a blowout. But they’ve got to finish second. 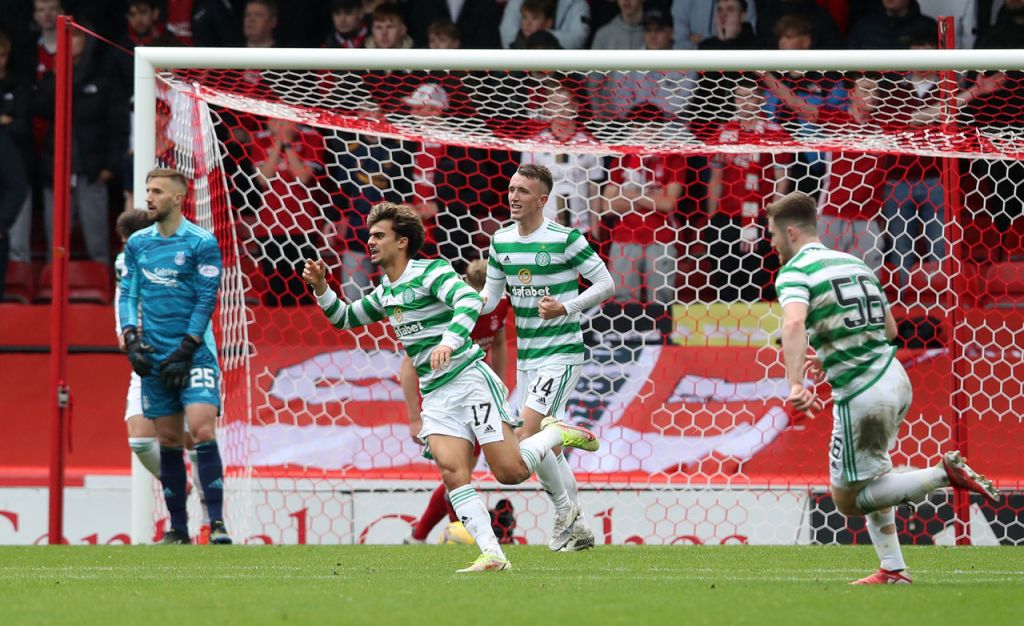 “Hearts, Hibs, Motherwell and Dundee United have all started well. They’re in sixth position even after beating Aberdeen. I think the patience will be there but it’s based on showing signs of improvement.

What an incredibly insightful conclusion by Craig here. We can now add him to fellow EBT beneficiaries Alex Rae and Kris Boyd in our ‘football pundits worth ignoring’ list. There is no one with any sort of passing interest in Scottish football who doesn’t realise that if we finish out of the top two in the league the manager won’t last.

The fact he speaks about second position as if it’s our only attainable goal is disrespectful to say the least. After only 8 games we aren’t even a quarter of the way through the season. This is a point that Ange has been trying to drive home in his interactions with the mainstream media but it doesn’t seem to be sinking in. If we had beat theRangers at Ibrox, where we had plenty of chances to do exactly that, we would currently be level on points with Steven Gerrard’s men. 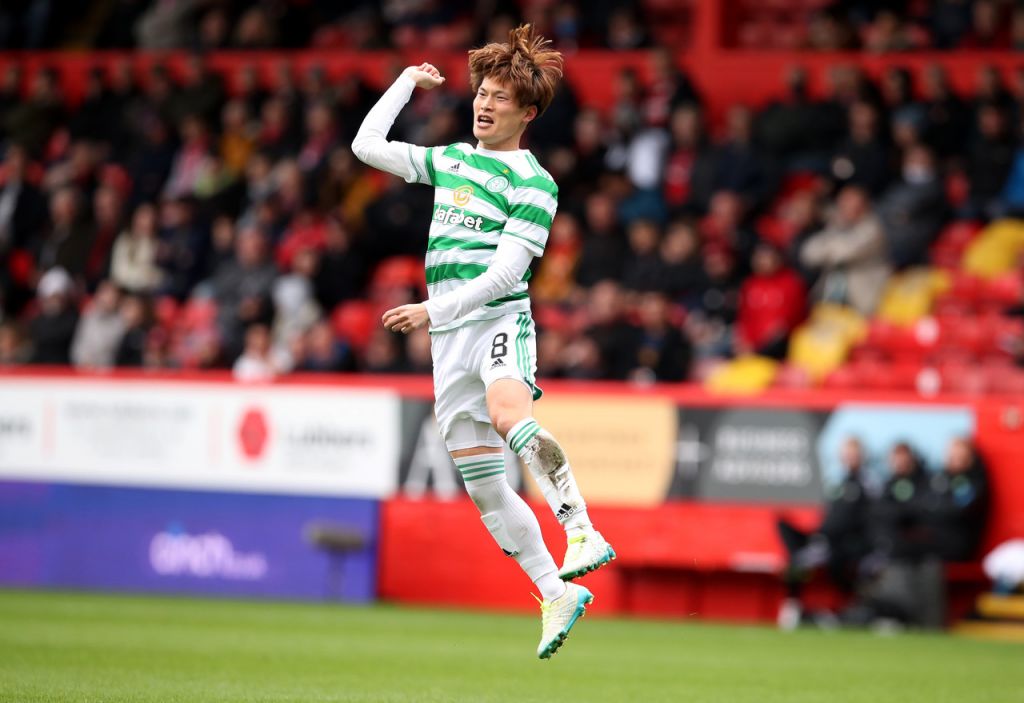 As it is we are six points behind theRangers which is hardly insurmountable when we still have 30 games to play. The fact people.like Moore are talking like theRangers already have the title wrapped up is incredible. Especially when they have been so poor so far this season, making hard work of most of their wins and benefitting from plenty of luck (and inept refereeing) along the way.

This season has a long way to go. We are far from being at the point where we should be worrying about securing second place. This league is still be there to be won. Go and take it Celtic.

“Placing your trust in Jock Stein always was the wisest course,” Kevin McCarra
RB Leipzig v Celtic: “It’s up to us to do the work and get the three points,” Moritz Jenz
RB Leipzig v Celtic: “It’s going to be a fantastic challenge for us as a football club,” Ange Postecoglou
Previous ArticleMiller scoffs at Nineties Celtic Comparison and compares Ange Postecoglou to Billy McNeill
Next Article Celtic’s 5 consecutive away games not on Sky Sports, England black-out for Celtic at Fir Park