You are at:Home»Latest»Bain set for new deal as Barkas expected to leave Celtic in January

Ange Postecoglou is ready to tie yet another homegrown star down to an improved deal, with goalkeeper Scott Bain ready to sign a new contract according to reports in the Scottish Daily Express.

The Celtic manager, who takes his team to Germany on Europa League action against Bayer Leverkusen this week, has already handed a number of his squad new deals. The current back up to number one goalkeeper Joe Hart is now next in line.

Postecoglou has already signed up fellow Scottish players Callum McGregor, Anthony Ralston and Greg Taylor to improved contracts since his arrival in the summer which shows that he must value having a core group of Scottish players within the squad. 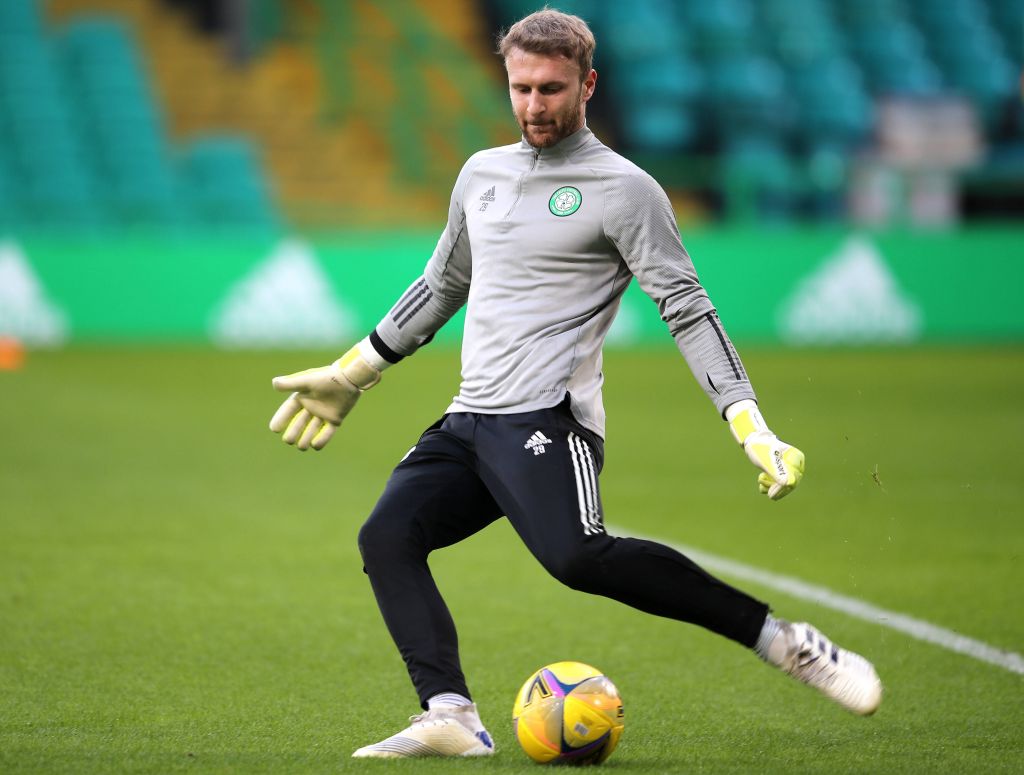 Scott Bain is in line for a new deal at Celtic according to a report. Photo: Jane Barlow

The report claims Postecoglou has been impressed with Bain over the past few months and is happy with the way he has pushed Joe Hart for the number one spot recently. Bain is out of contract in the summer of 2023 but that is set to become a more long-term agreement.

After being brought in from the cold, Greek international Vasilis Barkas looked like he was about to seize his opportunity under his fellow countryman. He initially started the season with the gloves but after a few disastrous errors reminding us of the form he showed the previous season, Bain was then handed the top spot, until Hart came in from being the back up goalkeeper at Tottenham Hotspur and made the spot his own.

The former Scotland squad keeper has been at Celtic Park since 2018 when his initial loan move from Dundee was turned into a permanent one. He has mainly been understudy to the likes of Craig Gordon and Fraser Forster in that time, but has still made more than 60 appearances for the Hoops. 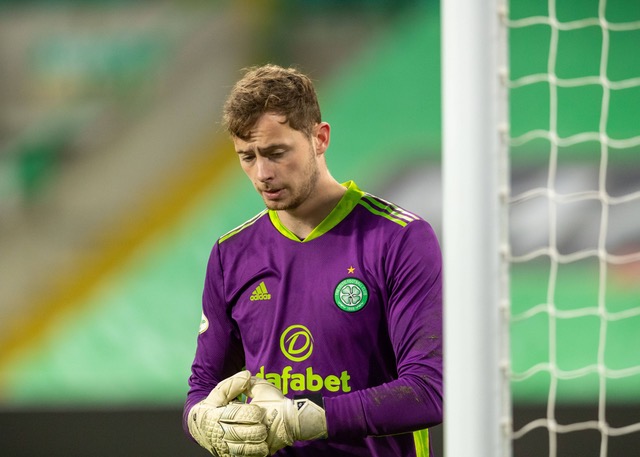 With emerging talent such as Scottish cup final hero Conor Hazard and young Ross Doohan, who is currently on-loan at Tranmere Rovers, currently on our books we should be more than equipped in the goalkeeping department in the future.

It really is hard to foresee Barkas ever proving himself good enough to become a Celtic regular. In the past he showed promise in good performances for both AEK Athens and the Greek national side but his form since arriving in Glasgow has been nothing short of atrocious. AEK must still laugh about the money we shelled out for him. Barkas is the perfect illustration of how bad our recruitment policy was before Ange took over. 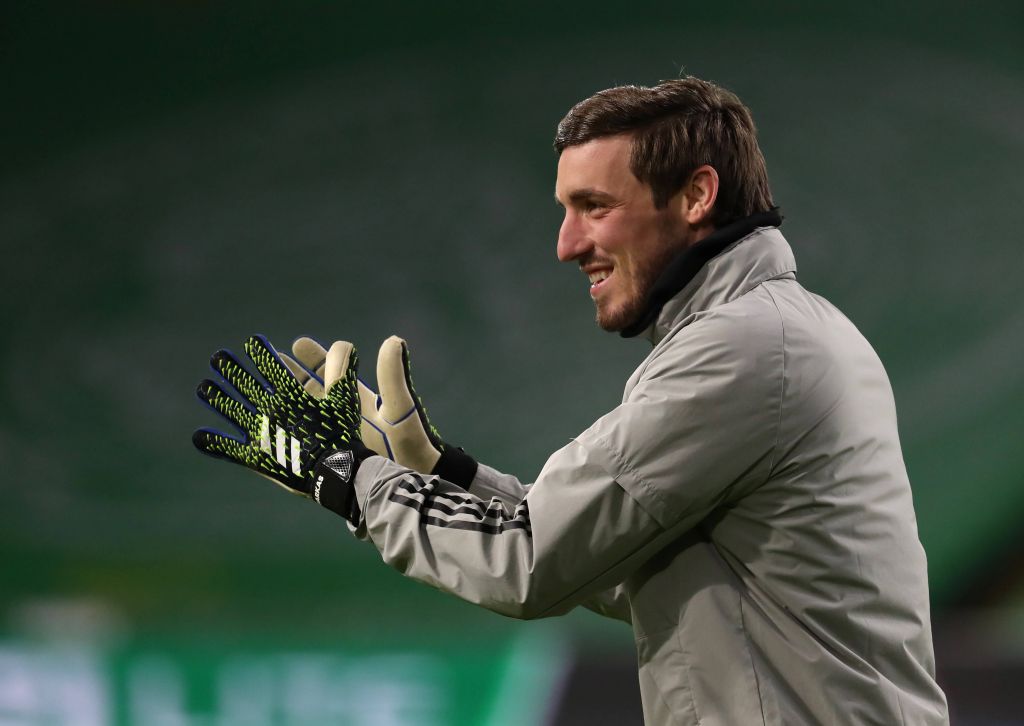 Barkas looks like being off-loaded in the January transfer window. Photo: Andrew Milligan

Bain has also came in for criticism at times but has proved to be an able deputy for the likes of Gordon, Forster and now Hart. He has previously shown he is confident with the ball at his feet and getting involved in the build up play which is maybe the reason Ange rates him so highly. A quality goalkeeper willing to remain at a club when he knows it’s unlikely he will dislodge the current number one is hard to find, so I would be more than happy to see him remain at Celtic for the foreseeable future.