In arguably the only decent news to come out of Celtic Park this week, captain Callum McGregor has signed a new contract at Paradise which will take him to the summer of 2026, should he see out his deal.

Taking up on the captain role since Scott Brown moved to Aberdeen, McGregor has been exemplary in the centre of the park – notching important goals, having the stamina of a Duracell bunny from box-to-box and most importantly giving other players the platform to do well. 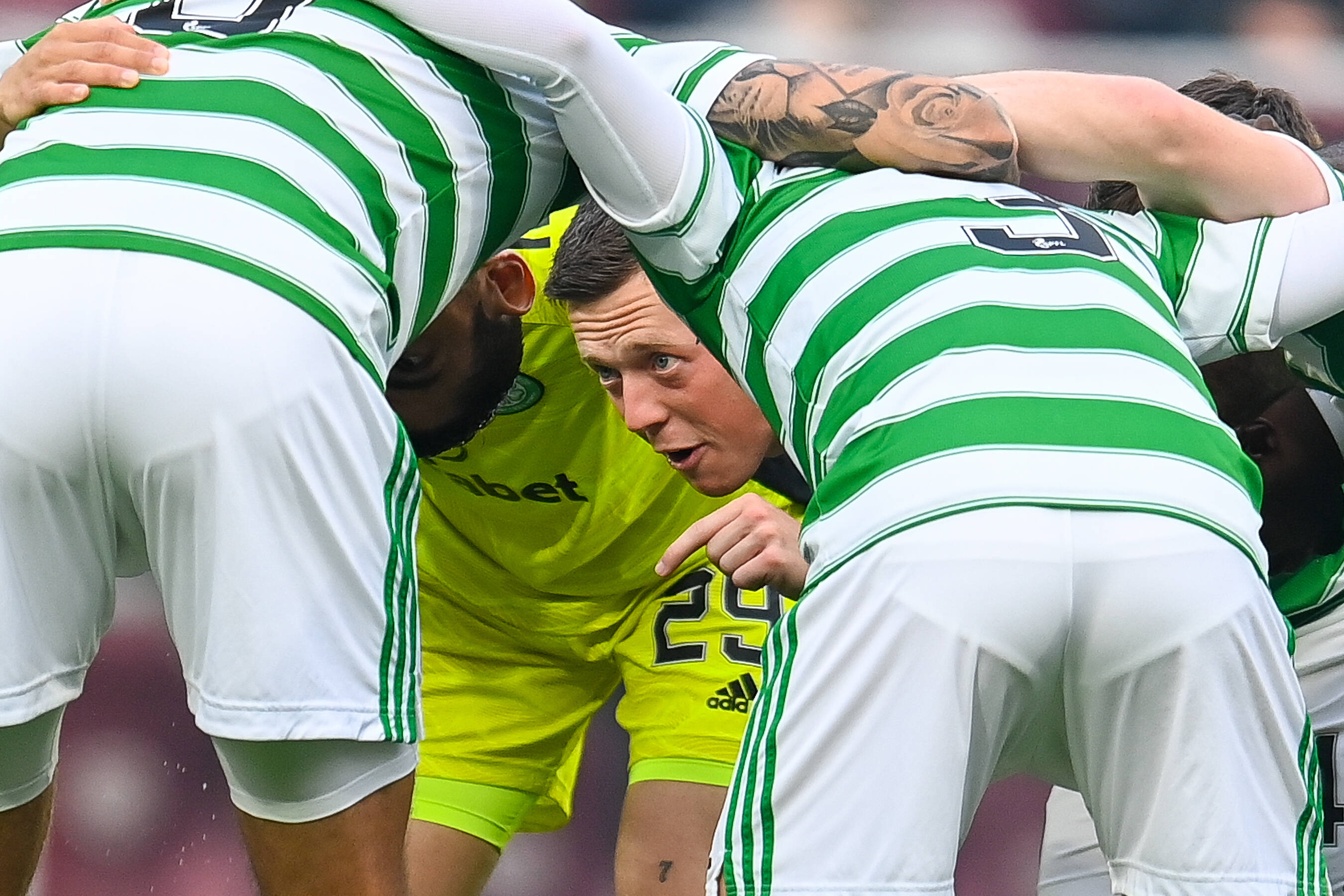 And Celtic fans sounded out their appreciation for the captain with a banner in the 1-1 draw against Dundee United on Sunday afternoon.

A banner read: ‘Callum McGregor, committed to the cause’ after the captain signed a new five-year-deal at Paradise earlier in the week.