You are at:Home»Latest»Barkas on keeping the gloves – “I do everything I can to stay under the bar for as long as possible” 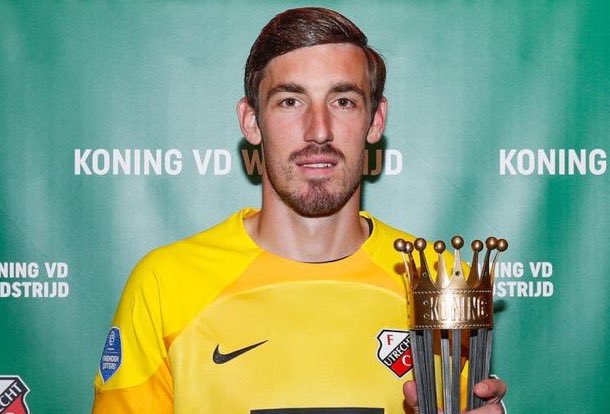 Vasilis Barkas is still on the books at Celtic but is currently out on a season-long loan at Utrecht. He is set to return to Paradise in the summer, where he will likely be sold on. However, Barkas has been playing some of the best football  of his careet at Utrecht, which is only driving up his sell-on price for Celtic, who paid AEK Athens £4.5m million in July 2020, which was a record fee paid by Celtic for a goalkeeper.

Furthermore, Gus Poyet has recalled Barkas into the Greece national set-up due to his recent form in the Eredivisie, as the Barkas revival continues. 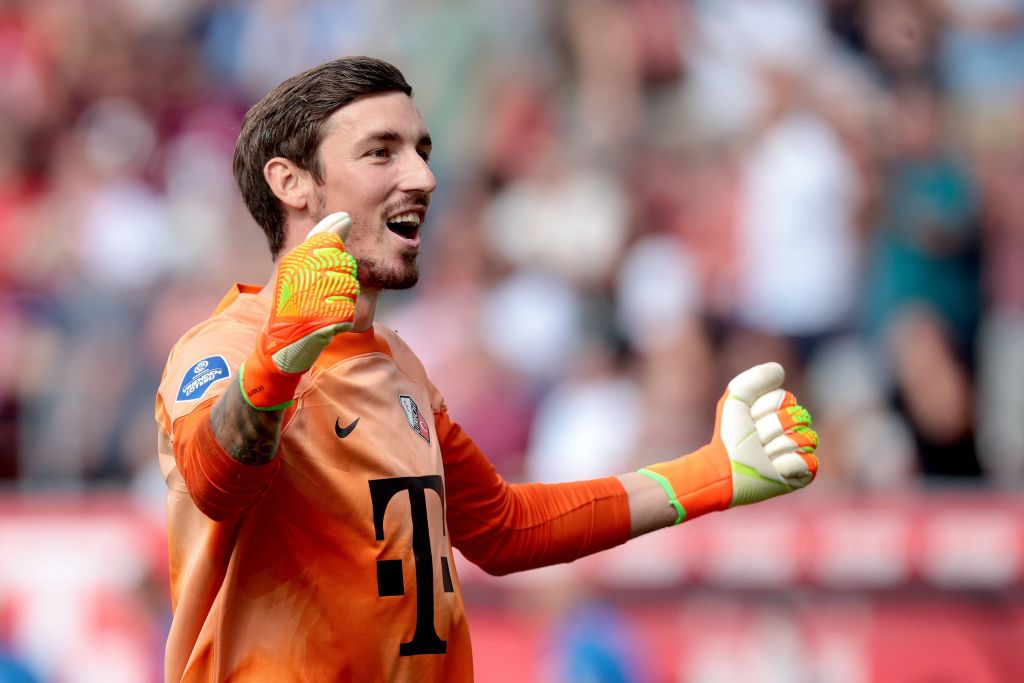 After another clean sheet victory for Barkas in the Netherlands, he spoke to Dutch media outlet, De Telegraaf regarding a possible permanent departure from Paradise. “I enjoy it here and I feel at home. My family is having fun too. I also enjoy the fans in Stadion Galgenwaard. They are crazy. I don’t feel any pressure. I have a contract until the end of the season.”

Utrecht has the imminent return of Fabian de Keijzer (last season’s starting keeper) from injury, which will provide Barkas with competition for a starting place, but in football if the player with the gloves is doing well then he’s hard to drop. This is what Barkas had to say on this:  “If the club thinks Fabian should be number one, then I have to accept that. Of course, I do everything I can to stay under the bar for as long as possible.”

Previous ArticleJoe Hart’s message to Celtic after shock defeat
Next Article “With that behind you there is a sense of being the best in the world,” Kyogo