You are at:Home»Latest»Bayer boss in Jeremie Frimpong ‘Flying Dutchman’ admission

Jeremie Frimpong, remember him? It seems like lightyears ago since the Dutchman lined up for Celtic in the right-back berth at Paradise.

Jonjoe Kenny, Josip Juranovic and Anthony Ralston have all tried – and in Kenny’s sense, failed – to make a name for themselves on the right hand side of defence. Juranovic has just joined, and Ralston has been inconsistently good in his spell there – for that, we will reserve judgement for now.

So it may shock some to believe that Frimpong only actually left Celtic Park nine months ago under the spell of Neil Lennon – despite it seeming longer. 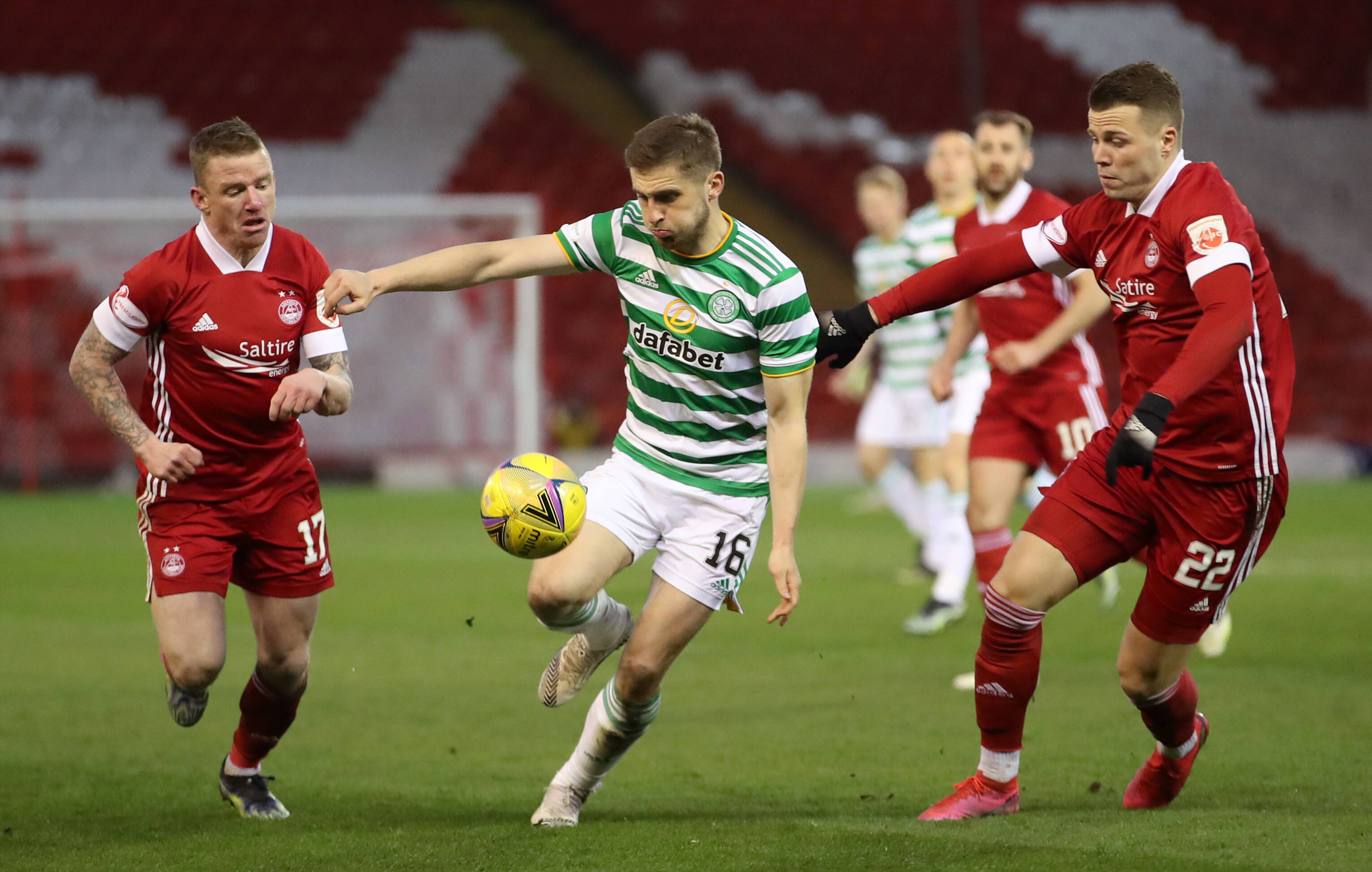 True, Celtic received a £11million fee for the youngster which is only a good thing, but the move is frustrating given that without spending that money, his sale is useless.

And what makes it even more frustrating is that Frimpong has excelled greatly at the BayArena – earning praises from his manager Gerardo Seoane with quotes via The Daily Record.

The Swiss manager took over Bayer from BSC Young Boys in the summer, and has won six of his first eight games – with Frimpong playing a huge part in that, according to his gaffer.

“Jeremie is a player who surpasses himself when he feels trust,” Seoane said.

“He is capable of developing incredibly quickly.

“I think that he is very focused and disciplined, especially when it comes to his defensive work.

“There are always things to improve, but he’s definitely an asset for us.

“I am happy for him that he got his reward for his 20 or 30 sprints forward and that he had the awareness to play one-two passes with Florian Wirtz in a confined space.”