You are at:Home»Latest»Bayo, who knocked back Inter Milan, can be our ‘Head Bhoy’ says Celtic legend

INTER MILAN last week failed in a late bid to snatch Vakoun Issouf Bayo from Celtic’s grasp. The Ivory Coast striker had his mind made up that he was Paradise bound and not even the attraction of playing for the Serie A giants was enough to force a change of plans.

Indeed Inter Milan were so confident that they had won the race to sign Bayo that they had already made plans to loan him out for the rest of this season to Parma!

The Celtic manager Brendan Rodgers yesterday spoke of his delight at winning the race to sign Bayo, with Austrian side Rapid Vienna also left disappointed.

“He’s a good signing and it’s another forward player for us, which increases our options on the frontline for the second part of the season,” Brendan said.

“He’s a young player who has scored goals, he’s broken into the Ivory Coast national team – Kolo Toure knows him well – and he’s a player we can develop. I’m looking forward to working with him.

“We’re a team that plays an aggressive and attacking game and I felt that was an area that we were short in, in terms of our options.

“Bringing in Oliver Burke and Timothy Weah will strengthen in central and wide areas and bringing Vakoun gives us a physicality, as well as a presence and speed.

“This allows us more options in terms of the systems that we play. The style will always be the same, but it increases the way in which we can play.”

And if the interest from Inter Milan and Rapid Vienna point to Vakoun Issouf Bayo being a decent player, Kolo Toure’s in-depth knowledge of the striker adds to the chances that he will be a huge success in the Hoops. 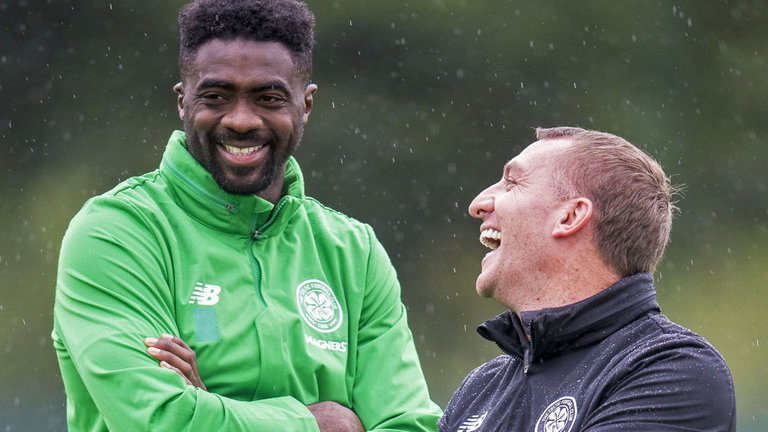 And don’t forget that none other than Celtic legend Lubomir Moravcik has been full of praise for Bayo’s striking qualities – and when Lubo talks up a player, it is certainly worth taking note of what he has had to say.

Lubo reckons that Vakoun Issouf Bayo will prove himself to be a top goalscorer at Celtic. Vakoun, who is 22 today, has scored 18 times this season for Dunajska Streda in the Slovak Super League. Another 18 for Celtic between now and the Scottish Cup Final in May would do very nicely indeed!

“No matter where you are or who you’re playing, defenders want to stop strikers.

“I saw Bayo play in one particular game near the start of the season, and he scored the winning goal in the last minute.

Another interesting fact is Bayo’s tendency to score using his head – an increasingly rare occurrence at Celtic in recent times. Around 50% of Bayo’s goals have been headers so hopefully that something we’ll see in the remaining games this season. 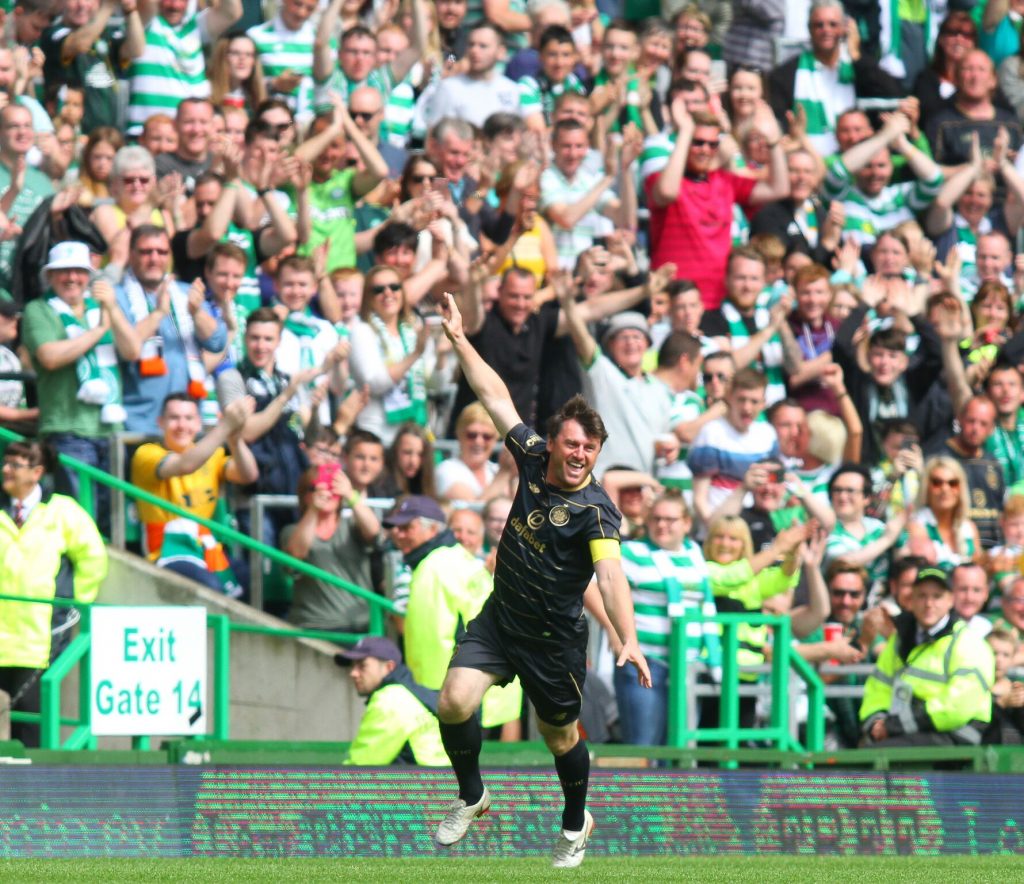 “There were many players who could score with their head from set-pieces in the Celtic team I was part of, and football teams always welcome players who can make those count,” Lubo said.

“Now in football, it’s very important to have players who are good in the penalty box, especially with their head.

“Celtic are a team who often dominate games, they get a lot of set-pieces, so I think a player like Bayo, who can come in and affect that part of the game, will be very important for the club.”

Previous ArticleBrendan Says – An End to our Away Day Blues!
Next Article ‘We can compete and get the job done,’ Celtic Goalie confidently predicts 8IAR