You are at:Home»Latest»Beat it! Celtic supporters tell Lawwell not to meet Hibs asking price for John McGinn

CELTIC supporters do NOT want the club to meet the Hibs asking price for John McGinn.

Former Celtic star Kris Commons yesterday urged Celtic to meet the Hibs asking price of £4million to get the deal done but this is NOT a view shared by the support. 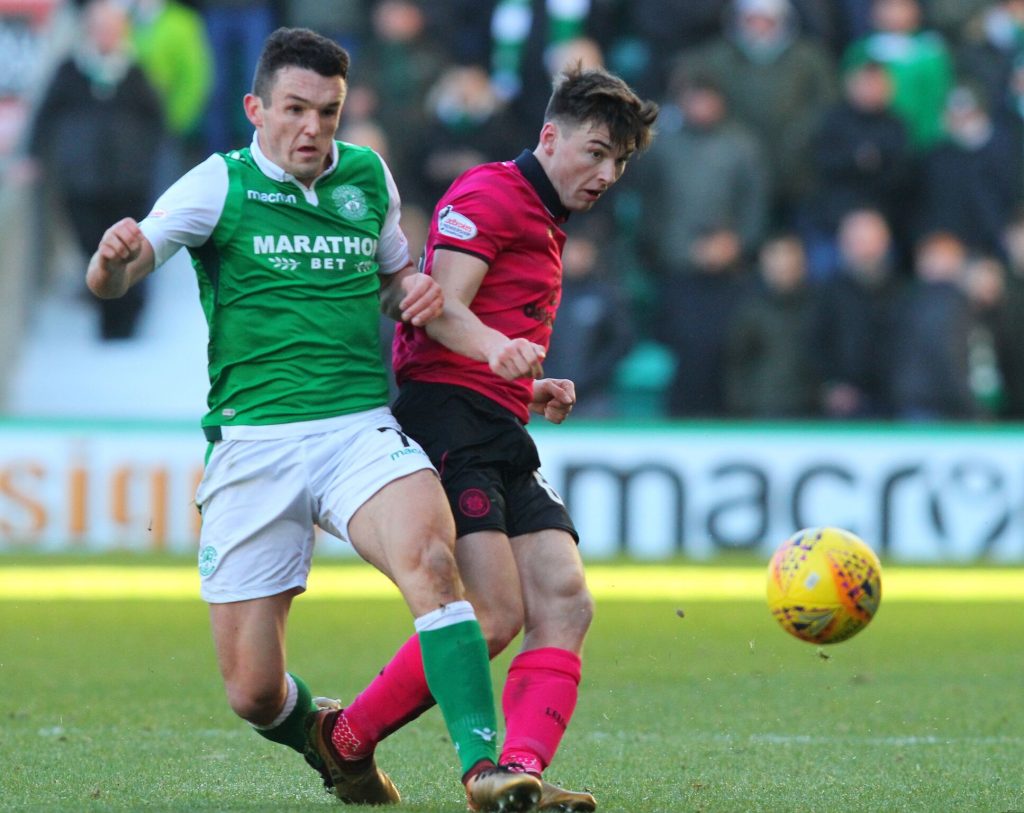 1. Pay up the £4million that Hibs are demanding

2. Go back in with a fourth bid of £2.5m and if that is rejected, wait until January and sign the player on a pre-contract

3. After 3 rejected bids, wait until January for the pre-contract

Here’s how the voting went as of late last night:

Having had 3 bids rejected by Hibs for John McGinn what should Celtic do next?

So only 11% believe that Celtic should pay the asking price.

89% do NOT believe that McGinn should be bought for the £4million Hibs want while the biggest percentage – 46% believe that Celtic should make the call now and wait until January.

However 43% reckon that Celtic should make a fourth bid of £2.5million and if that is rejected then the club should wait for the January pre-contract.

So it looks very much like the high water mark of this deal is Celtic paying £2.5million.

We understand that Peter Lawwell reads this site – he can see that over a thousand supporters voted in a few hours and have given him a steer on what the supporters think of this deal. 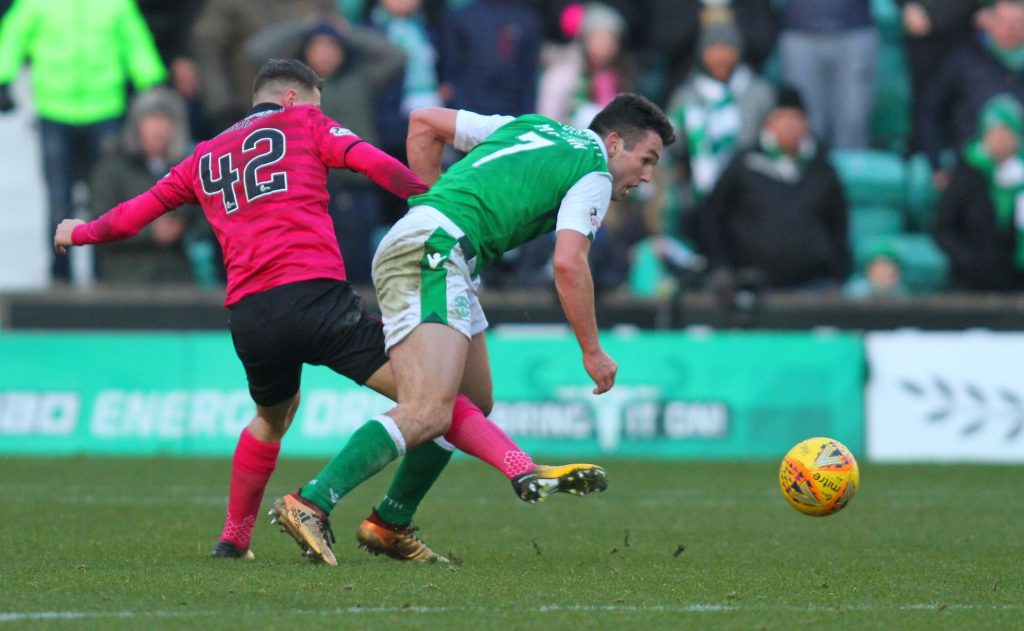 Often Celtic are accused of penny pinching when it comes to bringing players in. Usually the supporters are hungry for signings and you can understand that. However the supporters, if there are to be heard, would rather wait until January rather than go beyond £2.5million for John McGinn.

And Brendan Rodgers has also stated that Celtic may have to walk away from the Hibs asking price and wait until January. He was asked about the McGinn situation yesterday and said:

“Hopefully the clubs can sort it out.

“But if there comes a point in time where it’s not going to happen then of course, naturally, we might need to do that ie walk away.

“We are already players down from last season.”

Over to you Mr Lawwell…

See the regional article with up to date voting result HERE. You can still add your own vote too.