You are at:Home»Latest»Behind the scenes at Celtic in the summer of 2016

Nir Bitton’s remarks to Israel media outlet ynet about the arrival of Brendan Rodgers at Celtic in the wake of that Scottish Cup semi-final defeat against Championship side theRangers in 2016 fills in another piece of the jigsaw puzzle about what was going on behind the scenes at Celtic at that time.

Peter Lawwell was under intense pressure following that defeat and the ongoing situation regarding Resolution 12 with a growing number of Celtic shareholders – and season ticket holders – increasingly unhappy about the Celtic Board’s inaction in the face of substantial evidence that had been provided to them about the club being cheated out of tens of millions by the actions of the old Rangers board ahead of the club’s fall into administration and then ultimately liquidation. 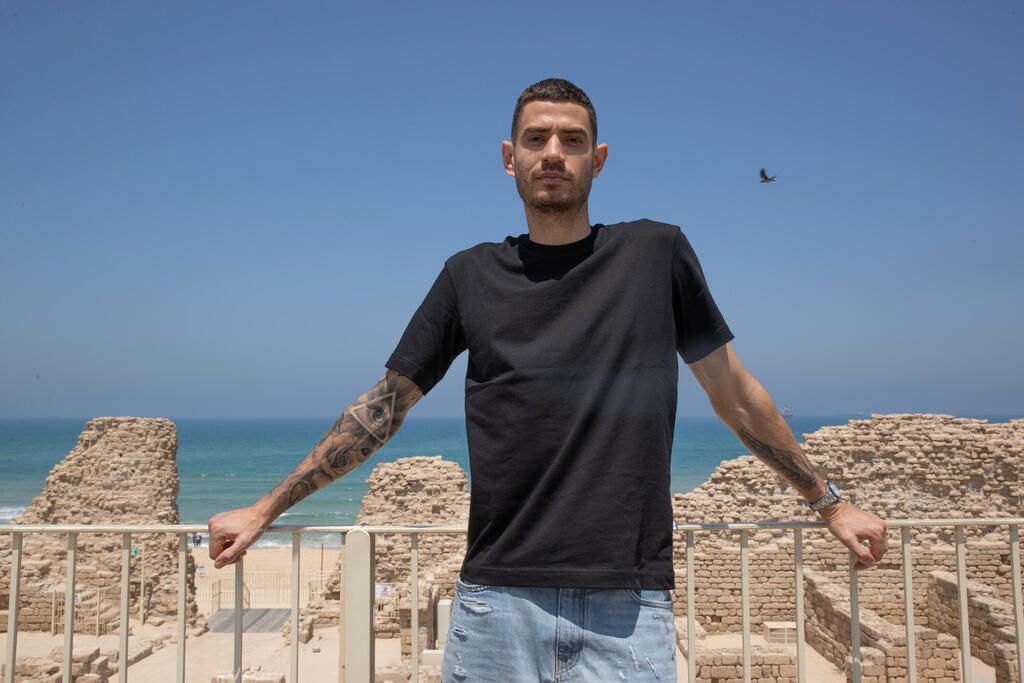 The Celtic CEO was trying desperately to pull a rabbit out of the hat in the shape of the replacement for Ronny Deila who knew his time was up on that April afternoon at Hampden, despite joining Wim Jansen in never having lost a league title race. Lawwell’s focus as on two men, the former Celtic defender Davie Moyes and the former Liverpool manager Brendan Rodgers. Both men were approached, the Scotsman was reluctant preferring to bide his time and wait for another crack at the English Premier League while Rodgers on the other hand was very keen indeed. 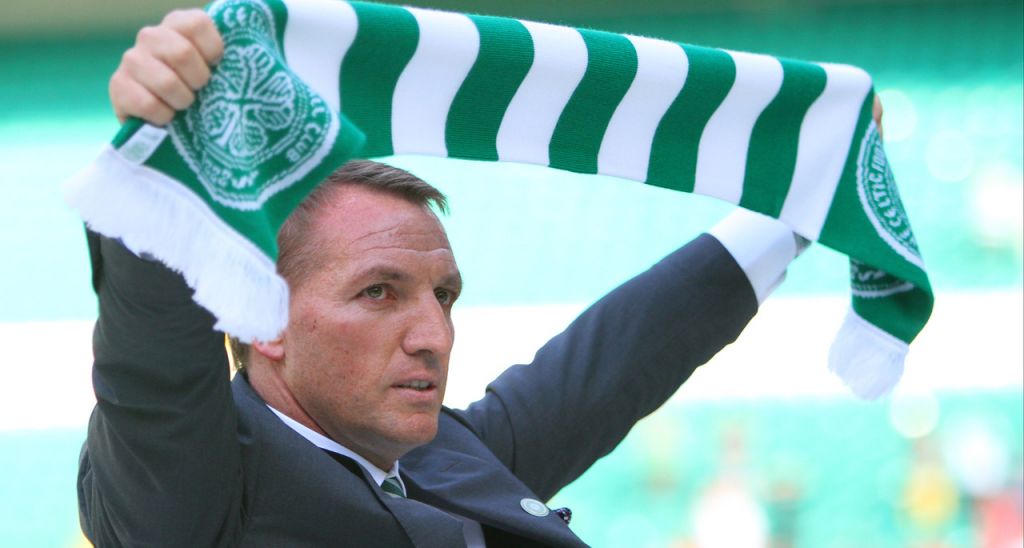 Quickly he accepted the job, 13,000 supporters turned up at Celtic Park to greet the incoming manager and Lawwell’s had taken the sting from the mounting discontent. The appointment was of course a huge success but before a ball was kicked Lawwell ensured that the new manager was extensively briefed on the reasons why Ronny Deila’s time was up at the club despite wining both titles and the previous season having been swindled out of a treble by the biggest honest mistake of them all in the Scottish Cup semi-final against Inverness called Thistle at Hampden.

Deila’s debrief painted a picture of senior players failing to provide the manager with backing and that signalled the end of the road for the likes of Mulgrew and Commons – who hung around for a year seeing out his contract but never kicked a ball in anger for the club again. Scott Brown visited Rodgers at his home in London and a frank conversation resulted in the Celtic captain staying at the club. had that conversation gone differently that day the outcome would have been different too. 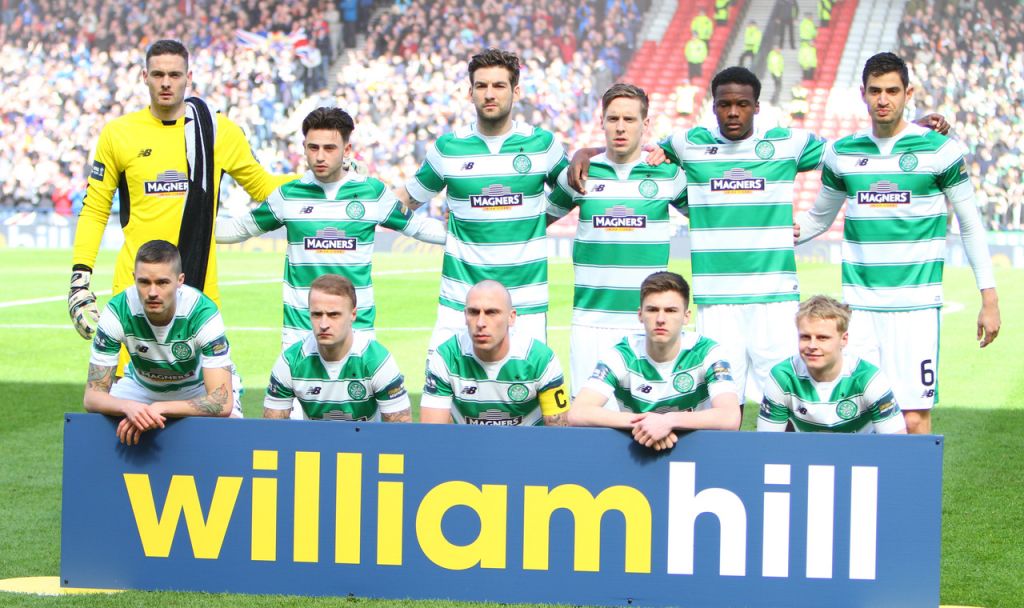 And now it looks like Bitton was a player that was also on Rodgers’ list of malcontents and initially the plan seems to have been to offload him too.

What it all adds up to is that Celtic’s senior pros shot themselves in the foot, lost a semi-final against vastly inferior opposition, admittedly in a penalty shoot-out, and for some that spelt curtains, for others like Nir Bitton it was a close call. Here’s what Bitton had to say to the Israel media outlet on this.

“Let me tell you something no one knows. When Brendan Rodgers came to coach at Celtic, the club were in bad shape after losing the cup semi-final to (the)Rangers, who were then playing in League Two.

“My former agent told me that Rodgers didn’t have me and that the team was trying to get rid of me, and then an offer came from Espanyol.

“I’m a person with an ego. When they don’t give me the chance, I’m going to show everyone what I’m worth. After a week of preparation for next season, Rodgers came up to me and said, ‘Big Ben, you can play. it’s your time.’

“I smiled at him, and then I got a message from my agent, ‘Say, you’re serious, what have you done? Now they won’t sell you.’