You are at:Home»Latest»Behind the Scenes Video: Searching for Jota at Celtic’s away kit photoshoot

Every Celtic supporter watching this behind the scenes video from the new Celtic away kit launch, which was filmed the morning after the league was won up at Tannadice, will be doing the same thing this morning – studying this video very closely to see if they can see Jota.

Well we know that Cameron Carter-Vickers has been pictured in the new away kit, but that image wasn’t released until the American international defender’s four year contract was announced on Friday afternoon. 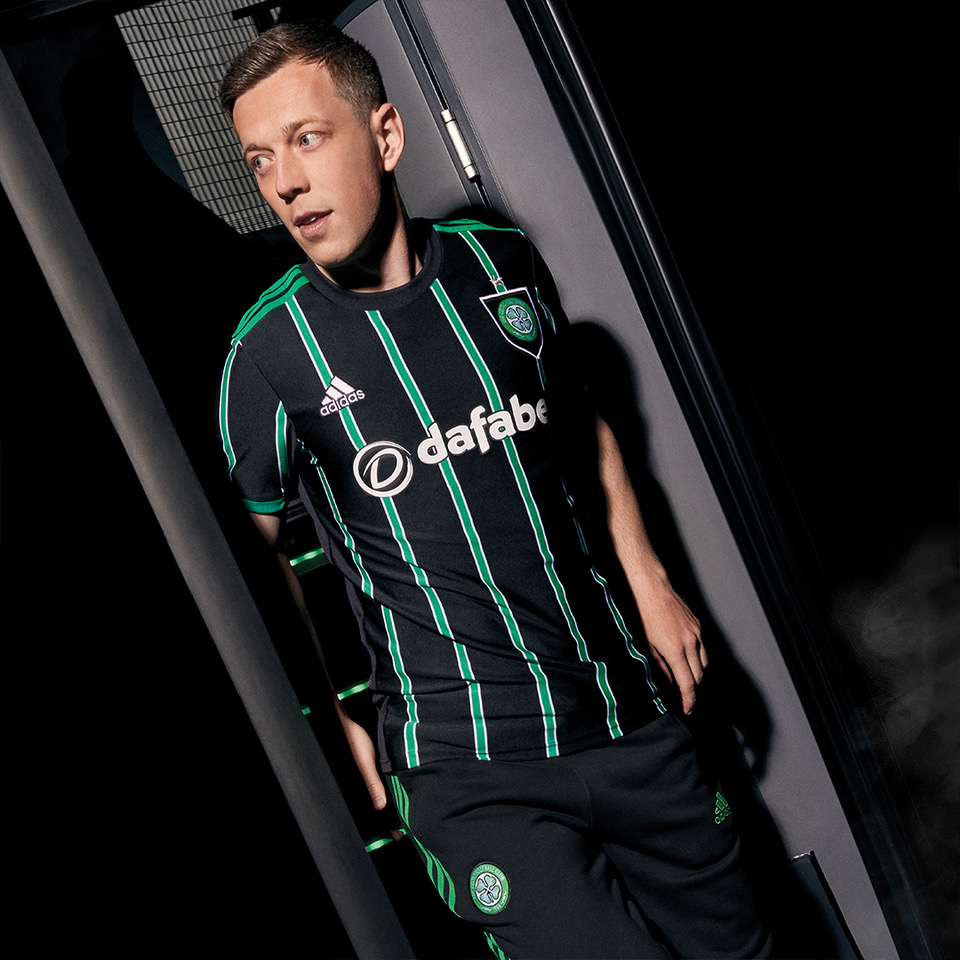 Then there’s the Celtic stores who have print options for both CCV and Jota for names on the back of the jerseys. Surely that was a clue or maybe just wishful thinking, who knows? The more pessimistic among us point out that it could just be an oversight in the retail department who never updated the squad ahead of the new kit launch. Maybe, maybe not.

Anyway have a look yourselves, search for Jota or any other clues. Bet many of these players have never been in the parts of Paradise over at the North stand where much of this filming took place…

The Tommy Callaghan Story – The Pars chase a Treble as The Celtic Rising gets underway
The Tommy Callaghan Story – Facing Football Legends Old and New
First Men to Wear the Hoops, Jim Young’s ‘Sunny’ Nickname
Previous ArticleThe Story Of William Angus: 40 Times Wounded, A Brave Celt Who Became A Hero On This Day
Next Article “Harry didn’t mind heading up the park and having a skelp at goal,” Kenny Dalglish