You are at:Home»Latest»Being a Celtic supporter has made me so happy, at the moment just sadness

What more can be said or written about the players, the manager, the coaches, the performances in Europe, the league and cup performances, the PR disasters and the fallout from Dubai? Answer: nothing. Every word in the dictionary, and a good many that you won’t find in there, have been employed in direct proportion to the frustration felt by the support.

Has it done any good? Answer: no. Although there is something therapeutic about expressing your views and engaging with fellow supporters nothing has changed both on and off the park, and the silence from the Board has been deafening. What more can be said about the Board?. Answer: a lot, but what’s the point? 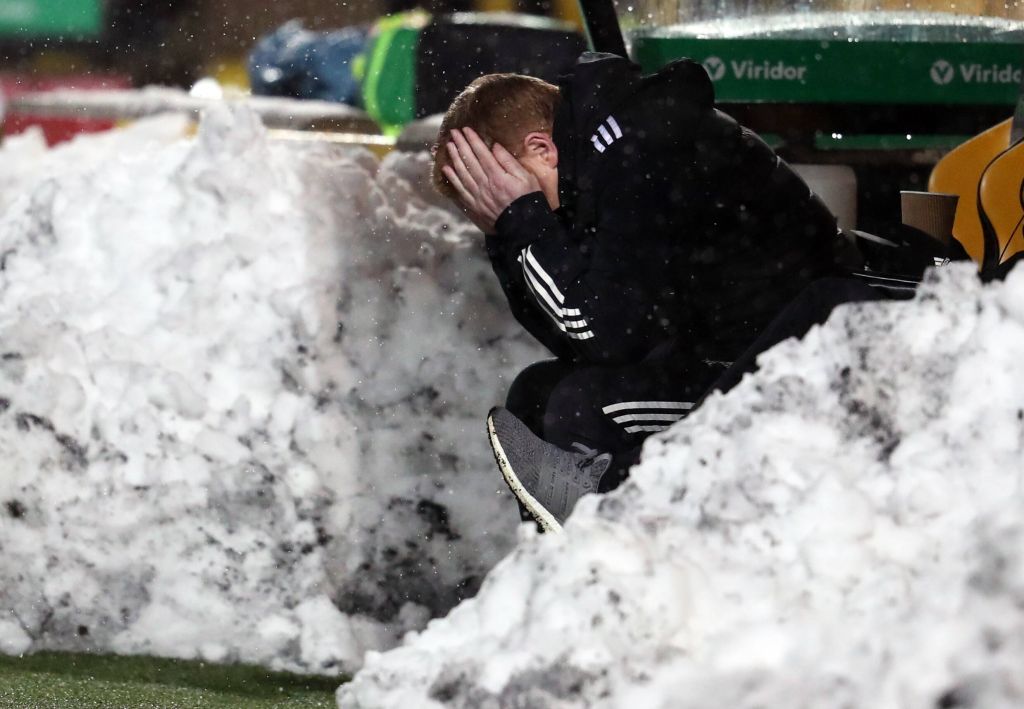 The lack of leadership and action is disgraceful. Apparently, the January review, which we had been reliably informed by the media was done, is now going to take another week to complete. The current slide, which was initially misdiagnosed as background noise, has been underway for 4 months. It beggars belief that there was no oven ready plan that could be put into action should the current coaching staff fail to turn things around. You are left with the impression that plan B was a head in the sand job and fingers crossed.

So that’s where we are. More words are futile and we await the smoke coming from the chimney at Celtic Park. Something tells me it will be black. Until such times as it is white, we await more disasters on the pitch.

Not a good simile, apologies, but it is all I’ve got at the moment. Being a Celtic supporter has made me so happy, at the moment just sadness.

Previous Article“Oh Harry, Harry…Oh Harry Hood”: A glorious era ends in Athens
Next Article Opinion: “Peter Lawwell and his board have acted appallingly,” Thoughts from afar on this debacle of a season