You are at:Home»Latest»Belfast In July, Celtic Memories On This Day

On this day in 2017, Celtic made the short journey to Belfast where Linfield lay in wait for the early rounds of Champions League qualification. July is always a strange time of year in the north east of Ireland as Irish tri-colours, along with effigies related to any perceived Irish Nationalist or left wing cause are set ablaze on the famous Twelfth bonfires; the date chosen because it marks the anniversary of an ancient battle between a Catholic English King and a Protestant Dutch conqueror at the River Boyne in 1690.

The Williamite War and other ancient conflicts in Ireland’s turbulent history may seem a bizarre cause for celebration, but for some people in Ireland it is an important thing to mark. However, because of said behaviour in relation to burning anything associated with Irishness, Republicanism or left wing politics, and significant anti-Catholic sentiment such as burning images of the pope, the Twelfth isn’t popular with many in society – be they the victims of the hatred or the more progressive and educated sector of the Unionist population. 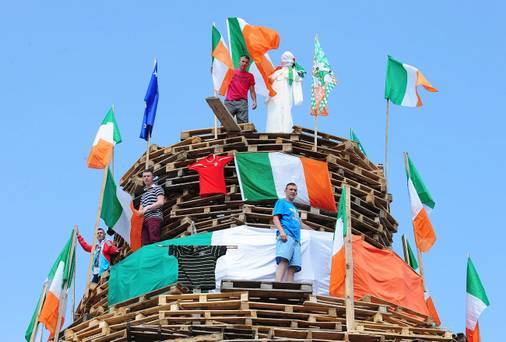 Amongst all of this medieval carry on, a football match involving Celtic was due to be played. Linfield had been the team blamed for the disbandment of Belfast Celtic, Glasgow Celtic’s greatest friend in the game. The bulk of their support is drawn from the Loyalist heartlands of East Belfast, and the match was scheduled to go ahead on that day of days – 12 July (2017). The game had to be moved to Friday 14 July, due to obvious safety concerns, especially as there had been effigies depicting Celtic players being burnt on some 12 July bonfires, alongside racist depictions of Celtic staff, accompanied by sectarian banners. The change in date was sensible but did little to quell the animosity inside Windsor Park. 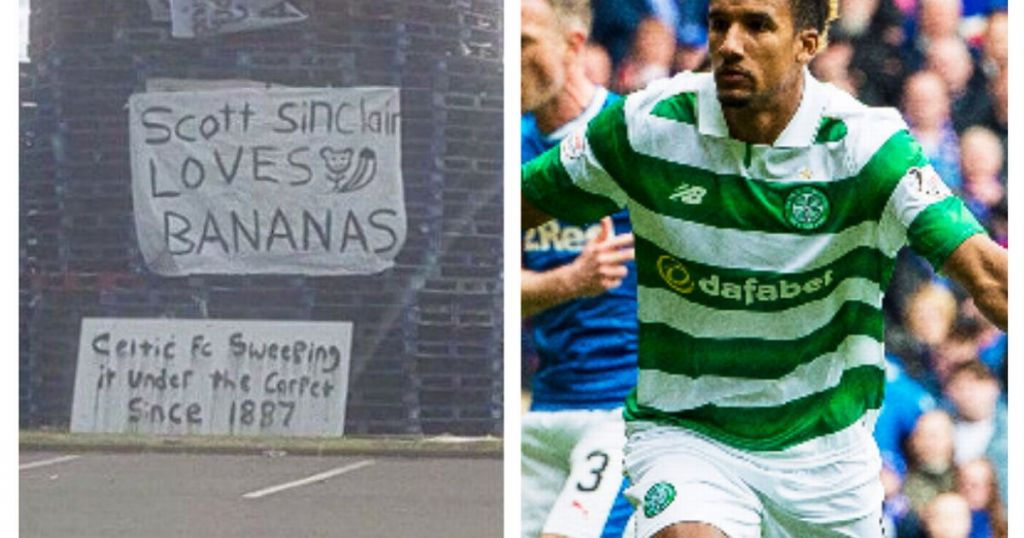 Celtic had taken the step of refusing an away allocation for the match, though it was decided at the last minute to allow a small section of supporters to enter the away end. There was a quite bizarre scene in the second half, when Lee Griffiths went to take a corner, making a ‘5-1 gesture’ (Celtic had beaten Rangers 5-1, twice, in the previous season), and he was pelted with coins, whilst a Buckfast bottle whizzed past his head. The referee deemed this a bookable offence and Griffiths was cautioned. At full time, Lee Griffiths tied a Celtic scarf to the goalpost, which is his trademark action. Linfield fans reacted by attempting to invade the pitch, such was their incredulous rage. Therefore, UEFA fined Celtic €4,500 and hit Griffiths with a one match ban. The governing body also fined Linfield €10,000 and gave the club a partial stadium closure.

On the field, the Hoops won 2-0 and then completed the job in Glasgow.

Rogic and an own goal. pic.twitter.com/gNibm0Njpb

There is never a dull moment for the Bhoys in Belfast. It is a city that has seen much change over the years and remains a stronghold of Celtic support and hatred in equal measure. 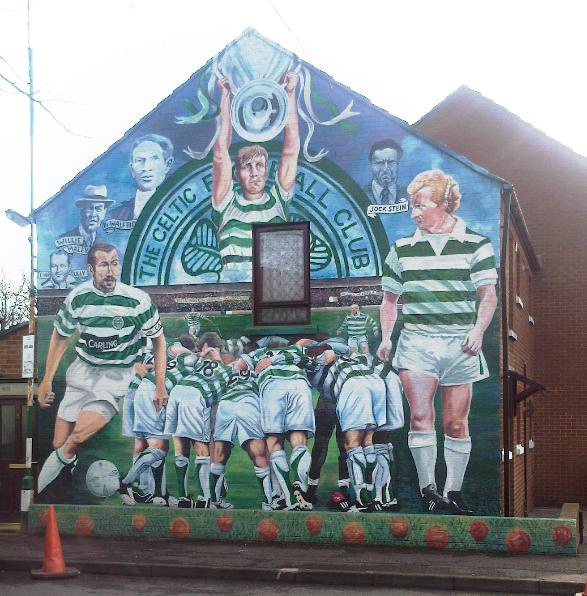