You are at:Home»Latest»“Belief has been growing,” Cameron Carter Vickers looking for a result in Germany

“Bayer Leverkusen are a very good side, it’ll be a tough game for us. Belief has been growing in the last few games that we can go over there, play our football and try and get a result,” Cameron Carter Vickers told the club’s Media Conference earlier today, which was as is now usual, attended by representatives of The Celtic Fan Media.

Just like his manager Ange Postecoglou, Cameron Vickers recognises that Celtic are playing a very good side tomorrow, even if their own form has dipped since that rather freakish result that they achieved at Celtic Park. In contrast Celtic’s form has improved significantly but there is little doubt in the big defender’s mind that they will be challenged tomorrow by the top quality in the German side. 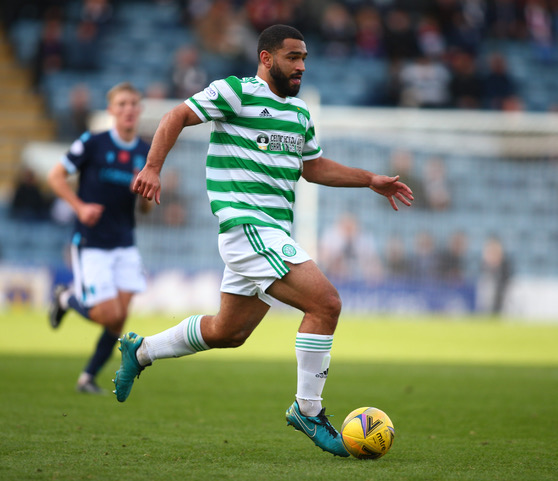 Once again The Celtic Fan Media questions come near the end and the general standard of questions and indeed the replies improves. Funny that.

The central defender talks about the Celtic players bonding together, developing partnerships all over the park and getting to know each others’ games. It’s settling up for a roller coaster of an evening tomorrow with Celtic probably needing something from the game to keep their qualification hopes alive. Ferencvaros are unlikely to get anything against Real Betis in Seville and the Spanish will be thinking that a win for them will be enough to see them through as group leaders Leverkusen – who won 4-0 in Glasgow – should have enough quality to take care of Celtic.

Here’s Cameron Carter Vickers speaking ahead of he trip to play Bayer Leverkusen in match day 5 of the Group stages of the Europa League.