You are at:Home»Latest»Benfica’s Jota regrets with preferably a long wait for sell-on dividends

Jota’s arrival at Paradise has proved to be just one of numerous brilliant signings made by Ange Postecoglou and no-one can deny that the Portuguese winger played a significant role in Celtic’s  title win and the League Cup triumph last season.

Jota arrived from Benefica with Celtic having an option to buy, and it is fair to say that Celtic fans were delighted to hear that Celtic had triggered the option to buy clause for £6.5 million, keeping Jota in Paradise on a permanent basis. And of course Jota’s decision to commit his future to Celtic was a significant factor in all of this, with the player absloutely flying at the start of his first season as a Celtic player rather than a loanee. 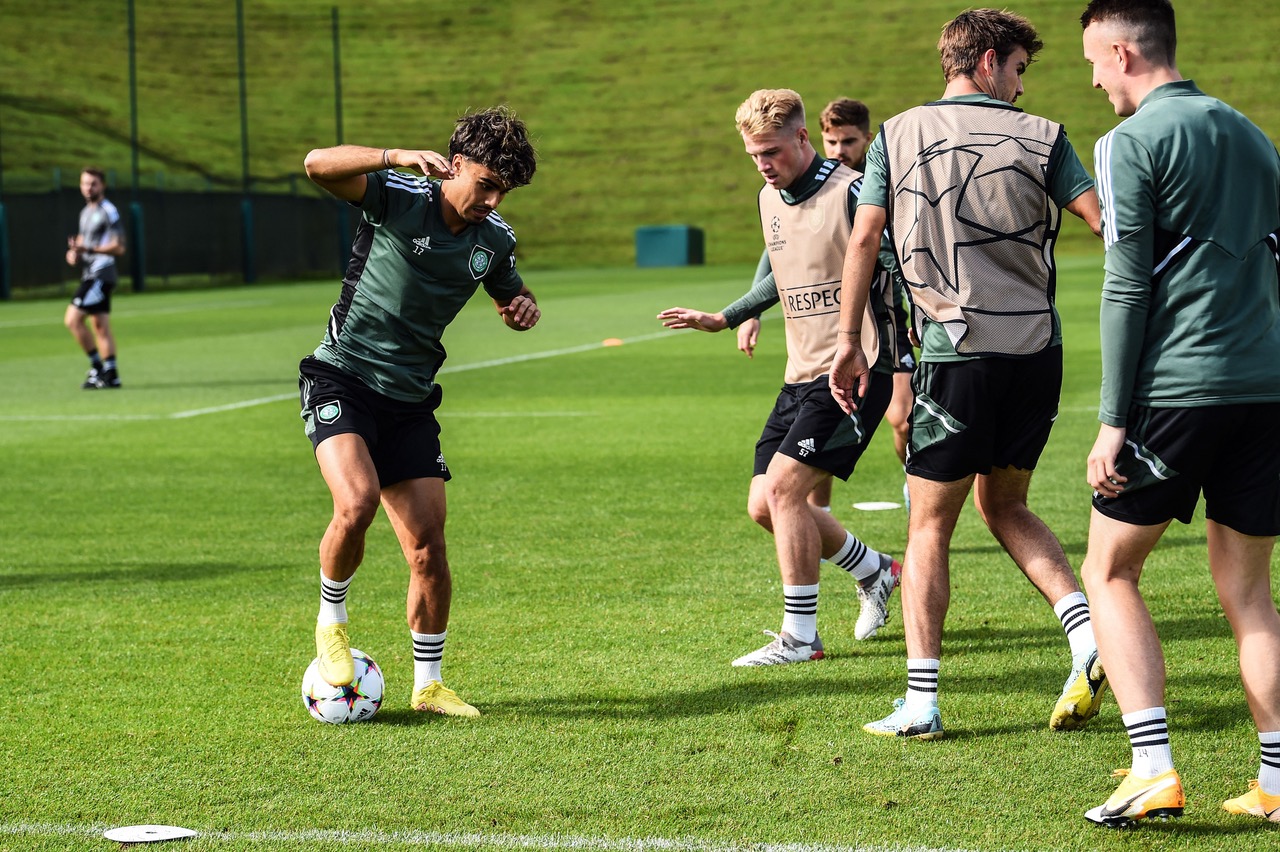 However the  Benfica club president, Rui Costa, has claimed that he has no regrets for letting the Portuguese winger go even after seeing all of his success in Scotland. It may be a case of ‘he would say that wouldn’t he?’ rather than admit a major error! Instead, Rui Costa takes comfort from the thought that Benfica will benefit from the Jota transfers in other ways.

As reported by the Daily Mail, Costa was asked if he had any regrets over selling the in-form winger. “No. Jota was formed by us and went to Scotland on a loan with an option to buy. He had a brilliant season and Celtic activated the option. 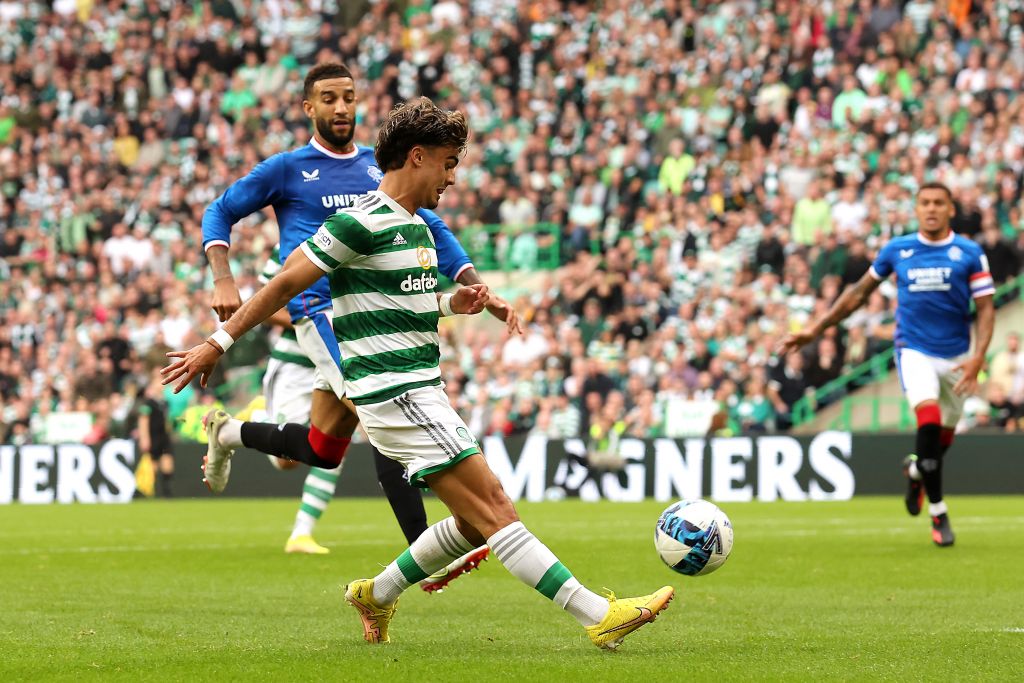 Jota of Celtic scores their team’s second goal during the Cinch Scottish Premiership match between Celtic FC and theRangers at Celtic Park on September 03, 2022.. (Photo by Ian MacNicol/Getty Images)

“We kept part of the multi-player pass. We will continue to follow the future to reap more dividends.”

There is no doubt that Ange Postecoglou decision to prioritise the double signings of both Jota and Cameron Carter-Vickers was shrewd and getting both deals agreed with the to players and Benfica and Tottenham respectively, has laid a brilliant platform for this season and several more beyond.

Hopefully Benfica will have a very long wait before they benefit from their sell-on clause in the deal that brought Jota to Celtic. 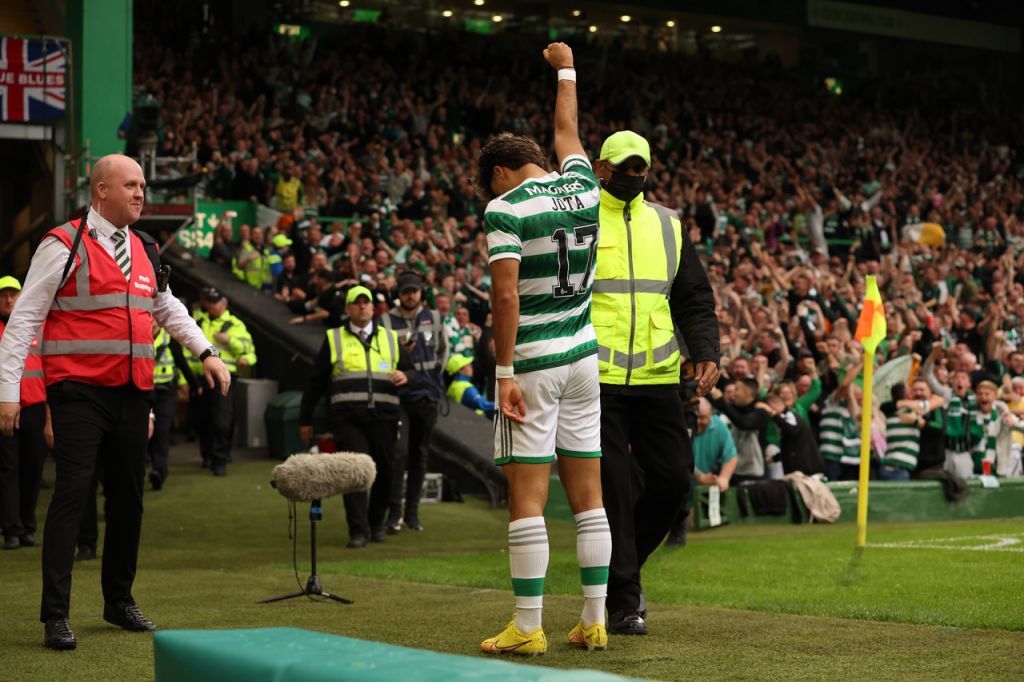 The brilliant moment from half-time as Celtic shoot jibe at Mick Beale
Manchester United considered Josip Juranovic before Bundesliga move
On This Day: Sensational Celtic beat Rangers under the lights at Paradise