You are at:Home»Latest»Benyu says his goodbyes at Helsingborg and heads back to Celtic

WHEN Celtic get back from Rome and return to Lennoxtown on Friday morning there will be one more player there. Because Brendan Rodgers signing Kundai Benyu’s year-long loan deal with Henrik Larsson’s old club Helsingborgs has now come to an end.

The midfielder took to Instagram to say his goodbyes to the Swedish club and fans.

“Thank you for everything to everyone at HIF,” Benyu wrote. “Unfortunately the last couple of months of my loan didn’t work out as I hoped. Maybe under different circumstances they would have. Good luck in the future,” the Celtic player added.

Things were going well from Benyu at Helsingborg when The King of Kings was in charge but when he quit at the start of September the Celtic loanee never got a look in under the new manager Olof Mellberg.

“He was very, very good and showed why he is a Celtic player,” Henrik said. “He’s had some problems with fitness, but his movement and finish was superb.

“He’s confident on the ball and helps us out both in attack and defence so we are delighted that we’ve got him.

“I expect him to kick on from his first start and first goal.”

With Sweden having summer football, their season is now over. Helsingborgs ended up tenth and Djurgardens won the league for the first time in 14 years.

Benyu, who was a Brendan Rodgers ‘project’ signing in summer 2017 is unlikely to break into Neil Lennon’s midfield and in the games that he did feature in for Celtic Benyu didn’t really impress.

Benyu watched Celtic’s 2017 Scottish Cup Final win over Aberdeen on television, knowing that Brendan Rodgers was interested in signing him from Ipswich, despite his having being out on loan that season.

He got a few games for Celtic early the next season, including a game down at Rugby Park, but he looked nowhere near ready to make an impact. He was then loaned out to Oldham Athletic where he managed only 4 appearances before returning to the Scottish champions. 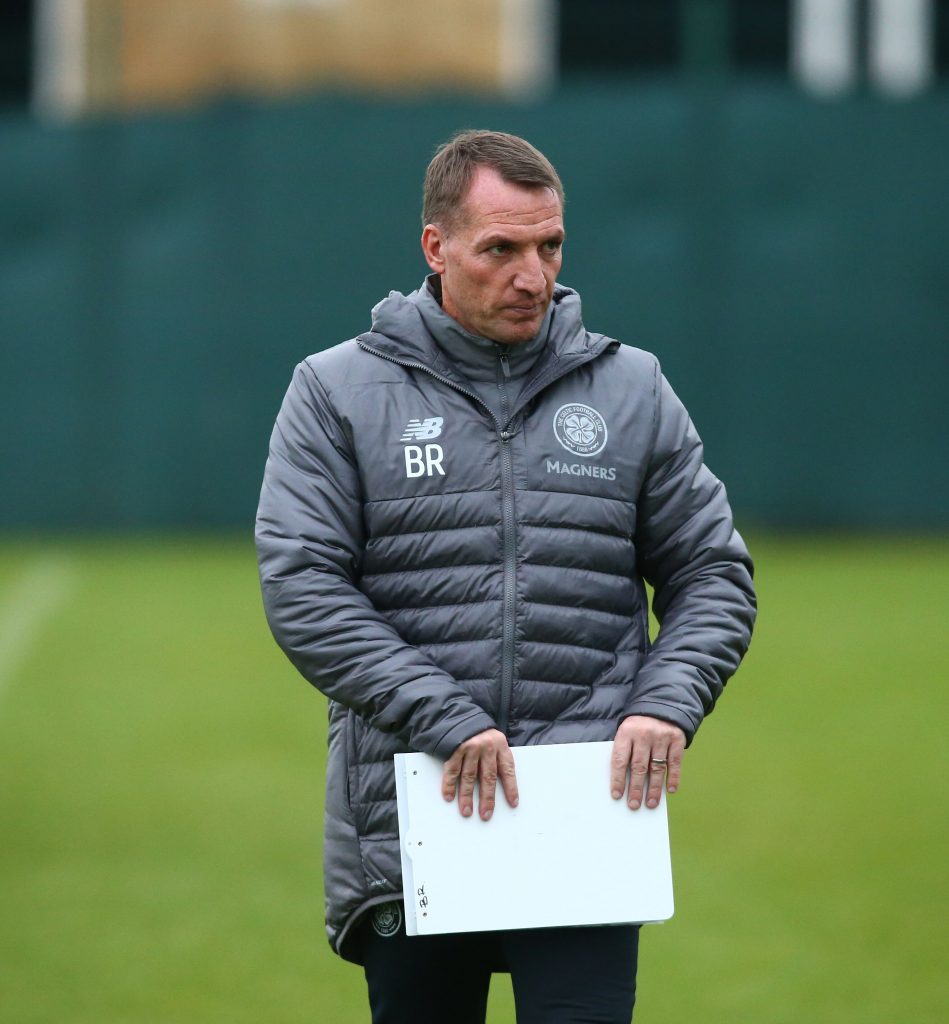 Benyu, who has two international caps for Zimbabwe,  joined the Swedish outfit for the start of their season  back in February . At the time he had this to say:

“My team-mate in Celtic, Mikael Lustig, told me that Helsingborgs is a big club and that this was a good opportunity for me so I wanted to come here from the moment I heard about the interest.

“I have heard that the club has good supporters so I look forward to impressing them and showing what I can.”

Thank you for everything to everyone at HIF. Unfortunately the last couple of months of my loan didn’t work out as I hoped.. Maybe under different circumstances they would have… Good luck in the future ❤️💙