You are at:Home»Latest»Best International Players to Play for Celtic this Century

Founded in 1887 in the East End of Glasgow by founding father Brother Walfrid, Celtic is the biggest football clubs in the World and the only club from Scotland to win the European Cup, now the Champions League, to become Champions of Europe. 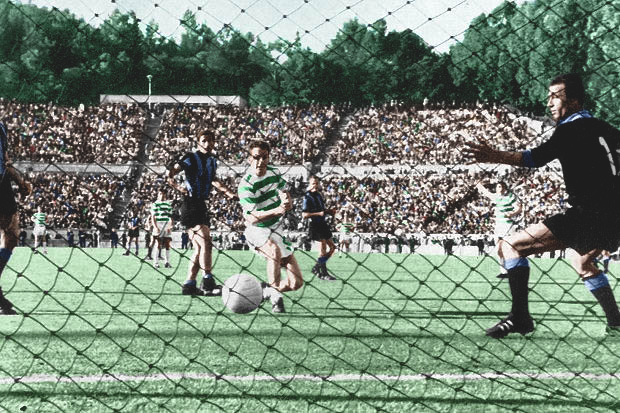 The club is one of five across the globe to have won over 100 trophies in its history, kicking things off with six consecutive titles in the early 1900s. Other landmark moments include lifting the 1967 European Cup and going an incredible 69 games unbeaten in 2016-2017 to achieve an Invincible treble, winning the Scottish Premiership, the Scottish Cup and the League.

Celtic went on to retain all three trophies for the next three seasons to compete a Quadruple Treble, something which no other club in the world has ever achieved and a record that will probably never be matched.  And during that period Celtic reached nine in a row for the second time in the club’s remarkable, unbroken history.

Celtic has a rich history of exciting international players, being one of the leading Scottish clubs to start the trend of buying and developing foreign talent. Some important club legends have been from overseas. Popular players, such as our own top three Stiliyan Petrov, Shunsuke Nakamura and best of all, Henrik Larsson, contributed massively to the Hoops’ successes on the pitch. Here are our picks of the top three overseas players to play for Celtic this century. Do you agree? 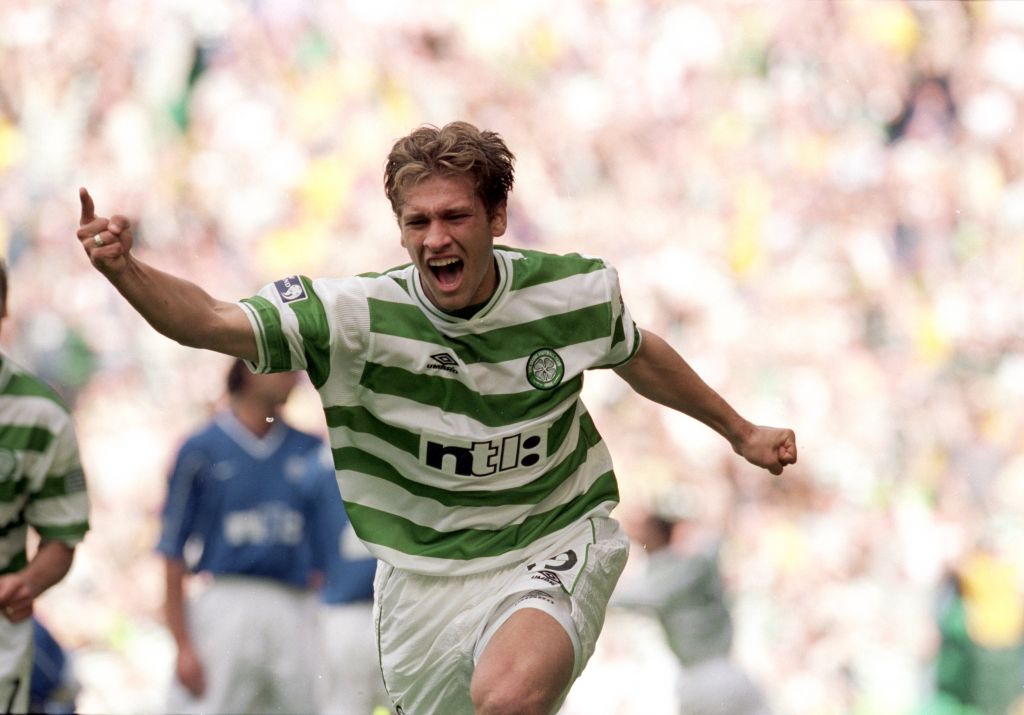 Stiliyan Petrov joined Celtic from his native Bulgaria in 1999 and spent seven incredibly successful years with the Hoops. The imposing midfielder could seemingly do it all: score goals, assist goals, and break up opposition attacks. Celtic fans lovingly nicknamed the Bulgarian “Stan”, and there was sadness across Paradise after he left for Aston Villa in 2007. 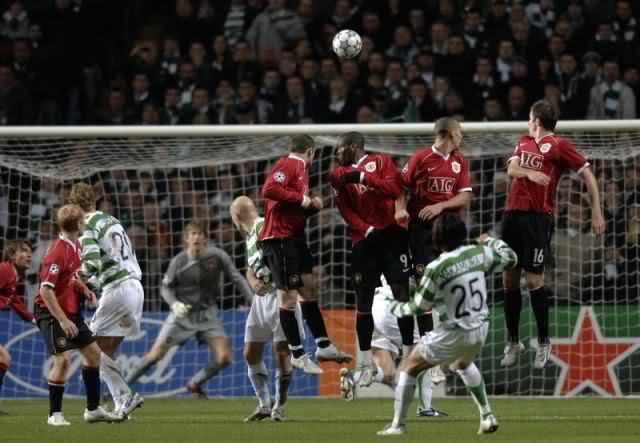 It was once noted that Shunsuke Nakamura could “open a tin of beans with his left foot”, which goes some way in demonstrating his marvellous prowess. The Japanese attacking midfielder spent four years at Celtic. He quickly gained cult hero status for his silky play and ability to see things other players could only dream of.

Amazingly, Nakamura continued playing until recently. He retired at the age of 44, an impressive feat. Retirement gives the opportunity to learn and try new things, whether it’s getting into chess, trying casino games at a live casino, or even cooking new cuisines. With a talent like Nakamura, there is no doubt that even in his retirement he will excel at whatever he puts his mind to!

Petrov won ten trophies at Celtic, also winning awards like the SPFA Young Player of the Year in his first season. The midfielder was the first foreign prize recipient, signalling his importance to Scottish football. 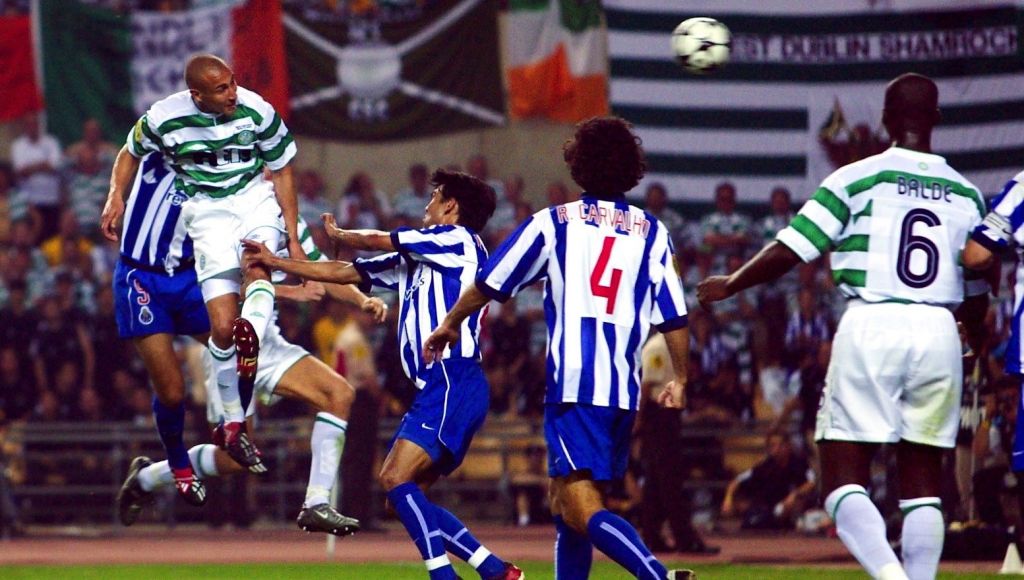 Henrik Larsson could be the greatest Celtic football player of all time. He scored an impressive 174 goals in 221 appearances for the Hoops before earning a dream move to Barcelona. The Swedish striker was a model professional, known as much for his love of finding the back of the net as his high work rate and determined nature.

Nicknamed “the King of Kings”, Larsson was instrumental in Celtic’s successes during the 2000s. He spent seven years at the club between 1997 and 2004, establishing himself as a bonafide club legend. 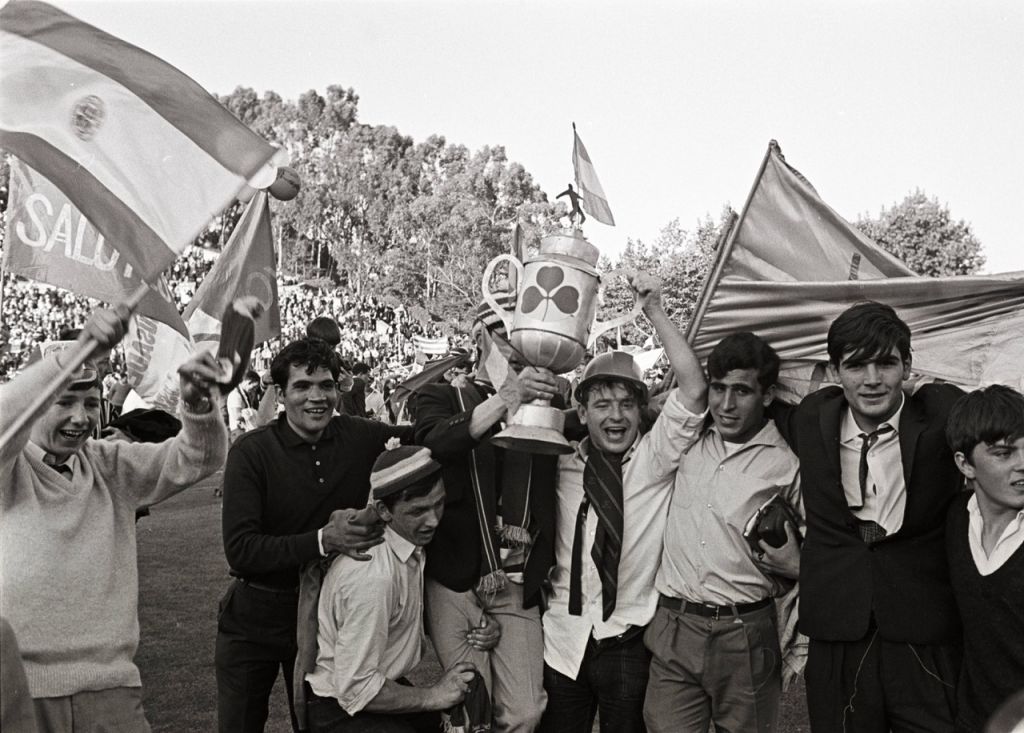 Honourable mention must go to other foreign Celtic players who made a splash at the club, such as Virgil Van Djik, Lubo Moravčík and current stars such as Kyogo and Reo Hatate. The last few decades have been a memorable era for the club, as fans at Celtic Park watched stars like Petrov, Larsson and Nakamura live in the flesh as they all contributed to Celtic dominating the Scottish game. Long may it continue.

Their talent, skills, and obvious passion were goosebump-inducing. Moreover, the Scottish league may still be 100% dominated by native players if it were not for these early foreign frontrunners.