You are at:Home»Latest»“Best player tonight”: Celtic fans credit surprise Man of the Match

Having gotten over the shock of last night, the dust has settled with a few – not all – Celtic fans willing to give credit where credit is due.

There were players in last night’s clash who seemed to put more effort into the warmup. Odsonne Edouard, especially, was a huge culprit of doing so; disgusting, really, when you think of the magnitude of the game not only for the club financially, but for Edouard to improve his pedigree as a potential Champions League match winner.

Instead, it was the players who usually get the absolute pelters given to them on a match day who turned up. Callum McGregor impressed as per, but there was one inclusion who fans would never have guessed to be there; Anthony Ralston. 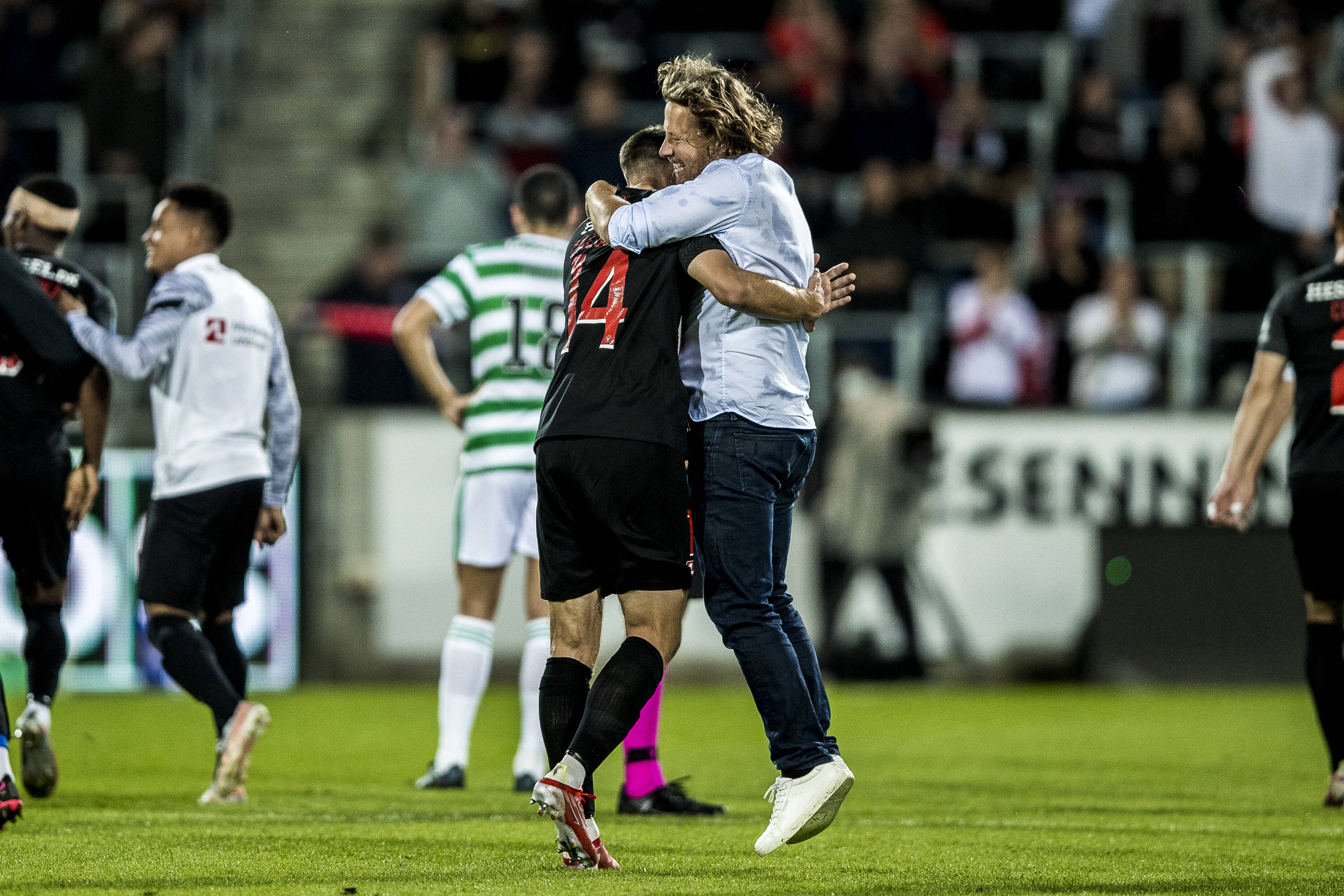 Having put in two very mediocre appearances over the course of the last seven days, fans were recoiling at news of Ralston being included in the first XI. Granted, it wasn’t Ange’s fault as the board literally had six months to replace Jeremie Frimpong, but Ralston ended up producing one of the games of his life, unfortunately ending in defeat as he tried to prove himself to Ange Postecoglou.

Looking at the reaction of the fans after the game, it seemed only right that Ralston was given credit where credit was due, following his criticisms over the course of July.

Ange was right to highlight how light the squad was. Welsh, Murray and Ralston are not first team players. They are playing due to necessity rather than merit. In saying that, they performed better than some of the so called 1st team players.

Kany believe ppl are still having a go at ralston he was superb last night hardly put a foot wrong can’t say that about anyone else last night . He’s no good enough but that’s no his fault he’s there and done well last night so have a day off fs

Can’t fault everyone’s effort last night. Ralston had a blinder. Eddy not tried a leg over both legs. Never really expected us to get to the champs league this year when u see the state of the squad. The board need to get their finger out and back the manager. #CelticFC

Celtic’s best player tonight was probably Anthony Ralston and they all despise him for not being good enough.

Sandman’s Definitive Ratings: Celtic at the Vale of Tears
Ismaila Soro display lays bare the dearth of midfielders at Ange’s disposal
The Tragic Tale Of John ‘Jackie’ Millsopp, Never To Be Forgotten

I just want to say how hard Anthony Ralston tried last night. He was my man of the match. He is not the long term answer, but he did not hide, unlike higher profile and more talented team mates. HH pic.twitter.com/CCEPEESpT9

Previous ArticleSutton in scathing interview: “This is on the board”
Next Article Celtic losing to Midtjylland: An embarrassment too far