You are at:Home»Latest»“Bhoy put in some shift” – fans react to defender’s superb performance

Aberdeen threatened of course – but not enough to trouble Celtic THAT much – the Bhoys were in the lead after two minutes, the midfield looked energetic and whilst the squad’s overall clinicalness was off, Jota’s worldie raised the roof at Parkhead to send the Hoops top of the league.

But one unsung part of the win was the defence, who kept a clean sheet and Stephen Welsh even got on the scoresheet for just the fourth time in his career in east Glasgow.

Greg Taylor also contributed massively to that task, with the former Kilmarnock defender showing guts, determination, guile and boundless energy to help his side to victory against – on paper – one of the league’s better teams. 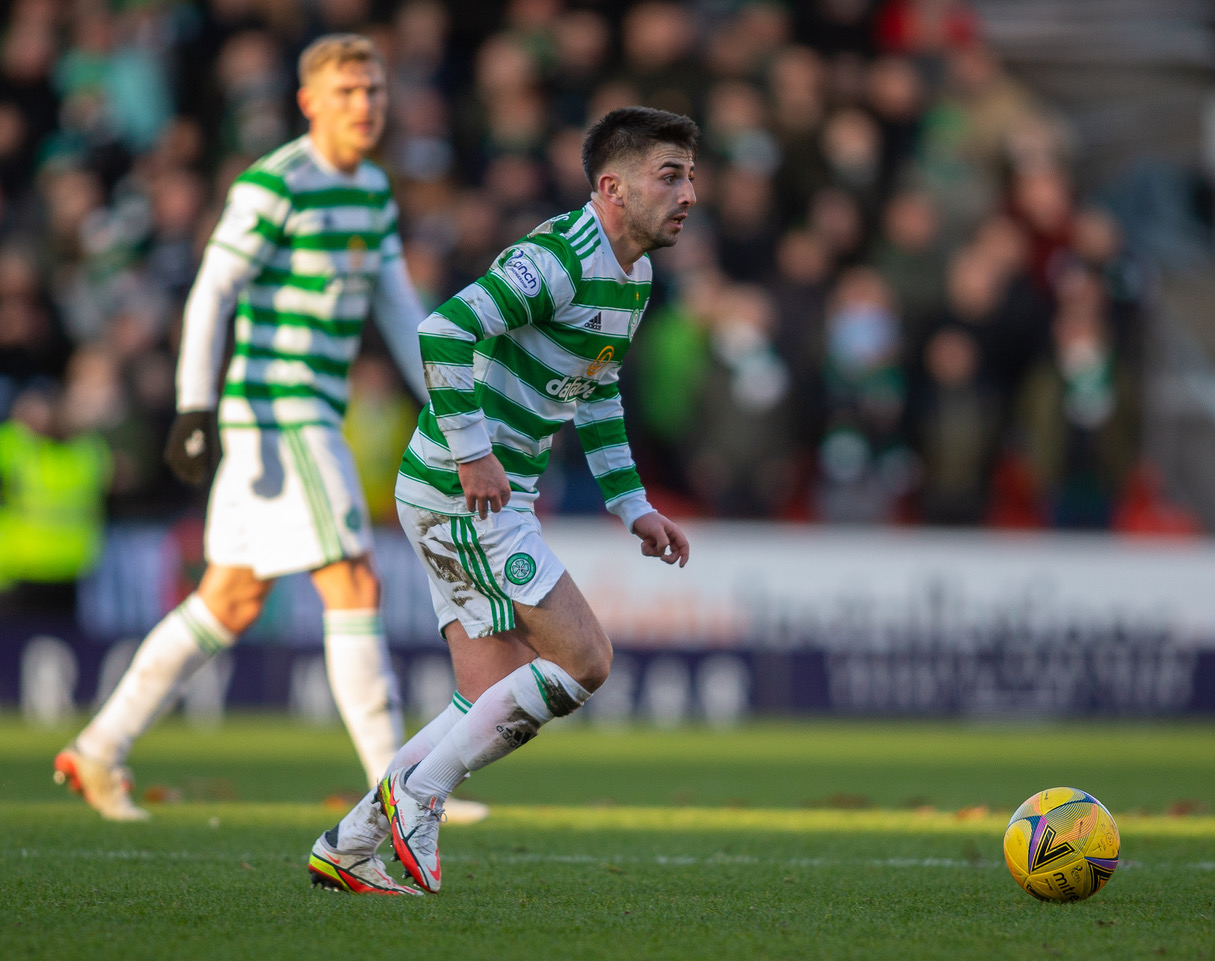 And fans sounded their appreciation for the diminutive left-back, with some even saying he ‘channelled his inner Roberto Carlos’.

Jota will take the plaudits, but I’ll tell you what, Greg Taylor could have easily been MOTM.

The bhoy put in some shift. pic.twitter.com/Ysmrk1XQLV

Greg Taylor doing exactly what you want from a player who’s had multi-million-pound competition come in, in his position – excellent performance. It’s his to lose.

With Alexandro Bernabei coming in as what could be seen as a long-term replacement, Taylor did indeed to well to show Ange Postecoglou that he is more than deserving of the left-back shirt.

Having initially somewhat struggled upon his arrival in the Neil Lennon era, the star could now even push for a Scotland place if his form continues due to Kieran Tierney’s injury woes and Aaron Hickey’s ability to play at right-back.

He is more than deserving of it with performances such as the one today – that much is clear.

Morning Gossip: Despite good win Ange knows we have to be more ruthless and take our chances “Overall, a decent performance but I thought we were wasteful in front of goal or could have been a bit more clinical, You can be patient, but if there’s chances there you take them.” HH pic.twitter.com/Yke3it1mJr

Big shout out for Greg Taylor who was very impressive yesterday. HH pic.twitter.com/2aNUzmOMOv

Previous ArticleJota dispels superb record against Aberdeen with classy message to Dons fans
Next Article Opinion: Summer signings not needed on Sunday at Celtic Park – and it’s a good thing…