You are at:Home»Latest»Big Jock – Shall We Ever See His Like Again?

Those of us who were alive 36 years ago tonight will recall exactly what we were doing. People talk about a JFK moment when they heard of the death of the revered President in 1963, but the JS moment is as vivid at least in my recollection. 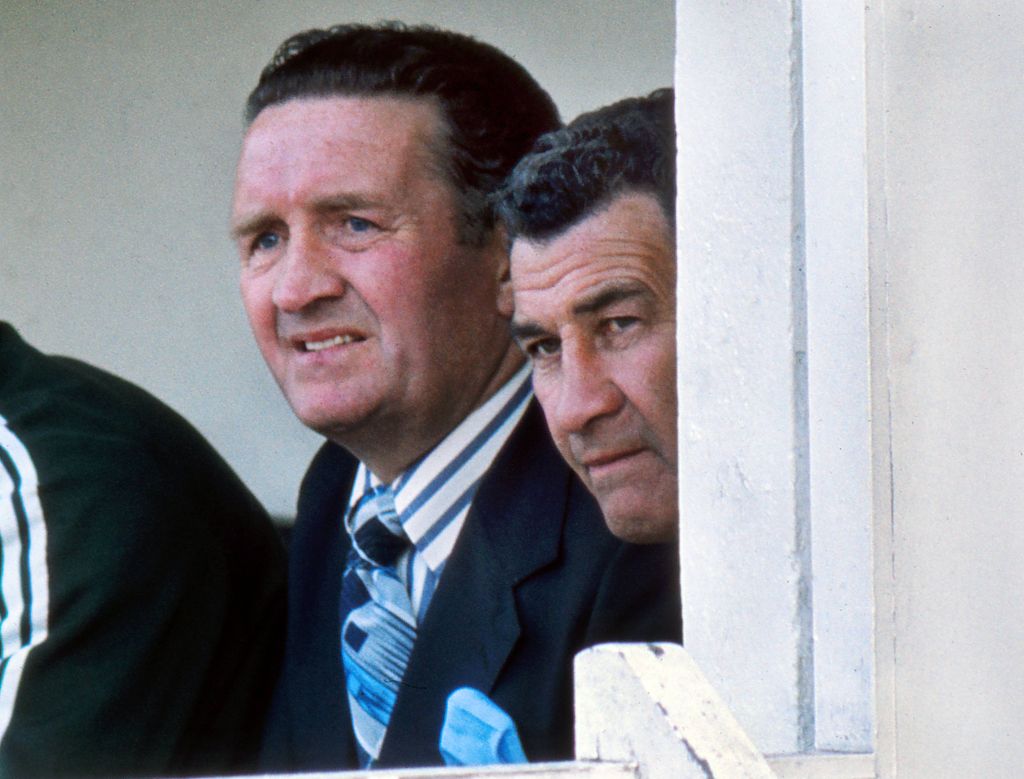 Scotland had earned a pay-off for the 1986 World Cup in Mexico, after one of the most gut-wrenching and bowel bursting experiences of them all. Supporting Scotland is never easy, and this one was one of the more difficult! In the last few seconds at Lisbon, Jock had wandered away from the bench. Here at Cardiff he stayed there – looking a bit quiet, we though, but then again, the strain was getting to the rest of us as well.

The final whistle went, and mayhem broke out in my living room. The phone rang (no mobiles in 1985, it was the house phone) and I knew who it was. It was my father chortling away about Davie Cooper (and he didn’t often do that!) when he broke off by saying “Hey! What’s happened tae Jock?”.

I looked round to the TV and there was big Jock being carried up the tunnel. My immediate thought was that some Welsh thug had thrown a missile at him, and although concerned about him, the important thing was that we were still in the World Cup. And we were just so relieved! 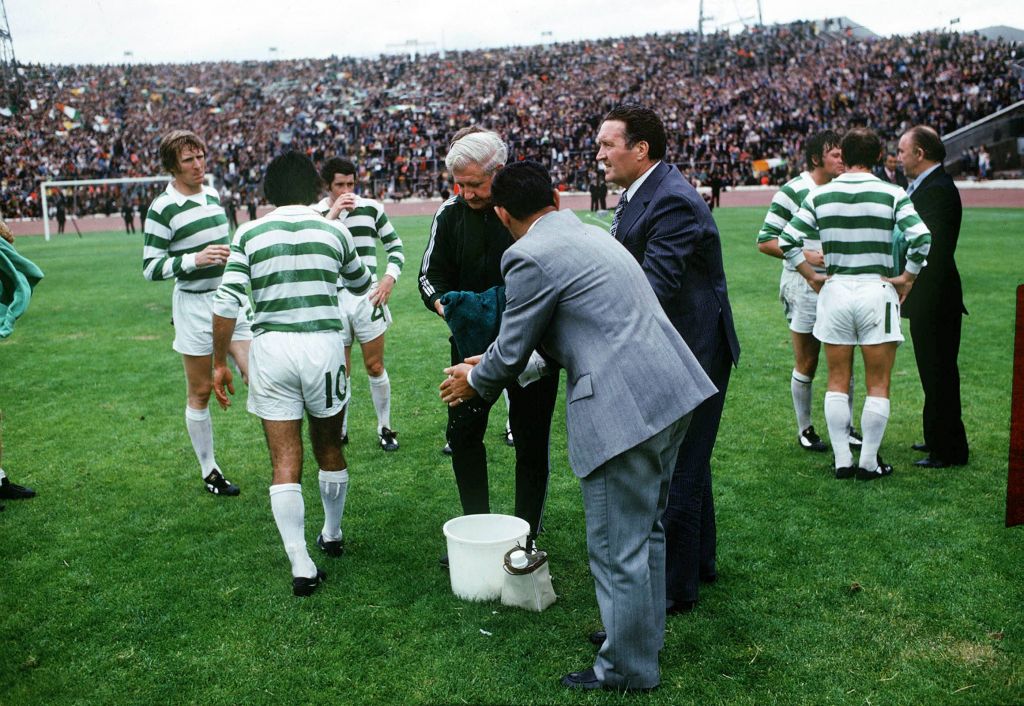 TV was confused. Happiness, mayhem, euphoria all reigned among those who had not seen Jock being carried up the tunnel, but slowly concern and anxiety began to take over. There has been no visible wound, so he could not have been injured by a missile, but even if he had taken ill, he had maybe just fainted (God knows, I had come near to that myself in those last five minutes!), and if it were worse than that, well there were good ambulances and hospitals in Wales as well! Pity, though, it was one of his best triumphs. It now looked as if we had Mexico to look forward to next summer. My father, still on the phone, in happy gallows humour mode, said that he would have to try to “bide alive tae see them” next summer. It was a remark he would later regret.

The end of the programme was confused. Happiness mingled with worry, and the lack of any official statement was concerning. I tried the radio for news, and then CEEFAX and the ORACLE (remember them from the 1980s?) but nothing official, until half way through the BBC News, came a picture of him in his Scotland tracksuit and the news we had all been dreading.

The country was a quiet, stunned place the next morning, with even Rangers supporters embarrassed by all the things they had shouted at him like “Traitor” and “Turncoat”. The decision was taken that all Scottish games would go ahead on the Saturday. That was good. Jock would have liked that!

Celtic Park was muted that Saturday when Aberdeen arrived for a League match. Just what could anyone say about Big Jock? How could we even begin to list his achievements? There were the obvious ones of Lisbon, Scottish Leagues (9 in a row and then another one!), Scottish Cups and League Cups, but there were also the more subtle ones of keeping wee Jimmy in the game for longer than anyone else could have, knocking Rangers off the back pages of the newspapers, winning the “middle ground” of Scottish football supporters who maybe supported their own team, but always said they preferred Celtic to Rangers, and his part in trying to demolish the sectarian walls of hatred. He did not succeed entirely in that one of course, but it was far more difficult for the educationally challenged to call you a F word or a PB when that man was at the helm of your club!

Yes, he was some man, was big Jock! RIP.

Previous ArticleMajor Shock as Dom McKay Resigns as Celtic CEO for Personal Reasons
Next Article Dom, we hardly knew you