You are at:Home»Latest»“Big Mercedes Jenz” – “Winning up the Highlands when it matters isn’t for all Teams”

Well that was certainly a perfect starting debut for Celtic’s new Bhoy Moritz Jenz, who stepped in to cover for Stephen Welsh, who dropped out with an illness, up at Dingwall this afternoon.

The German centre-back got the nod ahead of Carl Starfelt, who Ange told us at yesterday’s media conference, wasn’t ready to play as he’s only just resumed full training after working through his injury rehab.

At these times you look at these sort of decisions and note for instance that Christopher Jullien was not drafted in as Celtic got a little short of central defenders for a game where they’d have expected to face a strong physical challenge from the Highland side.

We reported earlier on James McCarthy’s position and it’s worth noting that it was Aaron Mooy and not the Irish international who was on the bench today to do that late substation role to see things out. At 2-1 Kyogo was replaced by Mooy and Giakoumakis was left up top himself.

The chances of game time for both Jullien and even McCarthy seem limited and reduced by the two most recent Ange Postecoglou signings. Both players could be away over the next few weeks.

So it’s coming to an end for Jullien and McCarthy it’s just beginning for Moritz Jenz who is on a loan season with Celtic having an option to buy. You impress and you get a permanent deal seems to be the plan and for the German centre-back he’s certainly got himself off to a perfect start.

Afterwards he spoke to Celtic TV and was absolutely buzzing after his career highlight day in Dingwall.

“It was an amazing feeling to win, and to play in front of a fantastic away crowd.
It’s the perfect way to finish the game, to score a goal and to bring the win home,” Jenz said.

“Obviously we know we have to win all the games and I showed a lot of desire. I really wanted to go in and head the ball, and score to make an amazing moments for the team and to lift the team.

“And at the end it was goal, so at the end there was a lot of emotion. It was amazing it’s what every young kid dreams of, to play in front of a fantastic crowd and then to score a goal and then to run in there – the emotion was amazing. 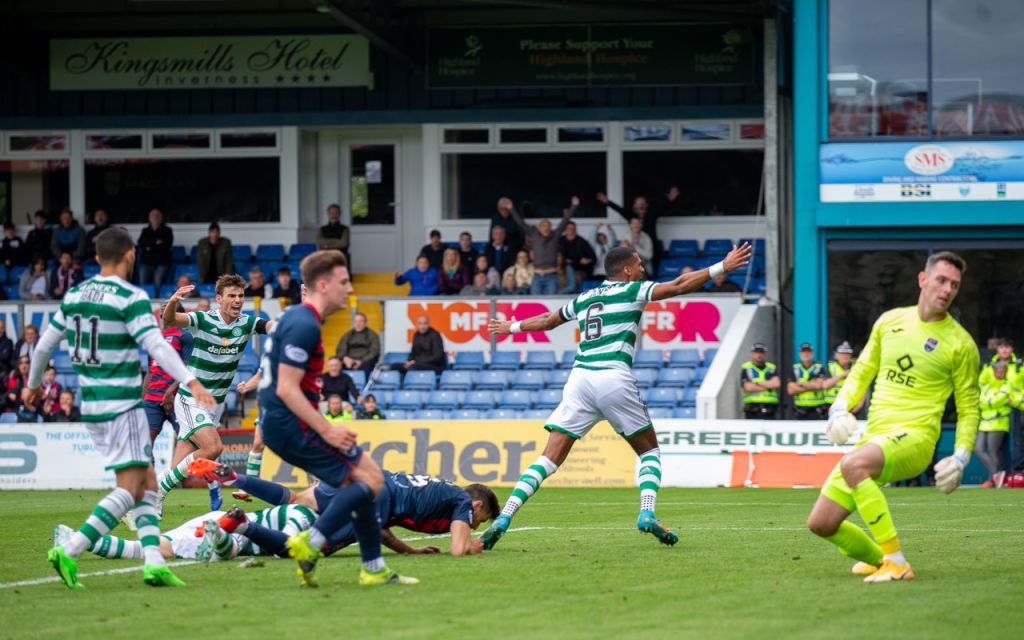 “But as a team we defended very well, we were solid, we were very brave, very calm on the ball and at the end we managed to get the win – that’s how we should play.”

Some reaction from Celtic supporters…

“I love players with this level of enthusiasm that have an aura of being genuine and want to play……. Let’s hope they have old school loyalty when the bigger clubs come knocking!”

‘Brilliant Big Man. Winning up the Highlands when it matters isn’t for all Teams.”

“I can see real potential here with this guy. Great debut.” 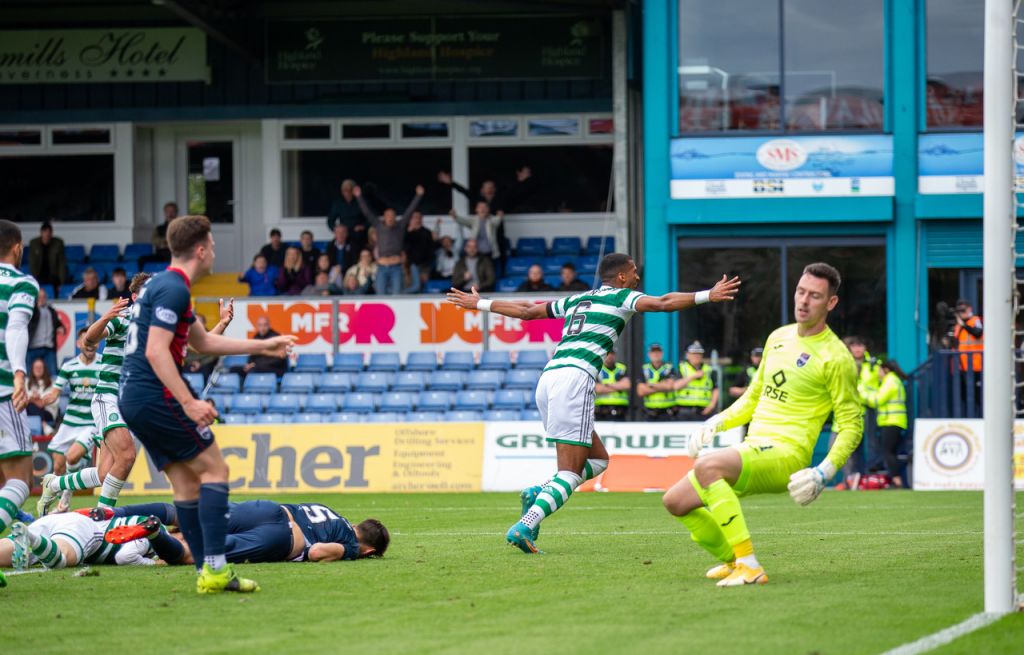 “That’s the way to adhere yourself to the best fans in the world big man.”

“Good player hell do us proud glad he is a Celt.”

“A starter ahead Starfelt and Welsh. Played well.”

“What a signing! Ange is building a European team. I am so excited!” 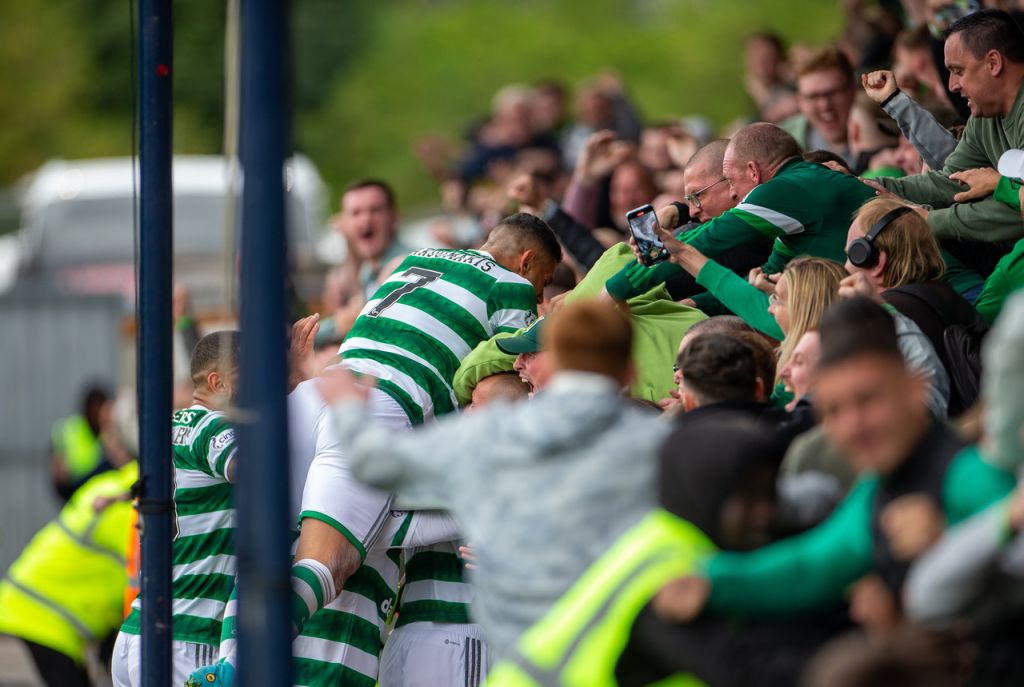 “This guy is a good fit for Celtic. He knows its his level, he likes the club and could be a great long term squad option.” 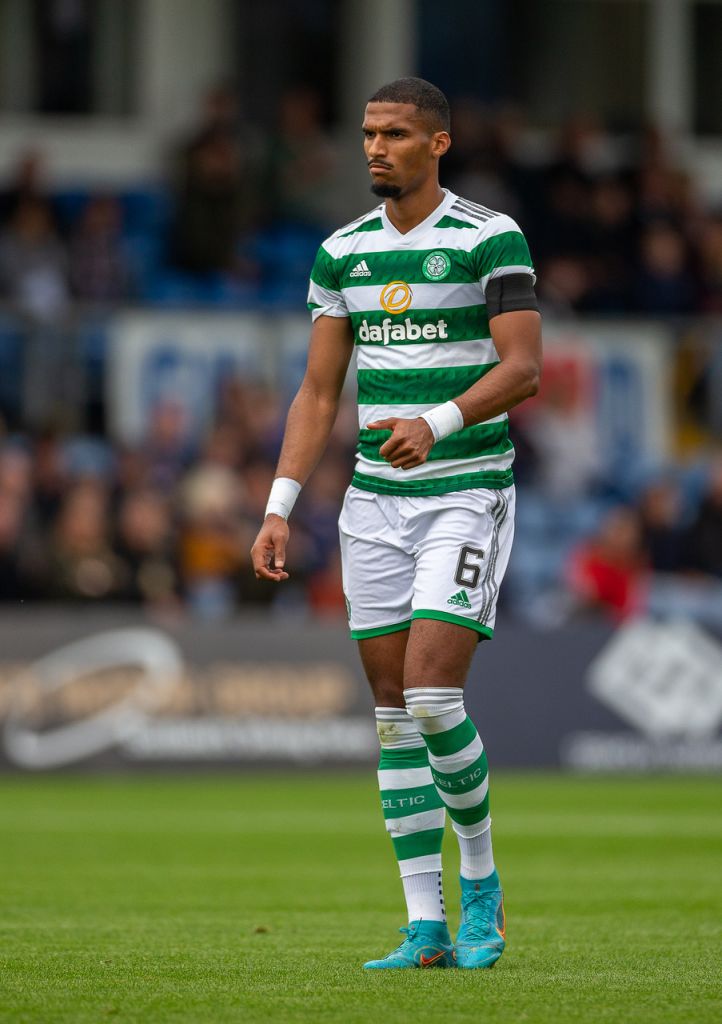