You are at:Home»Latest»Black Armbands today in Memory of former Celtic Captain Dunky MacKay

CELTIC will wear black armbands this afternoon as today’s crop of Hoops players pay their respects on behalf of everyone connected with Celtic Football Club to our former captain Duncan MacKay who passed away this week at the age of 82.

The club’s official website paid tribute to Duncan MacKay earlier today ahead of the Premiership match in Paisley.

“Everyone at Celtic Football Club is saddened to hear of the death of former player, Duncan MacKay, who has passed away at the age of 82. 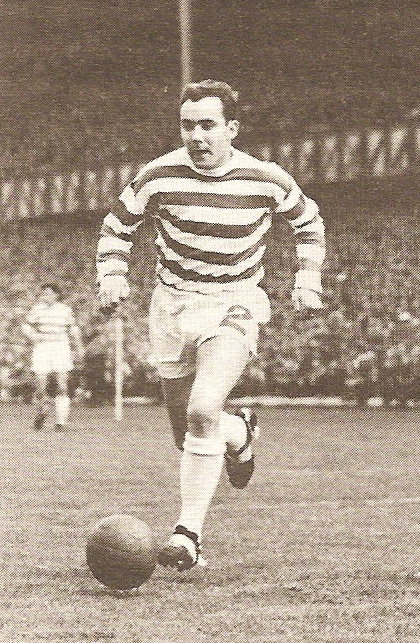 “Dunky, who played for the Hoops between 1955-64, making 236 appearances and scoring seven goals, is rightly considered a Celtic great. His first-team debut came in August 1958, in a League Cup tie against Clyde at Shawfield, which Celtic won 4-1, and he soon established himself as first-choice right-back in the team.

“A highly-rated defender who was an early exponent of the attacking full-back role later honed by the likes of Tommy Gemmell and Jim Craig, Dunky MacKay was a firm fans’ favourite and his leadership qualities were identified by Jimmy McGrory, who made him captain in 1961, succeeding Bertie Peacock as skipper. 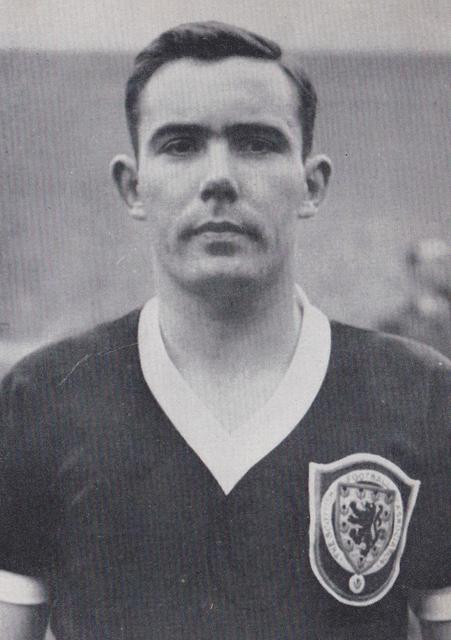 “He would later pass on the captain’s armband to Billy McNeill for the start of the 1963/64 season.

“In November 1964, he moved to Third Lanark, before heading out to Australia where he would eventually settle after a brief return to Scotland. He also gained 14 caps for Scotland during his playing career.

“The thoughts and prayers of everyone at Celtic are with Duncan’s family and friends at this very sad time.

“The Celtic players will wear black armbands at today’s game against St Mirren as a mark of respect,” the official site advised. 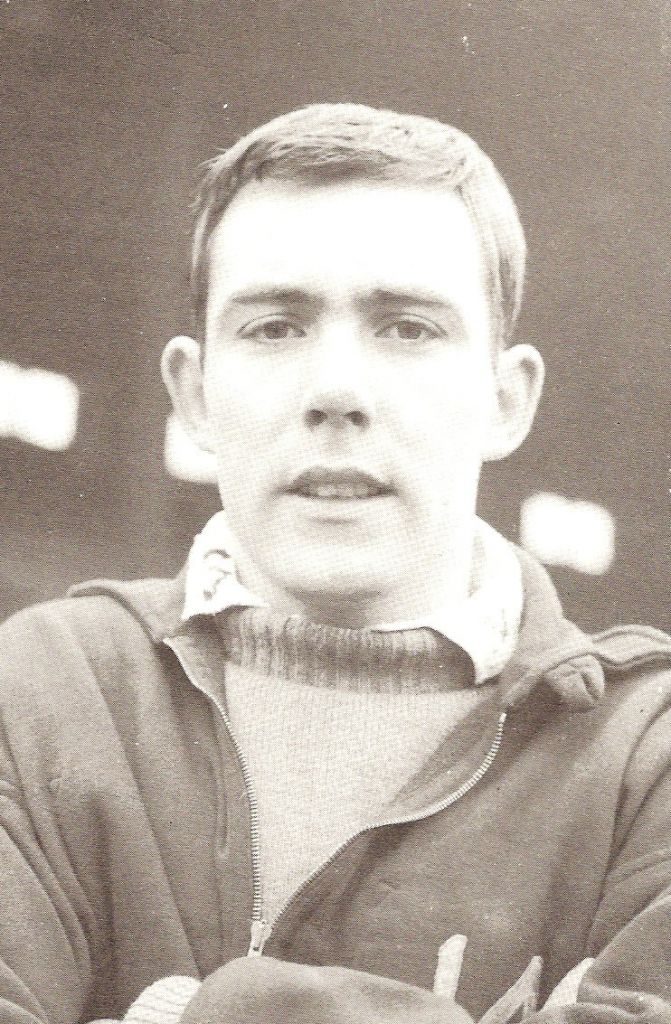 Previous ArticleNeil Lennon hits back at Derek McInnes for claims about Kris Ajer
Next Article Team’s Up – Same Again Celts, Ntcham in the middle with Christie on right and Forrest out left