Other than the result on Sunday, perhaps the biggest surprise of the day was the inclusion of Boli Bolingoli in the starting XI away to Livingston, after a 14-month absence from the first team picture.

It was a particularly surprising decision given the full back had been omitted from the Europa League squad and Celtic had preferred to even play the right footed Juranovic, and Academy graduate Adam Montgomery at left back ahead of Bolingoli. 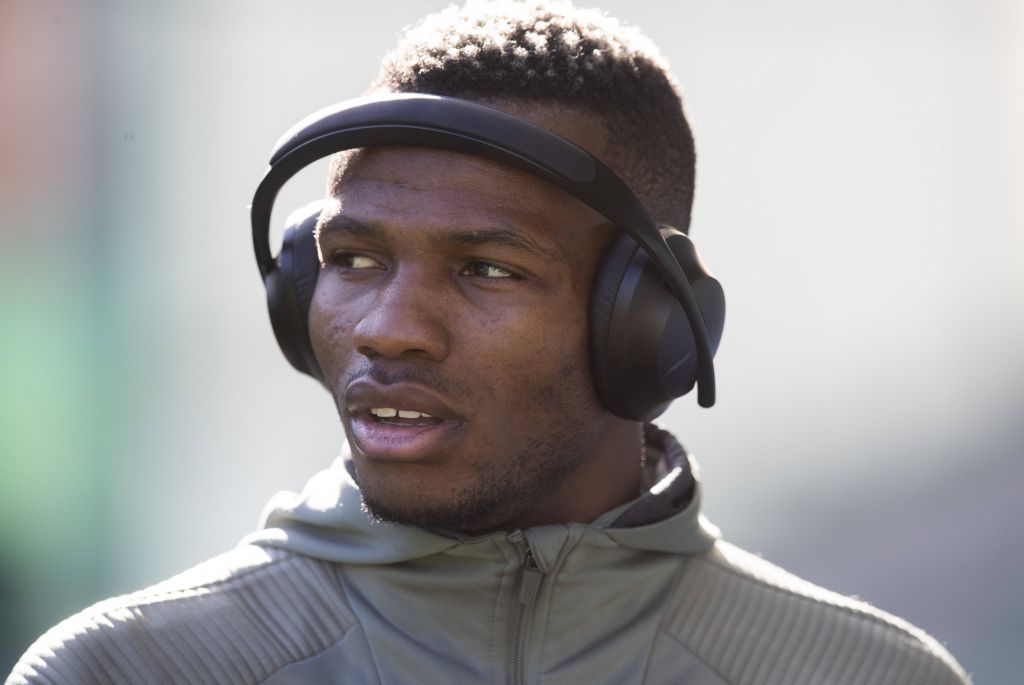 With Juranovic signed as a right back and Montgomery probably preferred in a more advanced role it certainly seemed, even with a recurring shoulder injury to Greg Taylor, that Boli was very much out in the cold. Then with the signing of Liam Scales from Shamrock Rovers, a player who made the bench at the weekend but apparently isn’t quite ready for a first team start, there appears to have been a Celtic lifeline thrown to Bolingoli.

Last season Boli was in Turkey and on loan with Istanbul Basaksehir, however considering the Congo-born player, offered no goals and no assists in 18 outings with Basaksehir, as well as succumbing to a knee injury, it is perhaps understandable why the Turkish side didn’t feel the need to stretch to a permanent deal. 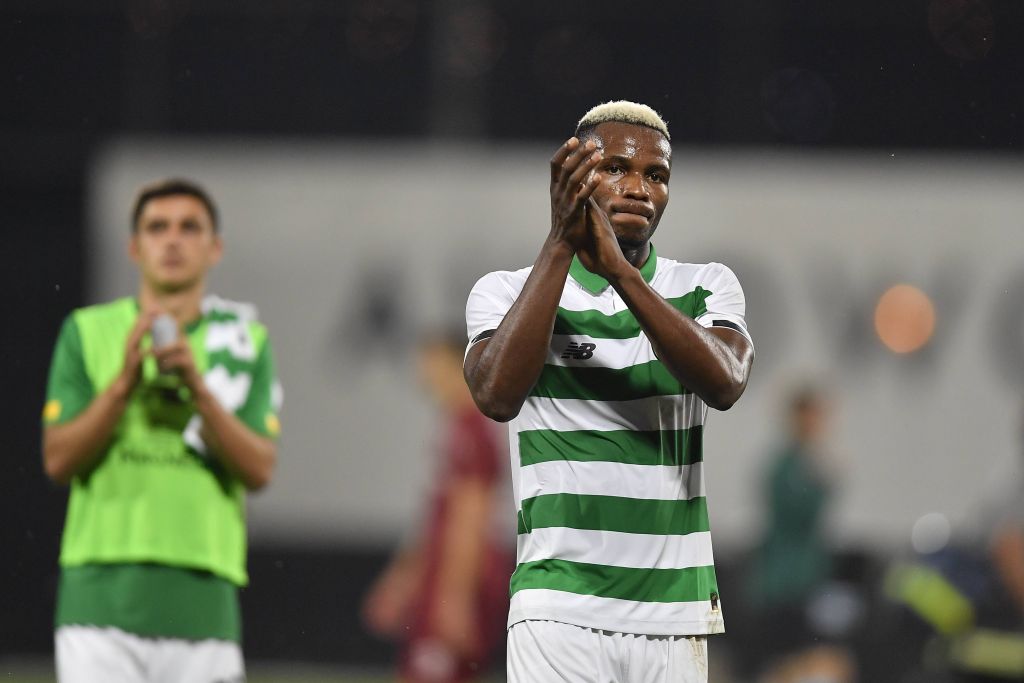 Boli Bolingoli of Celtic FC in action during the UEFA Champions League, Third Round Qualifying Round match between CFR Cluj and Celtic FC on 07 August 2019, Cluj-Napoca, Romania Photo: Alex Nicodim/Imago

It had of course been mooted, if not expected, that Bolingoli was seen as surplus to requirements at Celtic altogether. Perhaps that was to encourage his agent to source alternative employment and remove a player on £15k a week off the wage bill, as well as a someone with a somewhat large stain on his character after his Covid flight of fancy last season.

However, the window closed and Boli remained with the Hoops as the only other recorded interest from Altay SK failed to result in a move, although we don’t know if that was the two clubs failing to reach an agreement or if Bolingoli himself didn’t fancy another move to Turkey.

Either way the stars have aligned for a player most fans wouldn’t have expected to play for Celtic again, and few would have been upset, after last season’s behaviour, if that was to be the case. Yet in a season that saw one debacle after another and Celtic lurch from crisis to crisis perhaps there is room now to put Bolingoli’s indiscretion further down the list of self-sabotage, than say the January trip to Dubai. 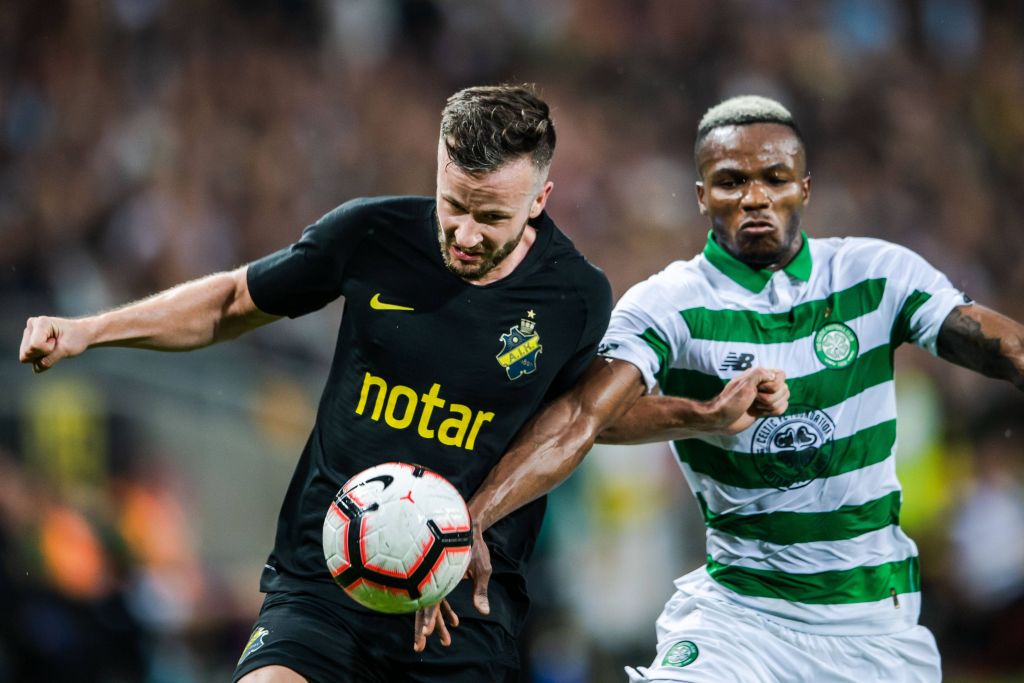 190829 Robert Lundström of AIK and Boli Bolingoli of Celtic during the Europa League qualifying match between AIK and Celtic on August 29, 2019 in Stockholm. Photo: Johanna Lundberg

As much as Bolingoli’s inclusion on Sunday was a surprise, so too was the performance that followed. Despite a long time without competitive football and succumbing to a late bout of cramp after physically tiring in the latter stages of the game, Bolingoli on that performance alone did himself justice. He seemed to take to the inverted full back role, and whisper it, it actually seemed to suit him. He drove into space well and in transition certainly appeared quicker in his recovery runs than Greg Taylor and his passing more often than not hit its target.

If this had been a debut from a transfer window signing, alongside Joe Hart and Carter-Vickers he’d have been one of the few to get pass marks on Sunday, indeed there would be a clamour for further opportunities to be offered whilst Taylor recovers from his expected shoulder surgery. Should that be any different for Boli Bolingoli? And considering a lack of squad depth is there a strong case to be made for Bolingoli getting a chance at a Celtic career redemption? I’d suggest there is and not to would be a case of cutting our nose off to spite our face. 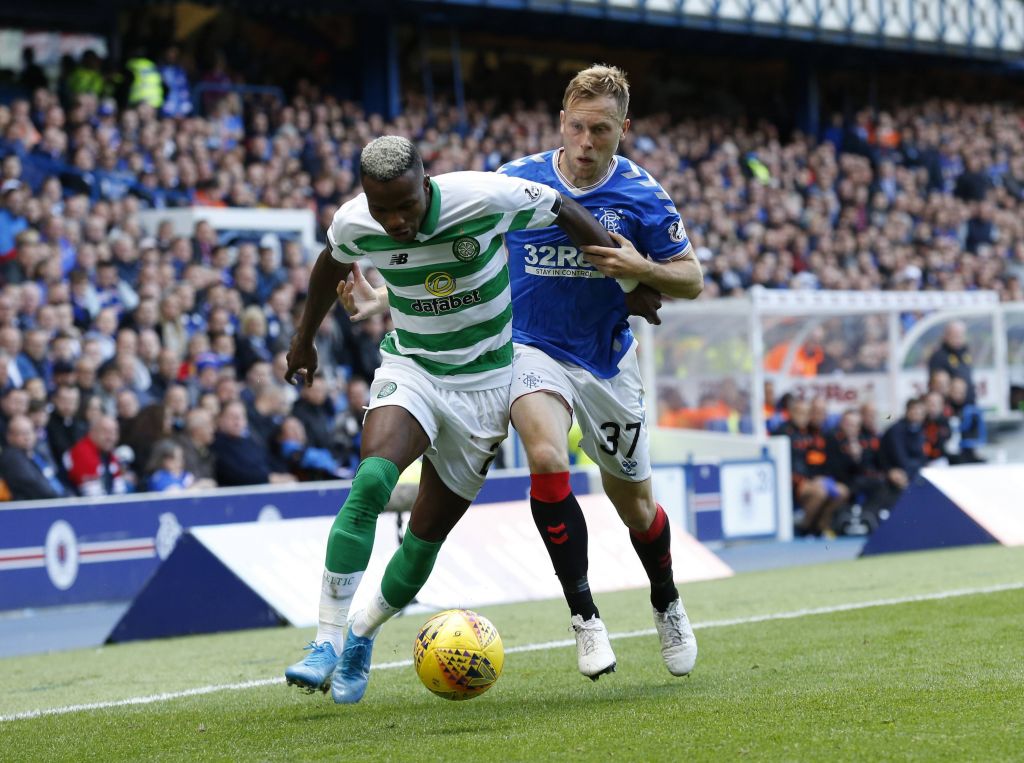 There was enough promise on Sunday, and in an underperforming team, to suggest Boli Bolingoli still has something to offer this team. It would be one hell of a redemption story if he could pull it off, indeed even Lazarus would be fact checking the story. We’d know better after a couple more run-outs and home games against Raith Rovers on Thursday and Dundee United on Sunday appear a good place to start Boli’s road to redemption.