You are at:Home»Latest»Bolingoli set for return from loan after Istanbul manager’s comments

Boli Bolingoli could be set for a Celtic return after comments made by Istanbul Basaksehir manager, Okay Bukur. The Belgian defender looks as if he will miss the rest of the season and the Turkish Champions may look to send him back in order to free up space in their team.

As reported by The Scottish Sun, Celtic could see a return of the left-back as he looks to regain his fitness. Albeit, he is unlikely to be available to play any games this season. Bukur appeared to suggest that his side were in the market for replacements as the players appear

“We have three players who are almost certainly out for the season – Boli Bolingoli, Martin Skrtel and Junior Caicara. 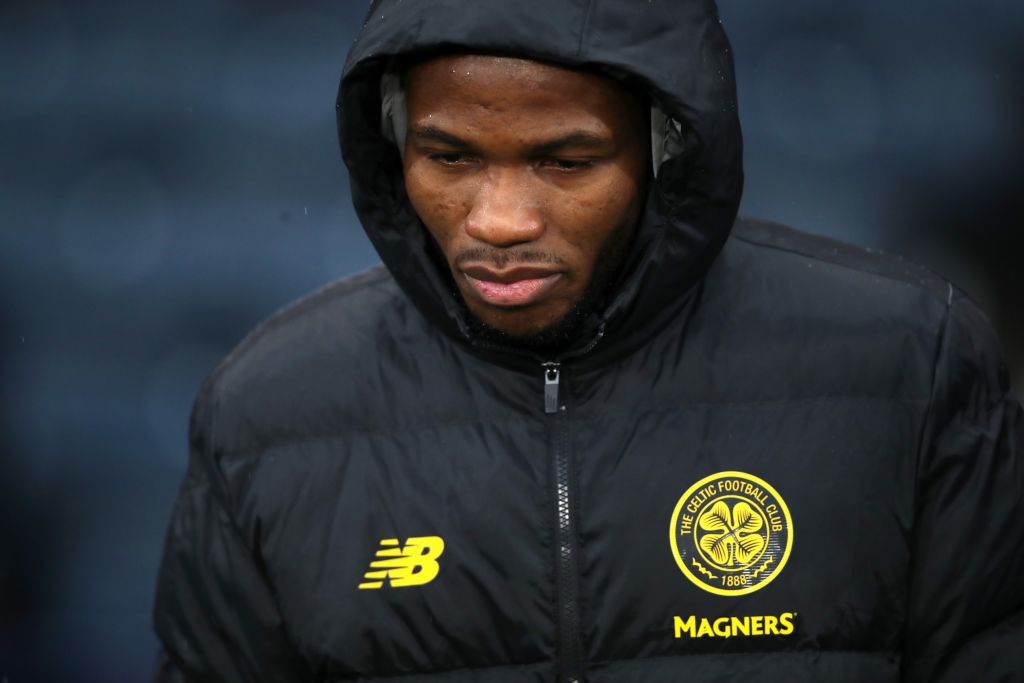 “The situation is we want replacements urgently for those players.

“We will also look at other areas for transfers, but replacing those three players is the priority.”

This would be ideal as Celtic could monitor his recovery and hopefully gage whether he is good enough to stay at the club. Following the Dubai fiasco, the stance of many supporters has softened on Bolingoli so therefore his reintroduction may be more palatable.

The player signed from Rapid Vienna in the Summer of 2019 for £2.5m. The player was offloaded after breaking COVID-19 rules. Bolingoli decided to go to Spain for one night and failed to quarantine when he returned. Celtic may look to bring the fullback back into the fold next season if they think the player could be an improvement upon Diego Laxalt, who is on loan from AC Milan.

Celtic have been unable to replace Kieran Tierney since he left the club. Bolingoli was supposed to be replacement but Jonny Hayes, Greg Taylor and Diego Laxalt have all featured in the role but no-one has managed to hold down the jersey. 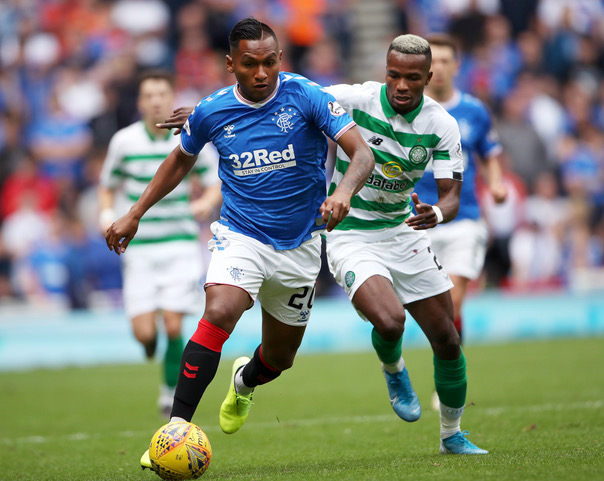