You are at:Home»Latest»Boost for Celtic as Stephen Welsh Signs New 4-Year Deal

Stephen Welsh has signed a new four-year contract which will see him remain at Celtic until at least the summer of 2025.

The 21-year-old central defender is a product of the Celtic Academy and already has been at the club for over a decade. This year his emergence as a first team regular has been one of the few plus points in what otherwise has been a disappointing campaign for the Hoops.

The Coatbridge Bhoy made his Celtic debut in the 4-1 win at Hamilton in February 2020 and this season has broken into the side as a regular starter under both former Neil Lennon and more recently under Interim boss John Kennedy, who knows all about Welsh’s ability. 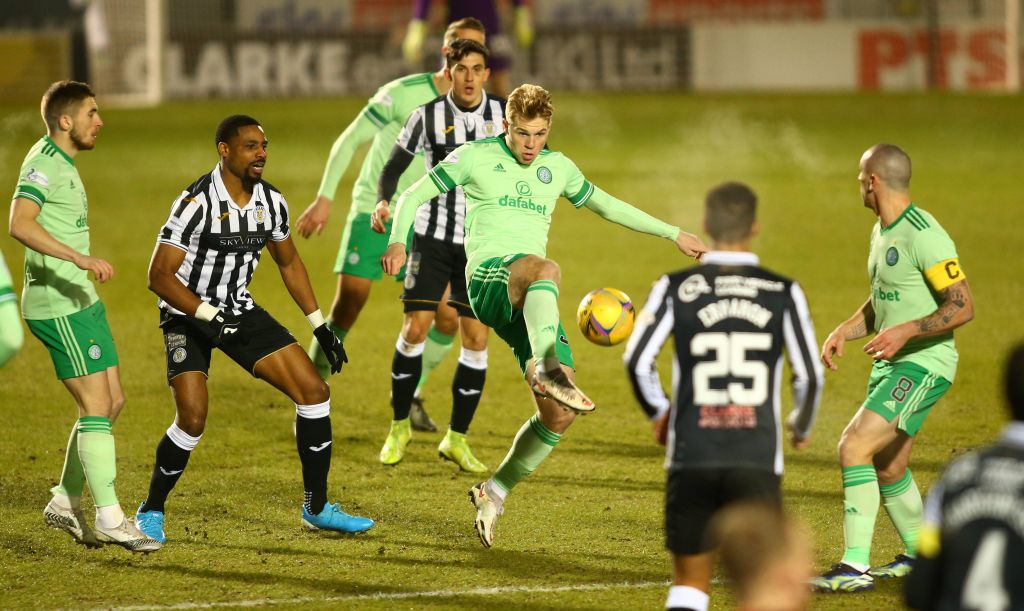 “I’m delighted to get it done and I’m here for another four years which is the perfect scenario for me,” said Welsh in an exclusive interview with Celtic TV.

“I’ve been getting a consistent run of regular games since the Christmas period there. For me, it’s just about keeping that up, keep doing it, keep playing well until the end of the season.”

Welsh is almost certain to start on Sunday in the Scottish Cup 4th Round at Ibrox against theRangers. Since John Kennedy took over he’s started Welsh in every game and Celtic have lost just the one goal.

We are delighted to announce @stephen_welsh17 has signed a new four-year deal with the Club! 📝#CelticFC 🍀

🗣️ "I’m delighted to get it done and I’m here for another four years which is the perfect scenario for me."@stephen_welsh17 speaking exclusively to @CelticTV after committing his future to the Bhoys 🙌#CelticFC 🍀 pic.twitter.com/9dy3GOtCVk