You are at:Home»Latest»Boost for struggling Copenhagen as three key players declared fit for Celtic clash

Celtic gave Copenhagen some hope for their Europa League second leg when they didn’t show up for the second half last week, but everything suggests the Danes are struggling in the build up to this one.

They sold their top scorer Pieros Sotiriou to Astana at the end of the transfer window, while they could only manage a point against Silkeborg at the weekend – a team who are adrift at the bottom of the league.

It also looked like they had a few injury concerns going into the second leg this week, but there is finally some good news for Stale Solbakken.

As reported by The Daily Record, there were three big concerns going into the game, but they should all be fit to play.

Victor Nelsson was forced off through injury at the weekend, but it seems he will be okay while Dame N’Doye and Ragnar Sigurdsson should also be available. 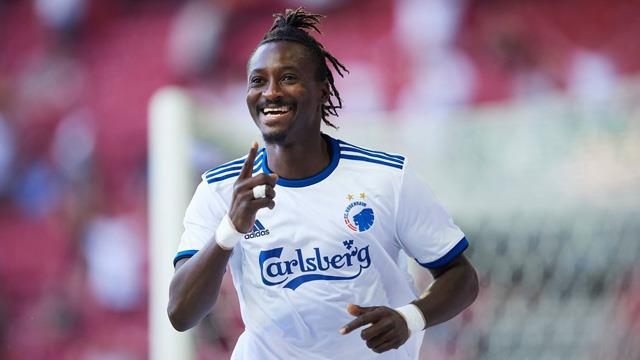 N’Doye looked particularly threatening in the first game and got the crucial goal, so keeping him quiet looks like the key to winning the tie.

Neil Lennon will know that if his team play like they did in the first half last week then everything will be fine, but Copenhagen are still well in this tie so the first goal could be massive.