You are at:Home»Latest»Boyata Blow as Hertha Berlin’s boss, after 5 consecutive defeats, does a Murty

DEDRYCK BOYATA’S rumoured summer move to Hertha Berlin could be in doubt after the Bundesliga side, who have lost their last five games, today sacked their manager.

The Belgium defender nearly moved to Fulham last summer as the London club went on a spending spree to attempt the score their Premier League future. Boyata stayed at Celtic after What’s His Name refused to let Celtic sell him – despite receiving a £9million bid and Fulham have gone on to be relegated.

Despite their five consecutive league defeats Hertha’s position in the Bundesliga is safe for this season. They are currently in 11th spot on 35 points from 29 games while the sides at the foot of the table are VfB Stuggart with 21 points, Nurnberg with 18 points and bottom placed Hannover 96 with just 14 points.

According to The Scottish Sun Boyata met Hertha Berlin’s Sporting Director Michael Preetz last month while away on international duty. You’ll recall that Boyata played in the win against Russia before pulling out of the Belgium squad ahead of the trip to Cyprus supposedly for personal reasons.

The journalist Mark Walker claims that Boyata was offered a bumper deal which he accepted.

“However, the move has been plunged into uncertainty after the Germans announced manager Pal Dardai will leave the club at the end of the season,” Walker wrote and this is confirmed by the club’s own social media channels.

Dardai will remain at Hertha as the club’s Academy Coach next season, so is effectively ‘doing a Murty’.

“I am grateful for the opportunity I received here and very proud of what we have achieved together during this time, but the time has come for a change.

“I have always emphasised that I care about what is best for the club, because Hertha is and always will be my home,” Dardai said. 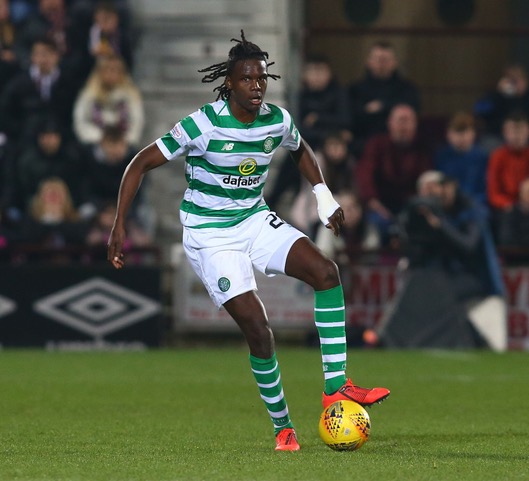 Neil Lennon has refused to accept defeat regarding losing Boyata and perhaps the news from Berlin today will strengthen his hand in his attempts to get the defender to sign a new deal at Celtic. That seems unlikely though and the likelihood remains that we’ve seen the last of Dedryck in a Celtic shirt.