You are at:Home»Latest»Boyata Boost – Belgian set for early return against Hibs, Brendan says

BRENDAN RODGERS has told Celtic TV in his post match interview after today’s action packed 2-0 win over St Johnstone at McDiarmid Park that he is looking at starting Dedryck Boyata against Hibs on Wednesday night against Hibs at Celtic Park.

That will mean a much quicker return to action for the Belgium World Cup star after initial fears that he could be out for a month rather than a few weeks.

Kristoffer Ajer’s rather unfortunate red card in the closing stages of today’s game will now force Rodgers into making a decision on bringing back Boyata for the midweek match against the Easter Road side who last week parted company by mutual consent with manager Neil Lennon. 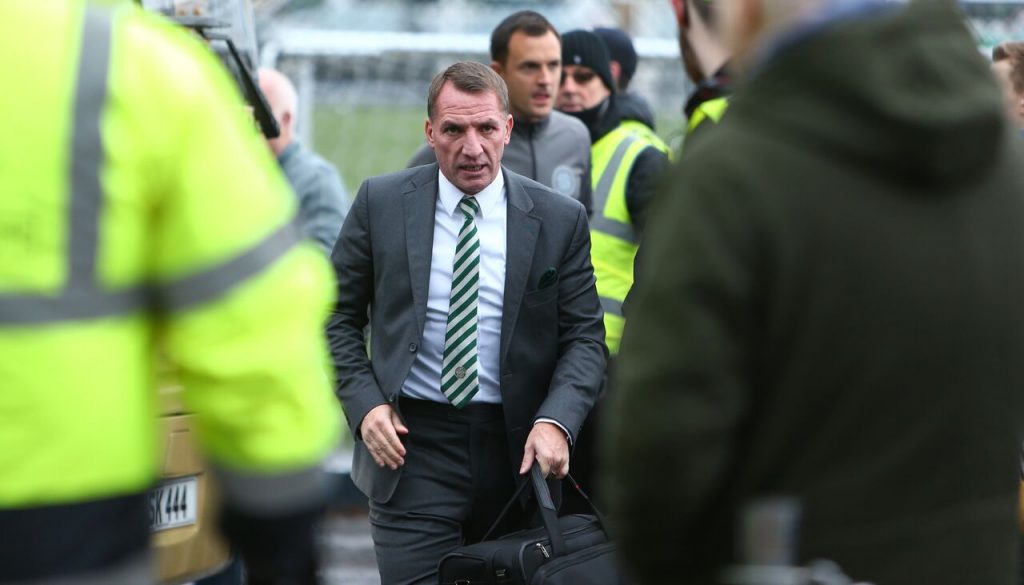 Rodgers might have considered moving Mikael Lustig from right back into the centre of the defence to play alongside Jozo Simunovic – who was unlucky not to score today after a lovely move – but the Sweden World Cup star picked up an achilles injury in the first half in Perth and had to be replaced by new signing Jerry Toljan. Lustig is now a doubt himself for midweek.

If Boyata doesn’t make it the options would be playing Nir Bitton, just back from an 11 month injury lay-off or re-call Jack Hendry to the team. 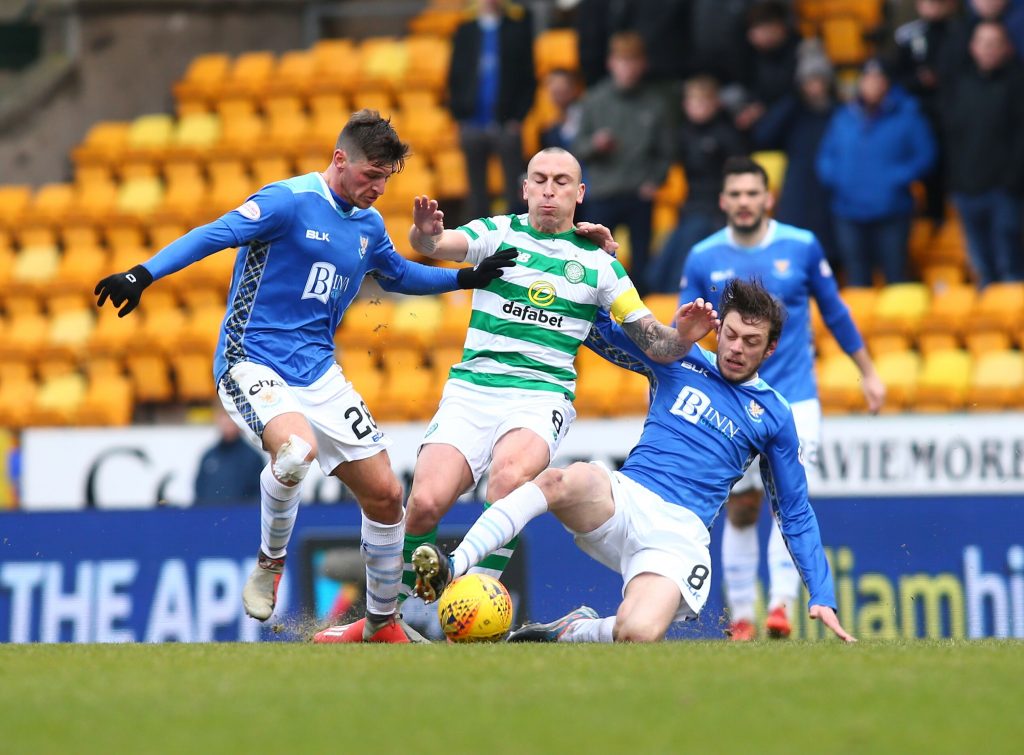 Brendan also had plenty of praise for Timothy Weah whose enthusiasm for the game he loves and captain Scott Brown, who he noted is now back to full fitness – the manager described Broony’s performance today as ‘peerless’ – watch now…