You are at:Home»Latest»Breaking News – Neil Lennon named as Manager of the Month for November

November had the international break so there were certainly less games than we’ll play in December. In the league Motherwell (2-0) and Livingston (4-0) were defeated at Celtic Park and in the Europa League Lenny led his side to an historic first ever competitive win for Celtic in Italy with the 2-1 win over Lazio in Rome. French Cup holders Rennes were also beaten 3-1 at Celtic Park to confirm Celtic as group winners – the first time that has happened too. 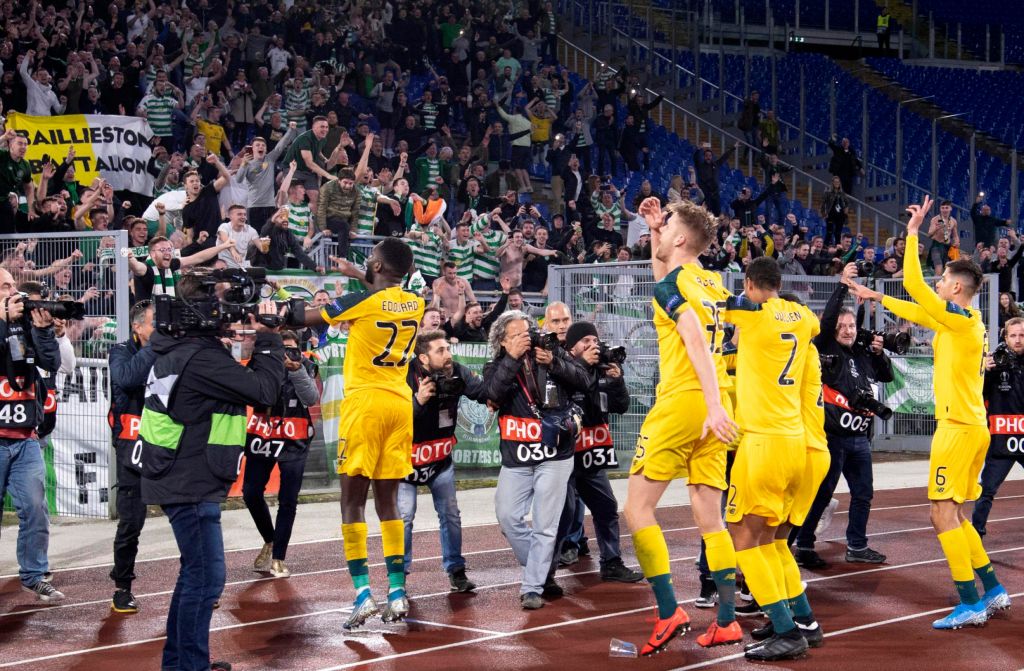 So it’s was a perfect month for Neil Lennon who has continued that winning streak with two wins in December against Ross County and last night in dramatic circumstances against Hamilton. If you’re reading about Lenny retaining the Manager of the Month for December in month from now then Celtic will be in a very good place indeed!

A Cup Final win keeps the ball rolling Lenny! Congratulations to the manager we always wanted to replace Rodgers, you’re doing us all proud.

🏆 Neil Lennon has been named @Ladbrokes Premiership Manager of the Month for November!