You are at:Home»Latest»Brendan on Ralston’s twisted ankle, a diseased surface and French Bhoys on the mend

BRENDAN RODGERS spoke to the media this afternoon ahead of Wednesday night’s Premiership match against St Mirren at Celtic Park.

Following on from the 3-0 win over Airdrie in the 4th Round of the Scottish Cup, The Celtic manager confirmed that he will be going with pretty much the same squad with neither of the French Bhoys Odsonne Edouard or Olivier Ntcham ready to take part.

The one additional injury concern surrounds Saturday’s Man of the Match Anthony Ralston, who went over on his ankle in the closing stages and now faces a fitness test ahead of the visit of the Paisley Saints.

“We’ll prepare for a tough game,” Brendan promised, declaring himself pleased with the performance and the result against Airdrie which got the action underway for Celtic in 2019. 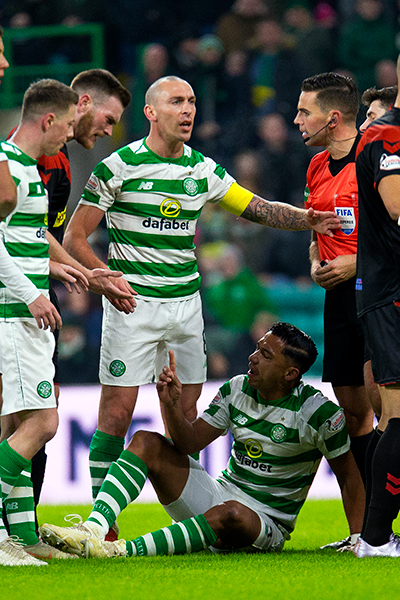 “We started our schedule back well at the weekend and we want to continue that,” he said.

Rodgers expects another tough challenge against a St Mirren side that held a ten man Celtic to a goalless draw earlier in the season – Olivier Ntcham was red carded for a second bookable offence just before the interval.

“We dominated the game earlier on in the season but we weren’t a goal threat. The team is in a difference place now in terms of the quality of our game and the level,” Brendan noted.

“We’ll expect a similar game. Oran will have his team compact and tight. We’ll need to penetrate with and without the ball.”

Solid session for the Celts at Lennoxtown ⚽️ pic.twitter.com/9QQ75ALGnT

Many supporters noticed that the pitch on Saturday seemed to be looking rather threadbare and not what would be expected after the money spent over the past two years to get it up to the standard enjoyed by Premier League sides such as Arsenal. So what has gone wrong?

“There’s a disease in the surface so it’s unfortunate really,” The Celtic boss revealed.

“We have a great team of ground staff and the guys are working very hard to make that right.”

On the team news, as mentioned above Anthony Ralston is the only doubt from the squad that was named for the Airdrie game.

“He might be struggling with his ankle as he twisted it at the end of the game but the squad is pretty much the same.

On the transfer update Brendan was keeping his card close to his chest.

“We know we have areas we want to improve on. If we’re going to bring in players, they have to be of real quality,” he said.

“They have to really be able to make a genuine difference.

“If you’re not spending maybe a lot of money on that then you always have to be careful that you just don’t stockpile players. I’m always conscious of that. You’ll always wait for quality.

“We know we have areas that we want to improve on in the team but we can only do that with players that will actually make us better.”

Meanwhile it’s half time in Tom Rogic’s match today and there are no goals. 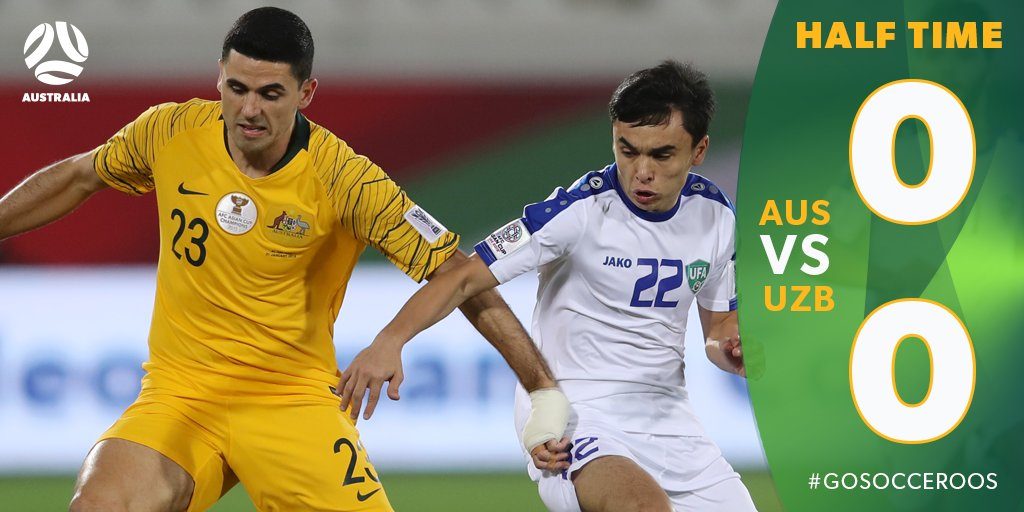