You are at:Home»Latest»Brendan’s apology to Rogic now Australian gets ready to make Zenit impact

TOM ROGIC was a frustrated figure on the Celtic touchline on Saturday as Jozo Simunovic’s second major error of the game brought Partick Thistle back into the game.

Brendan Rodgers was about to re-introduce Rogic to first team action for the first time since injuring his knee in the 1-0 home defeat to Anderlecht in the final Group B Champions League match.

The Australian was told to sit back down and instead Rodger made a more defensive change with the game back in the balance at 3-2. Rogic sat back down and Eboue Kouassi was introduced as Celtic’s third change of the afternoon. 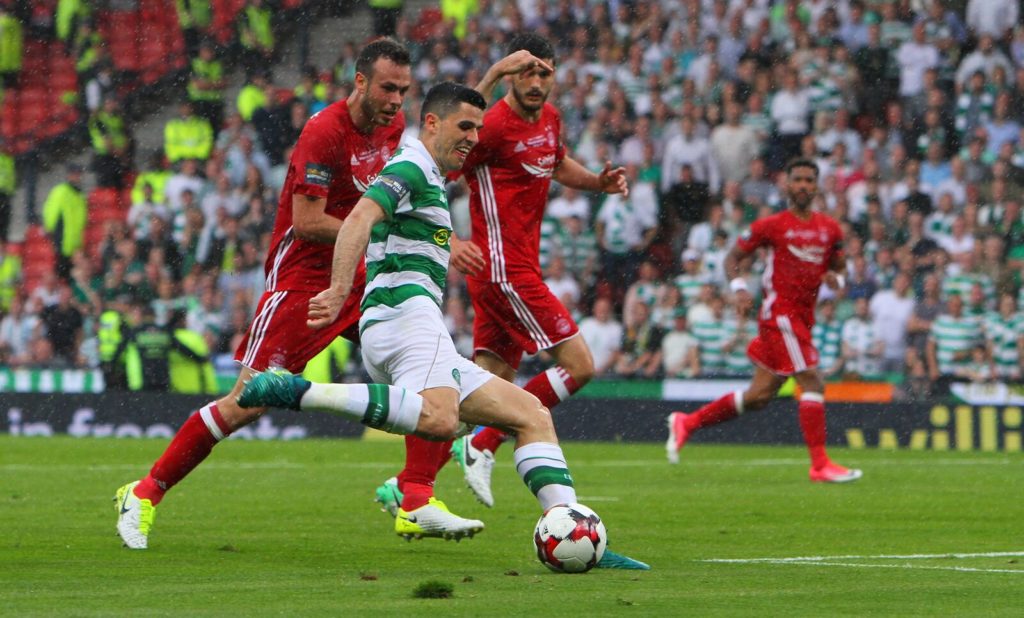 Now though the Celtic boss is likely to field the Australian internationalist in the Development League match at Cappielow against Motherwell.

Tom Rogic could be a crucial addition to the Celtic side that has struggled in the number 10 role in recent weeks.

“Tom looks great in training and it’s just getting him some game time. He’ll get some minutes with the Under-23 squad because he’s been out for about 10 weeks now,” Brendan said. 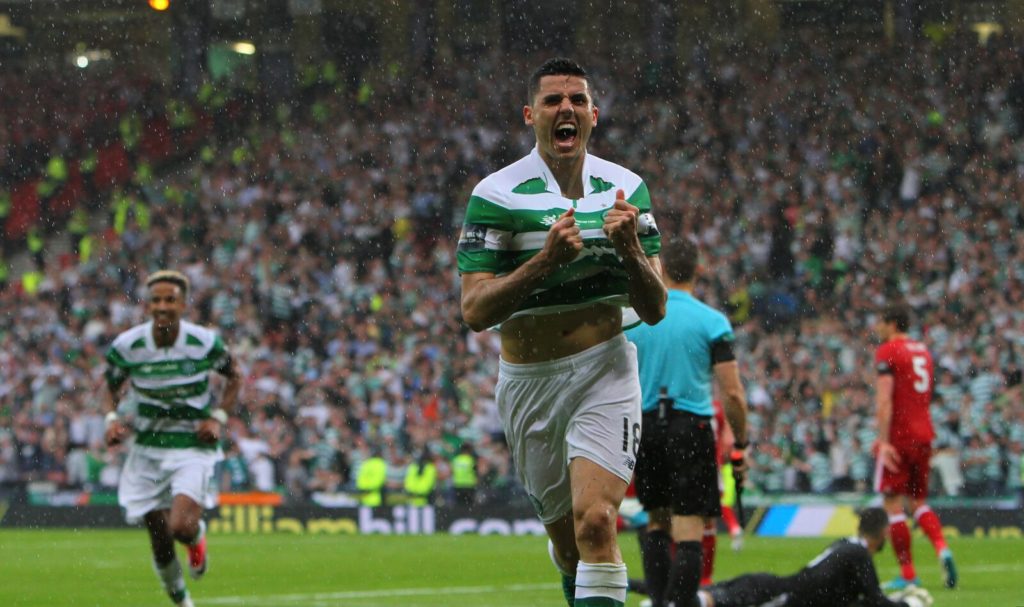 “Tom’s been working very hard, but, of course, we want to get him game-time and that will give him confidence to play.

“I had to apologise to him. At 3-1, we should have been comfortable well before that, but when the late goal goes in, it changes your thought process, so unfortunately for him, he’s had to have to wait.”

Rodgers is also not giving up hope on the chances of Stuart Armstrong and Paddy Roberts featuring, although the return leg seems a more realistic target for the winger.

“A young man from Australia who was about to become a Legend”#Invincibles ???????????? pic.twitter.com/hPJXGav7jO

“We will clearly need to play better than we did against Partick, but, hopefully, the occasion brings that performance up.

“We have a lot of players missing with injuries, but it’s two really exciting games for us and the first leg here on Thursday should be a fantastic game.

“We’ll get ready for that over the next few days and look forward to it. 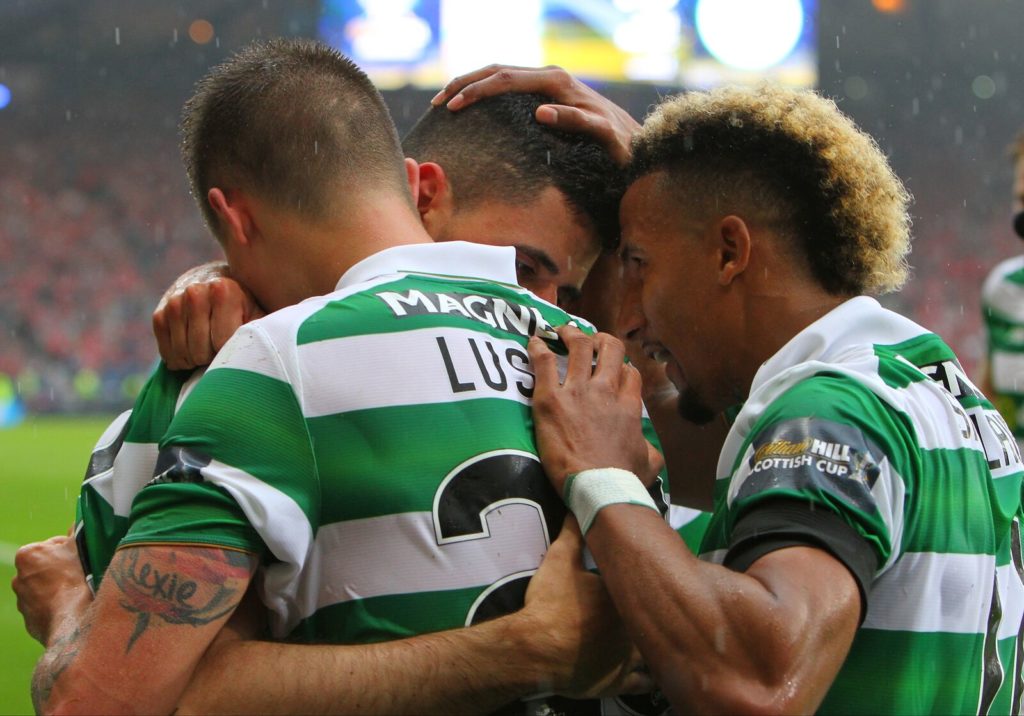 “This was the aim right from the start of this season, the next step for this group.

“We’ve qualified for this phase and now we want to maximise where we can go in this competition.

“We recognise there are some crack teams in there that are probably disappointed that they are not competing at the latter end of the Champions League, but the experience will be great and we’ll see what we can do over the two legs.”

Previous ArticleA very famous Celtic star made his debut on this day in 1927
Next Article ‘You’ve never heard anything like Celtic, with their fantastic support,’ Kanchelskis warns Zenit