You are at:Home»Latest»Broony’s Fourth Trophy Goal, Celtic plan to shut up Noisy Cluj

SCOTT BROWN yesterday explained just how important getting through the next two rounds of Champions League qualification is to the players, the club and indeed the supporters at Celtic.

The captain described reaching the Champions League Group stages as being Celtic’s fourth trophy. The domestic silverware is locked safely away in the trophy room at Celtic Park – if you take the tour you could end up being shown around by our very own Matt Corr – but for the fourth ‘trophy’Celtic don’t get the silverware but it provides the financial means to stay well ahead domestically, being worth around £35million.

We know what we have to do after yesterday’s various draws. Beat CFR Cluj in the third round of qualifiers, we play them tomorrow evening in Romania and the match is being shown live on Premier Sports, then it’s Slavia Prague in the play-offs later this month. Celtic’s two legged Cup Final. 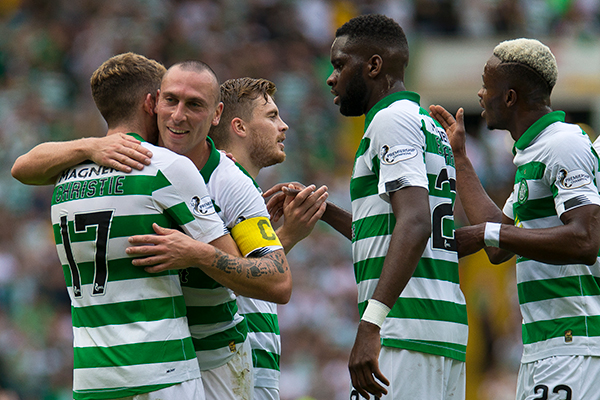 “Getting to the Champions League is like winning a trophy for us,” Broony said to the media as reported by Daily Record. “The manager calls it the fourth trophy of the season. Everyone knows how hard it is, you are up against top quality sides in the qualifiers.

“The game on Wednesday will be huge for us as it’s going to get harder and more difficult now. We’re expecting that, but we’re up for the challenge.

“We have terrific home advantage and our 60,000 fans make this a very intimidating place.

“The away leg first is always best. I always prefer home advantage in the second game. If you go there and come back with a result, you know you are coming back to your own fans.

“But you need to go away from home as well. We’ve had two good results so far, but we need to keep improving.

“We’ve got the Champions League, the league starting and the Betfred Cup as well. The games as going to be coming thick and fast,” the Celtic captain noted. 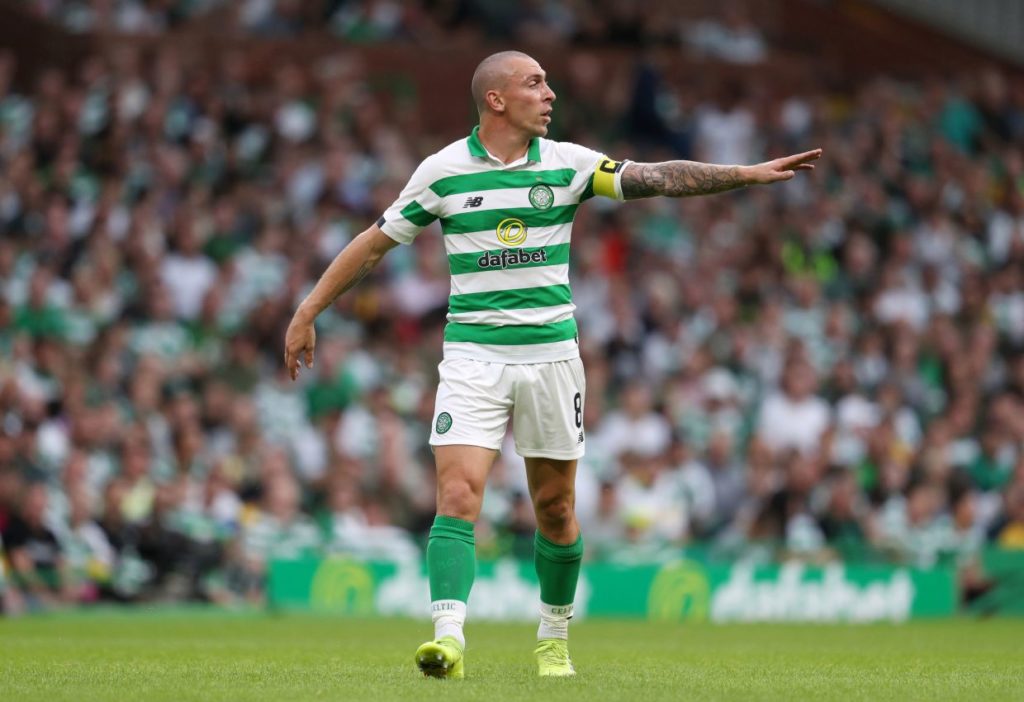 Celtic fell at this third round stage last August will a wasteful 1-1 draw against AEK Athens at Celtic Park followed by giving them a two goal start in the return fixture. A late goal from Scotty Sinclair made it interesting towards the end – another goal would have seen Celtic through on away goals – but it was not to be.

There was considerable disharmony in the Celtic camp then, what a difference a year makes though. Neil Lennon has the players at peak fitness, and fully committed to the cause and playing open, attractive attacking football.

As CFR Cluj are about to discover for themselves. They have been noisy haven’t they?

Previous ArticleMaybe we’re not doing this Celtic blogging stuff properly by just trying to be as accurate and as pro-Celtic as we possibly can?
Next Article ‘We know how deadly they can be,’ Captain on Celtic Strikers Edouard and Griffiths