BT Sport are reportedly considering to host Rangers home games live from Celtic Park, despite Ange Postecoglou’s side due to be playing away from home. According to a report, the broadcasters are not willing to risk another last-minute hitch to their plans such as what transpired on Thursday. Former Celtic duo Neil Lennon and Chris Sutton were due to be on punditry duty for the Europa League games involving Celtic and Rangers.

Rangers hosted Lyon in the later kick-off whilst Ange Postecoglou’s side were in Seville to face Real Betis. However, Rangers deemed the pair to be a security risk and blocked their entry, meaning BT Sport had to scramble to get alternative arrangements put together. 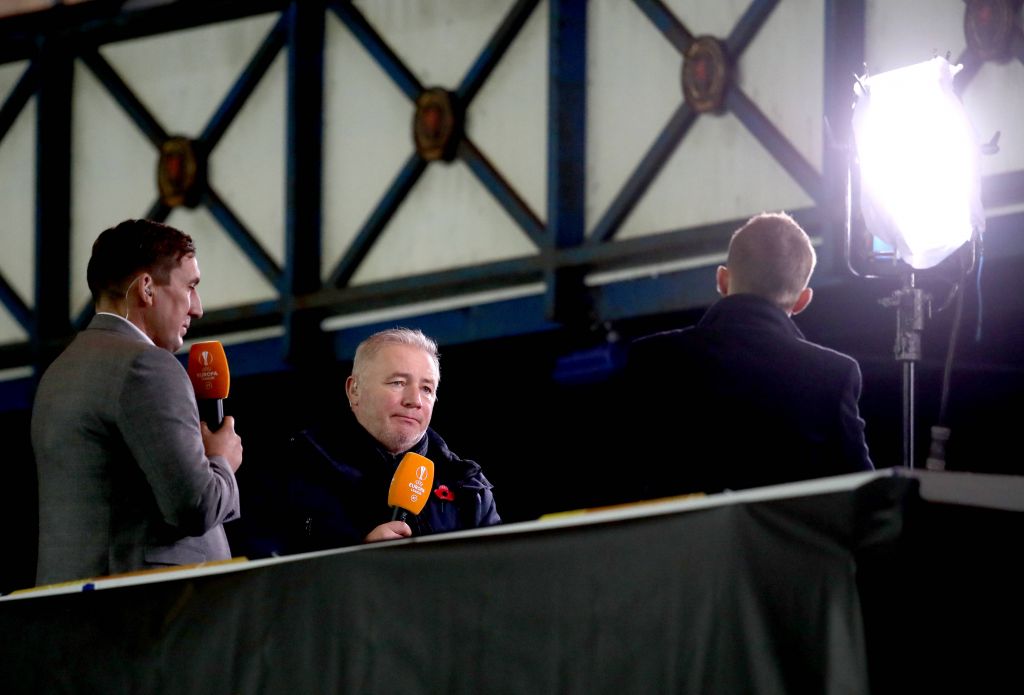 The Daily Record are reporting that the broadcasters are considering hosting the games from Celtic Park. This means that they will be able to cover Celtic’s away game before switching the coverage over to Ibrox. It is standard practice for Darrell Currie and Co to be at the ground of the home team and feature their away travels from the same ground. Unfortunately, Rangers’ unprecedented move has disrupted the plans of BT. It is likely that they will hold the Ibrox club to account for this issue and if they decide to pursue it, they will likely move quickly to punish them for not allowing pundits into the ground.

This debacle is the latest episode to plague Scottish Football. Two high profile ex-Celtic players being unable to conduct punditry work at a rival’s game. There have been no issues in the past and the fact that Rangers rely on security as a clutch for not allowing the pair into the ground is embarrassing for the National Game.