You are at:Home»Latest»Burns Night in Arbroath for Willie Maley’s Bould Bhoys

Arbroath had never seen anything like this. It was a cold day (well, it isn’t very often warm at Gayfield in January!) with an icy blast coming from the north, as Celtic took on the locals in the Scottish Cup in what was Arbroath’s biggest ever game to this point. Arbroath were of course already famous for holding a world record after they had beaten Aberdeen Bon Accord 36-0 seventeen years ago in 1885. Celtic had tried to buy ground rights for this game in return for a very substantial sum, but the Arbroath Directors laudably turned it down and they were awarded with a crowd which yielded over £111 9/2d and another £20 for the stand.

Arbroath had not yet become the holiday centre for Glasgow that it was going to become later on in the century, but it was on a good railway line and trains rolled in all morning disgorging the green and white clad lovers of the club, some all the way from Glasgow but a lot more from the Celtic stronghold of Dundee. 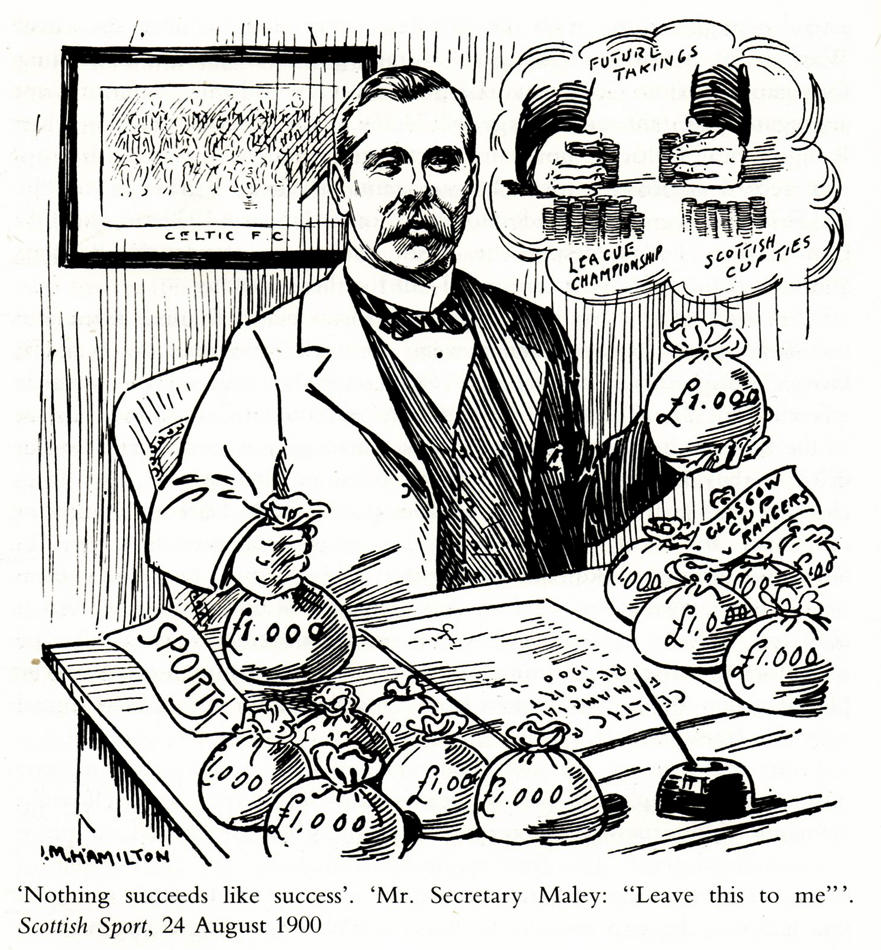 Shortly after mid-day the train carrying the players rolled in to the station, and everyone had a chance to see the heroes as Manager Maley supervised the unloading of the hamper from the guard’s van, barking instructions to the porters. There was the worldly wise Barney Battles, gazing insouciantly at the crowd, the mighty mass of Henry Marshall, the inseparable pair of Sandy McMahon and Johnny Campbell the best players of the day, and the painfully shy figure of Jimmy Quinn. 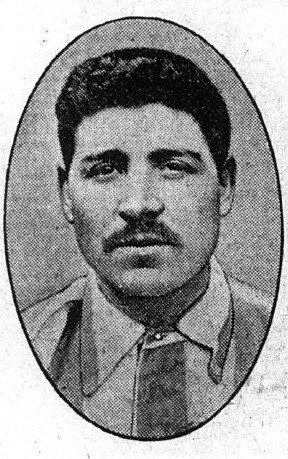 They all smiled at the locals, who could now tell everyone that they had seen the “mighty Celts”, the “bould bhoys” and their massive support – the tribe that were happy to call themselves “the Glasgow Irishmen” some of whom in January had either makeshift shoes of cardboard, or some of them no shoes at all. Yet they were happy, proud of their team which in slightly more than ten years revolutionised football and built a stadium which was almost as big as the famous Crystal Palace in London.

A heavy fall of snow just before kick-off might have deterred a few from attending, but the grandstand was full and about 10,000 gathered round the ropes with both the local maroons and the green and white vertical stripes well supported. The snow had been quite fierce “falling like pancakes” according to one unlikely account, but had stopped by the time that the following teams took the field

Twice at the east end of the ground (closest to the sea) the fence had broken but that had been caused by the pressure of the crowd rather than bad behaviour, and In any case, no-one was injured.

To the horror of those who were supporting the green and white brigade, Arbroath scored first through Dilly. Indeed they went into the lead again after Campbell had equalised, this time through Black after he had got the better of Barney Battles. This time Willie Orr brought Celtic level to make it 2-2 at half time, but then Celtic scored the winner as Arbroath tired, centre half Henry “Beef” Marshall being the “shootist” as The Arbroath Herald describes him. 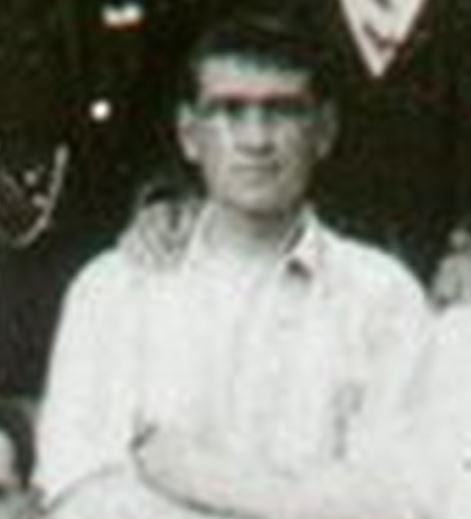 The best player on the field however was the peerless Sandy McMahon, now in the twilight of a brilliant career, and no doubt, (tonight being Burns Night), Sandy, the best Burns reciter of the day, as well as the best football player would have excelled in a rendering of Tam O’Shanter at the meal and soiree attended by the players of both teams before Celtic travelled back home on the late train. They had already won the Scottish Cup three times in 1892, 1899 and 1900, and had been unluckily beaten in the 1901 Cup final, and their ventures to win the trophy in 1902 were well begun!