You are at:Home»Latest»Busy day speaking to David Turnbull, Ange Postecoglou and Fran Alonso

The Celtic Star attended three Celtic Media Conferences this afternoon, starting with midfielder David Turnbull, who you can expect to start tomorrow up in Dingwall as Reo Hatate is going to sit this one out after receiving some rough treatment last Sunday in the flag day win over Aberdeen. 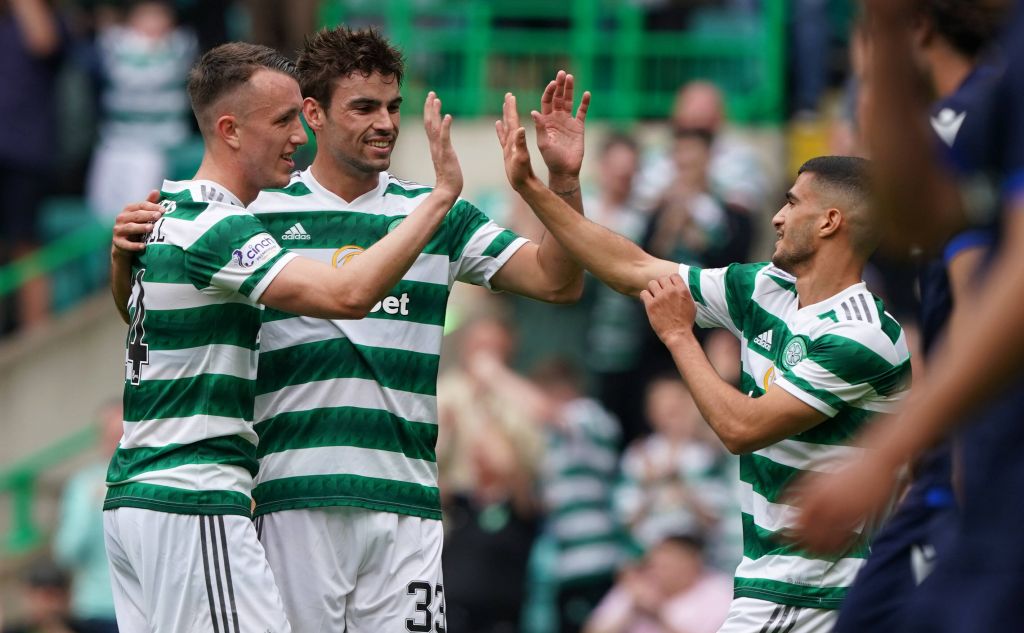 We asked David Turnbull about improving as a player after a year working under Ange Postecoglou and if there was more to come from him this season. We also asked the midfielder about the important role the away support plays in games like tomorrow’s. 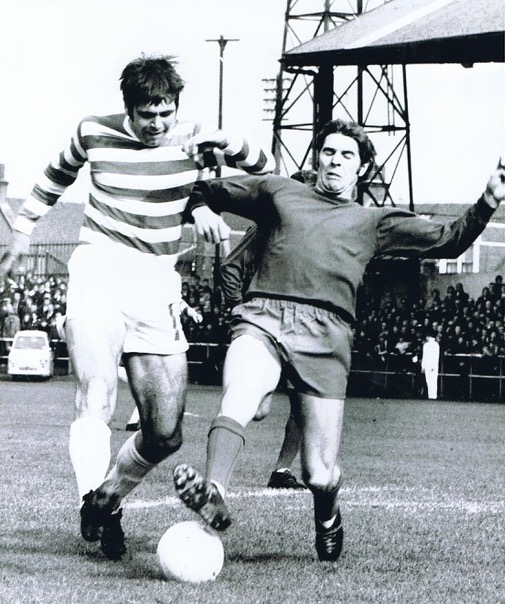 Next up we spoke to Ange Postecoglou, and asked him for his thoughts on the sad loss this week of Lisbon Lion John Hughes. As you would expect Ange delivered some lovely words that hopefully will be a comfort to Yogi’s family at this sad time. Our second question to Ange was on the job that Fran Alonso has done as the Celtic FC Women manager and his thoughts on Celtic participating in the growth of the women’s game around the world. Ange was full of praise for Fran Alonso. 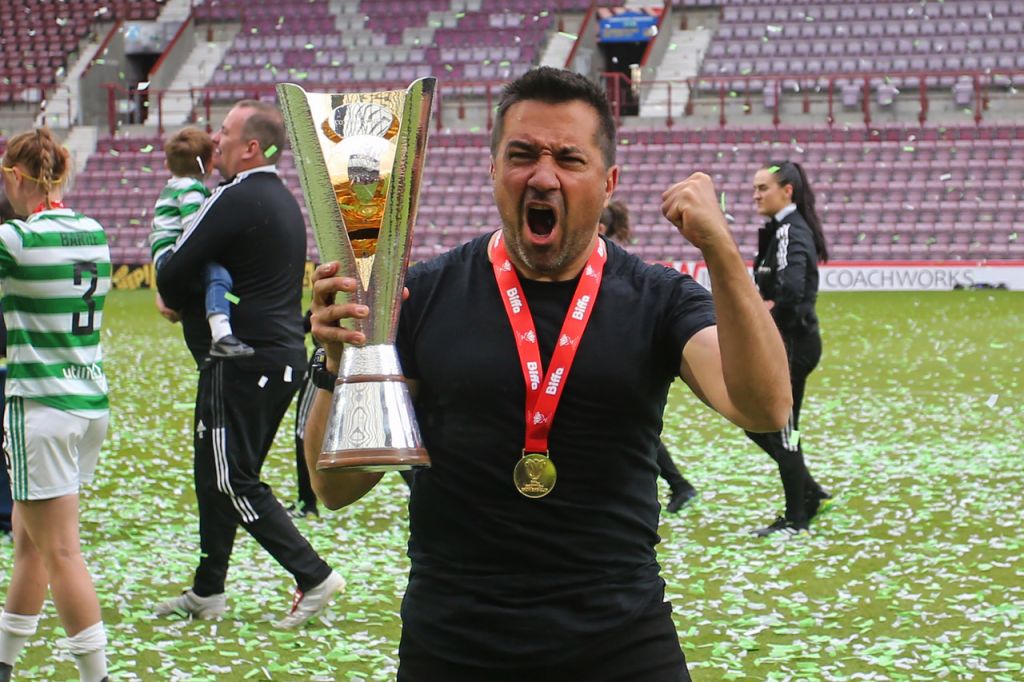 Then we spoke to Fran himself as he prepares his team for the season opener at Airdrie’s Penny Car Stadium on Sunday and there’s plenty of chat in this one from the Celtic fan media, it seems that the mainstream guys aren’t too interested.

When waiting to speak to David Turnbull earlier the mainstream guys noted that they had a quieter than usual Friday as there was no media conference happening at the other side of the city ahead of their game with Kilmarnock.

Here’s David Turnbull to kick things off and we’ll post the other videos when released by the club.