You are at:Home»Latest»‘Callum is a fantastic player, someone totally committed to the club,’ Neil Lennon

NEIL LENNON today spoke of his delight at Callum McGregor signing a new 5 year contract at the club that will keep him at Celtic until at least the summer of 2024.

“The club has done a brilliant job securing Callum on this new long-term contract and I am delighted that we have been able to confirm this news today,” the Celtic manager told the club’s official website.

“Callum is a fantastic player, someone totally committed to the club and a guy who has come through our ranks and given all his playing life to Celtic. 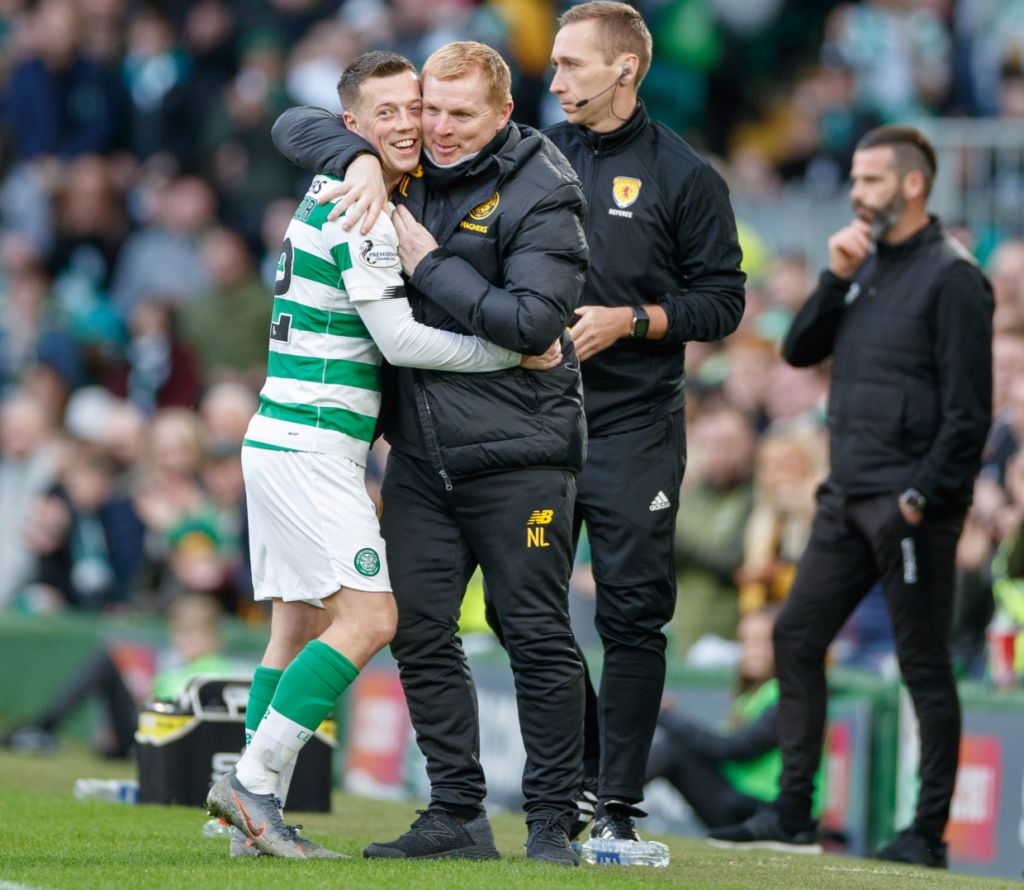 “He is a huge talent, with untold ability but has also demonstrated a true work ethic across his time at Celtic to ensure that he has become one of the finest players in the country.

“In Scottish football and in Europe he has regularly delivered top performances.

“I have had the privilege of working with Callum over many years now and I am delighted he wants to be part of the club’s long term future.

“Callum has made history already with the club and we hope he can be now be part of more success going forward.”

Speaking earlier today, also to the Celtic website, McGregor spoke about the impact that Neil Lennon has made since returning to the club to replace Brendan Rodgers.

“The gaffer’s been amazing since he’s come in,” the 26 year old Celtic Star said. “He’s taken the club on from where Brendan left it and we’re going from strength to strength, getting even better, which you can see from the performances and the number of goals we’re scoring in every game.

“We’re top of our Europa League group and top of the table here, and into a cup final again, so it’s been a seamless transition. The relationship I’ve got with the manager is a top, top level and he’s been brilliant for me.”

Previous ArticleCeltic’s ‘Big Statement’ – ‘They will reward the players who are doing well and helping the team,’ McGregor
Next Article ‘I never look too far ahead,’ Elyounoussi, loving it while it lasts at Celtic