You are at:Home»Latest»Callum McGregor reflects on leadership, winter break and 2022

Callum McGregor spoke to Celtic TV as the Hoops prepare to return to action on Monday night against Hibernian. The Celtic skipper spoke to Gerry McCulloch reflecting on the first half of the season, the winters break and what the team are hoping to achieve in the second half of the season, with three more competitions to play for.

McGregor discussed the challenges of leadership and how he learned from those around him, which have enabled him to take to the captaincy so easily. The first trophy lift with the League Cup win over Hibs last month highlighted the progression under Ange Postecoglou. Now, McGregor is targeting more success in the second half of his first term as captain.

Have you had a chance to relax and get into some good training sessions?

“We had the winter shutdown and it was good to let the body and the mind relax a little bit. We’ve been back in just over a week now and the training has been great it has been really intense. We’ve managed to get some really good work in and boys back up to speed that need to and who are coming back from injury. The new guys coming in have also had the oppory9inti to see the way we work and the intensity that we play at. It’s been really good so far.”

What kind of things can you work in that you can’t in a busy game month like December?

“We can work on tactical stuff and fitness stuff. We had a really busy first half of the season but the games and the training are slightly different at that point. It’s just good to get a mini pre-season where you get a real hit in your legs with the fitness stuff and then we can taper the detail in terms of the way we want to train and the way we want to play. You get a bit competitive in the training as well in terms of one v ones, two v twos, five v fives, things like that and get that edge going again. Training has been really strong and everybody looks good and the new lads have come in and settled in really well and it is all positive.” 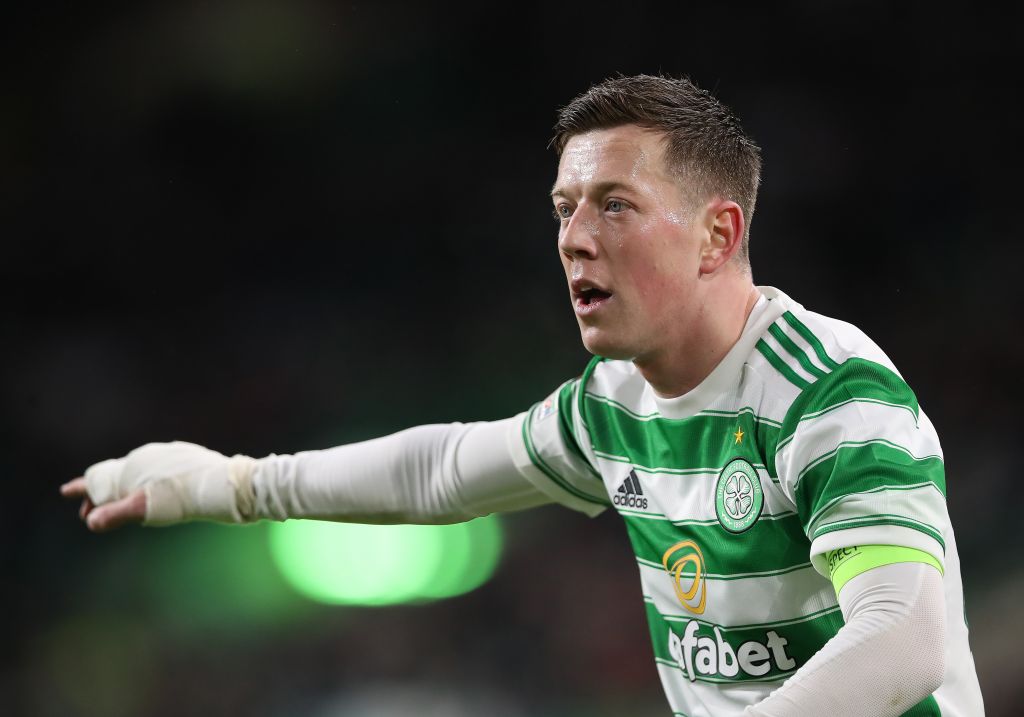 The Japanese boys have come in and the supporters are excited to see them, you have been on the training pitch with them, how do they look?

“They look great. They are really technical players and they understand what the manager wants from them in terms of him being over there as a coach. They are full of energy and full of pressing and they are similar to Kyogo in that sense that they will work really hard for the team and they have that quality to go along with it. The early signs are very good and it is just about us trying to bed them into the team and the club and make sure they understand the culture and everything that we are trying to do here at Lennoxtown and Celtic Park. It is really positive and I am sure they will be desperate to get into the games as well.”

“In terms of being the captain, it is a huge honour for me and it is something that I carry every single day. I have that responsibility and I love it and I don’t shy away from it ever. The first half of the season has been really positive and we have managed to win the first trophy that was on offer as a group and that is not down to individuals. That is down to how we work as a group and the demands that the manager puts on us. As players, we have to carry that out. I said at the time that hopefully, that’s just a starting point for us in terms of being successful. We are working hard every day to be better and better every time we go out onto the pitch. In the second half of the season, we have a really good opportunity to finish the season strongly and hopefully, I will be sitting here having had a good first year stepping into the role and having helped the team.” 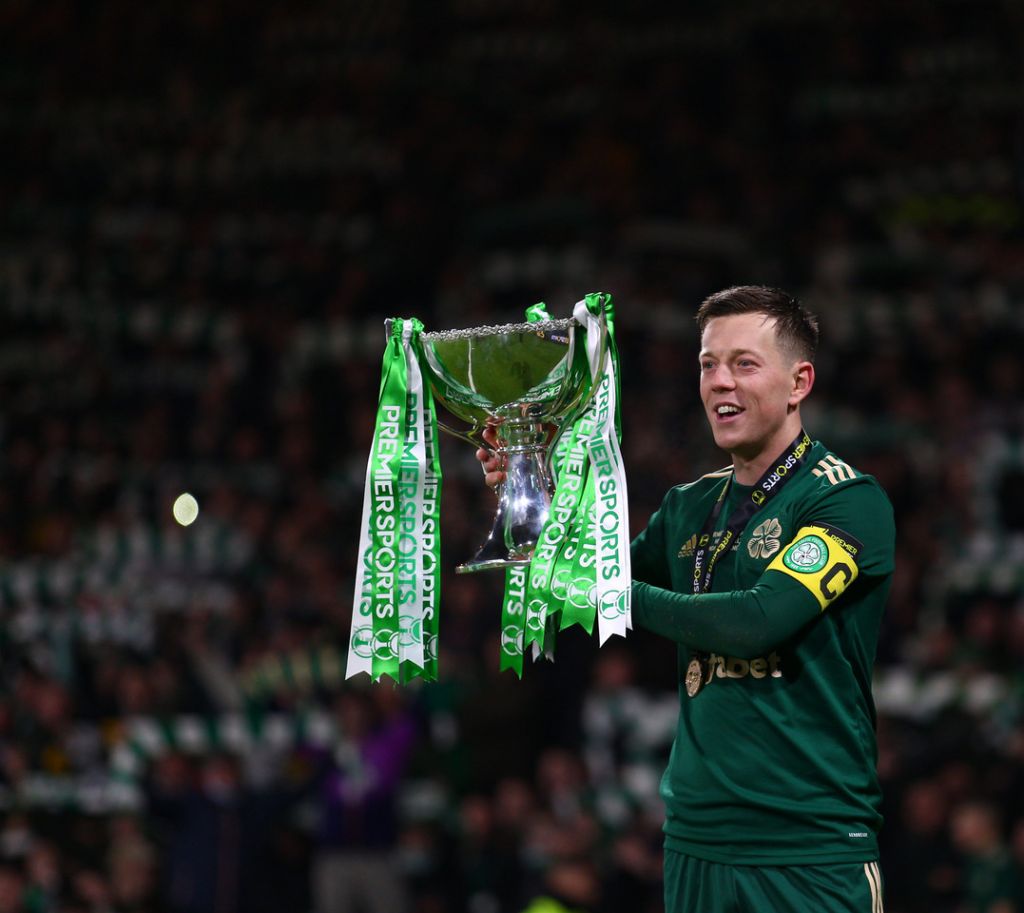 Coming through the ranks as a young player you must just be focused on getting as far as you can and maybe one day becoming a successful professional footballer. You’ve gone one step further now, you’re the captain of this fantastic club, was that kind of leadership side always something when you were coming through the ranks that you felt you had?

“I think I sort of had the personality where I always wanted to win, always wanted to be the best, no matter what it was in training I always wanted to win. If it was sprinting I wanted to win that, if it was technical I wanted to win that, so I know I’ve always had that competitive edge and I’ve always been pushed and by my parents as well in terms of you have to be really strong mentally if you want to go down this career path. There’s gonna be some bad days as well and you’ve got to be mentally tough to come out the other side so that’s something they instilled in me as a young boy. So I suppose the raw traits were there, its once you get full time, it’s learning how to conduct yourself, how to train properly, and then like I said you have good influences as you’re coming up and as you’re growing up, and I’ve had two of the best influences with Brendan and Scott as well. They then take you onto that sort of leadership and how to speak to people and how to behave, so a lot of it I down to the people that influence you when you’re at work and when you’re away from the place as well. You know I’ve always had that kind of rawness but then it’s kind of trying to fine-tune it.”

With the expansion of the squad and a lot of new players coming in, as I said the fans are really excited for the games coming up. As a captain and as a teammate, are you as excited for that as well?

There was a period when we didn’t know whether the crowds would be back for this, but that we know they just add an extra bit of excitement, doesn’t it?

“Yeh exactly, you know to get the supporters in, to get full houses, to get them back in the team singing and enjoying football. You know I’ve spoken about this before, we’re all together we’re all as one, and when the place is rockin’ we’re rockin’ and when we’re rockin’ they’re rockin’, so it’s a tandem it comes as a pairing and we’re delighted they’ll get back in and supporting the team and we’ll give everything for them as well.”

The game against Hibs will raise the curtain on 2022 and Celtic will be looking to regain both the Scottish Cup and the League title which were lost last year, while competing for the Europa Conference League.