You are at:Home»Latest»Calmac and Ange on Scottish weather, Glaswegian landmarks and Scottish cuisine

As captain Callum and manager Ange lead their side through the competitions, they are doing everything they can to create a strong bond throughout Lennoxtown.

And it is in no small part to the Celtic boss, who with his swashbuckling style of attacking flair, precision and pressing, has brought good times back to Celtic Park after a hiatus of too long.

Speaking to CelticTV, the pair discussed all things Celtic – including black pudding….enjoy.

Ange: I mean, I really like it, it’s out of the way a little bit, it’s a nice place to sort of get away from the city centre and do your work. The weather’s been brilliant, apparently it’s like that all time…

Calmac: It’s funny you say that, you actually have had some good weather…wait til we get to December then you’ll find out the real Lennoxtown!

Ange: But yeah, training’s been good. It was a bit of a challenging start for everyone because I came in fairly late, and a lot of the boys like Cal were away on international duty with a lot of young players around the place. It wasn’t really the most traditional start to a pre-season, but once we got everybody in slowly, the training has been really good, I’ve enjoyed working with the players and the staff and it’s been excellent.

ON THE MANAGER’S METHODS…

Calmac: You’ve put me on the spot now, haven’t you!

Ange: Well there’s only one answer to this! To be fair, we haven’t done a lot of training lately because of our games, it’s mostly been recovery so I’m doing less these days than we normally do.

ON THE PRESSURE OF BEING CELTIC BOSS…

Ange: To be fair, I don’t see the pressure, I love what I do. If I didn’t want this and everything associated with it, I wouldn’t have got into it in the first place. I understand why people ask this question, because from the outside it looks like your entire professional existence hinges on one bad result – but that’s why I love it as that is what kind of drives me. That place of uncertainty is where I work best. 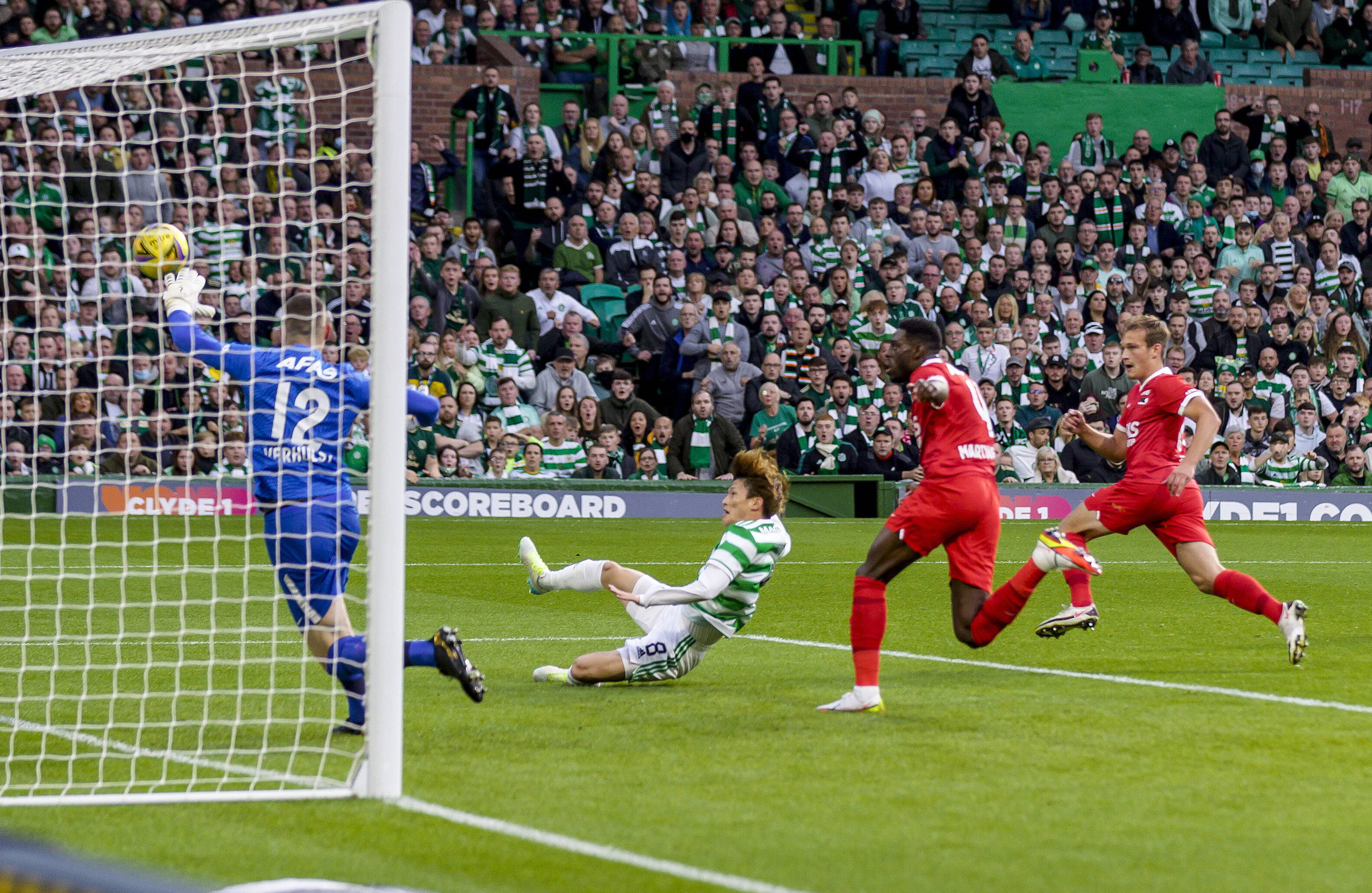 Calmac: It’s so obvious how much we’ve missed them over the last eighteen months. You see the run of games that we’ve had at home there, the atmosphere’s electric from minute one, right through to the last minute. You can tell, it just gives the players much more energy and much more in the tank and you thrive upon it. The supporters have been absolutely first class and they’ve responded really well to the football we’ve tried to play. When you get results as well, everybody’s loving it and enjoying it.

ON CALMAC’S RECOMMENDATIONS OF THINGS TO DO IN GLASGOW…

Ange: Look, it’s been pretty hectic, and I’m looking forward to the international break – not that I won’t have a lot to do, but the window will be shut and I’ll have a bit of time to take the family out and about have a good look around – that’s the plan.

Calmac: I’ll need to give some high recommendations otherwise he’ll be on me…

ON THE WORST WEATHER HE’S EVER TRAINED IN…

Calmac: Oh, there’s been some bad ones. Blizzards – really cold. Try to take your boots off at the end of training and you can’t feel your fingers! You just need to run about a bit quicker to try and heat yourself up…

Ange: Were you still wearing shorts?

Ange: Well there you go.

Ange: Funnily enough, today they gave me black pudding – just walked straight past it to be fair. I couldn’t handle it, it’s not for me. I’m usually not too bad, and having lived in different countries I’m always willing to try different things…but for now I’ll stick to the basics.

The Manager & Captain chat with #Dafabet at Lennoxtown:

✅ Ange’s training sessions.
✅ Handling the pressure of being the Manager
✅ Scottish cuisine.

Previous Article“Brilliant even if the big man has not tried the black pudding yet”
Next Article Celtic’s defence still needs bodywork, according to journalist