You are at:Home»Latest»Calmac running on Empty against Best in the World Belgium

CALLUM McGREGOR and James Forrest finally brought their 2018-19 season to a close last night in Scotland’s unsurprising 3-0 defeat in Brussels against a Belgium side ranked as the best in the world.

It looked like Steve Clarke’s side, with Kilmarnock players in occupying the two full-back positions and playing pretty well it has to be said, would have got to the interval without conceding before they switched off for just a second and that was that really. 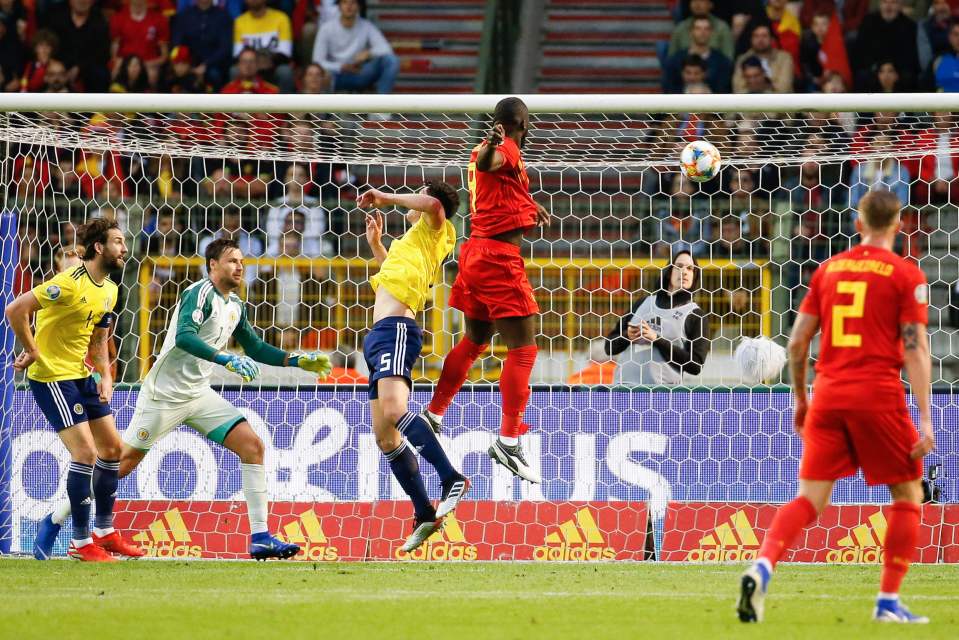 Oli Burke had a half chance early in to give the Scots the lead but he fluffed his shot. Forrest came off the bench at 2-0 and missed a great chance to give the Belgians a nervous conclusion to the match, instead they added a third.

Former Celt, David Marshall continued in goals, displacing Scott Bain as Scotland’s first pick keeper. Former Celtic star Stuart Armstrong went off in the first half with an injury and Champions League winner Andy Robertson never made it after picking up a hamstring pull against Cyprus at the weekend and now faces a summer fitness race to be ready for Liverpool’s start to next season.

Scott McKenna, perhaps a target for Neil Lennon this summer, played alongside Charlie Mulgrew, who can still hold his own in this company. There was no place for former Celt Dedryck Boyata in the Belgium side. 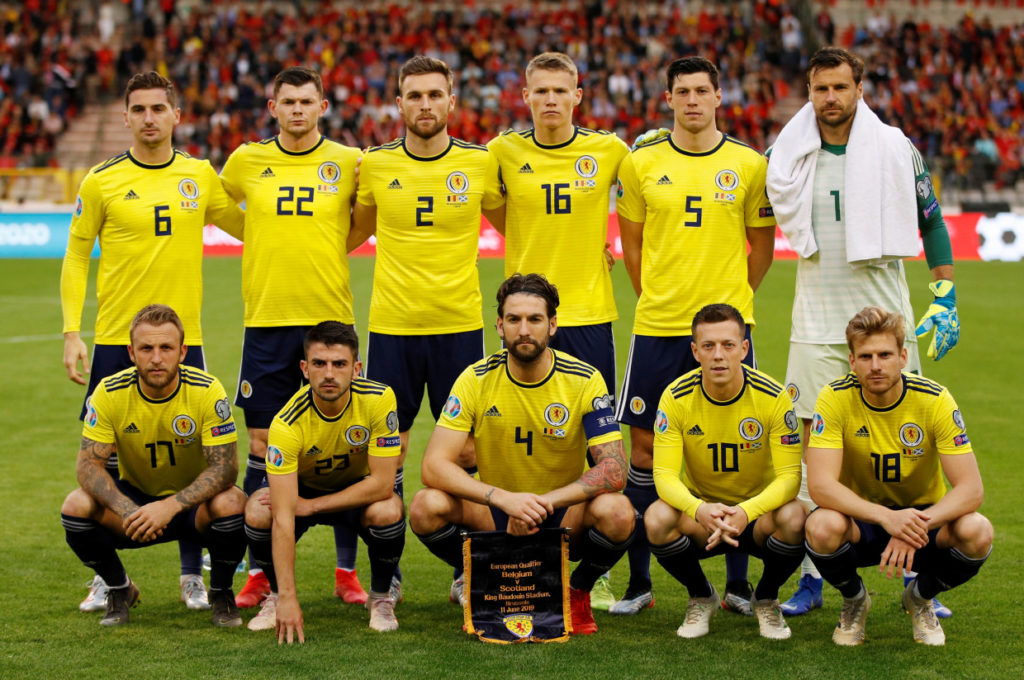 Elsewhere in the group, Russia edged past Cyprus with a 1-0 home win and this means that after 4 games Belgium lead the group on 12 points, Russia are second with 9 points and Kazakhstan and Scotland both have 6 points with Cyprus on 3 points and after their two defeats this week are pretty much out of contention. San Marino will remain pointless and have already conceded 20 goals with none scored. There best result came against, you’ve guessed it, Alex McLeish’s Scotland side when they only lost 2-0.

With Celtic due back for pre-season training NEXT WEEK, it’s sensible for the club to give the players away on international duty a little bit extra time, so the Scotland boys plus Kris Ajer and if he’s coming back Mikael Lustig will get a chance to get on a beach somewhere and enjoy a well earned rest.