You are at:Home»Latest»“Cameron wasn’t 100 per cent, so he’s not with the team and Liel Abada didn’t travel,” Ange Postecoglou

Ange Postecoglou reckons that Cameron Carter Vickers will be available for the weekend trip to Perth to face St Johnstone but tomorrow evening’s Champions League challenge against RB Leipzig has come too soon for the American international defender who has not travelled with the squad to Germany.

Also missing are Carl Starfelt, who looks like being out for a couple of weeks and Aaron Mooy who had a niggle in training so never travelled. And Liel Abada is missing for religious reasons, he’s currently fasting as it’s Yom Kippur and that’s a decision that has to be respected. 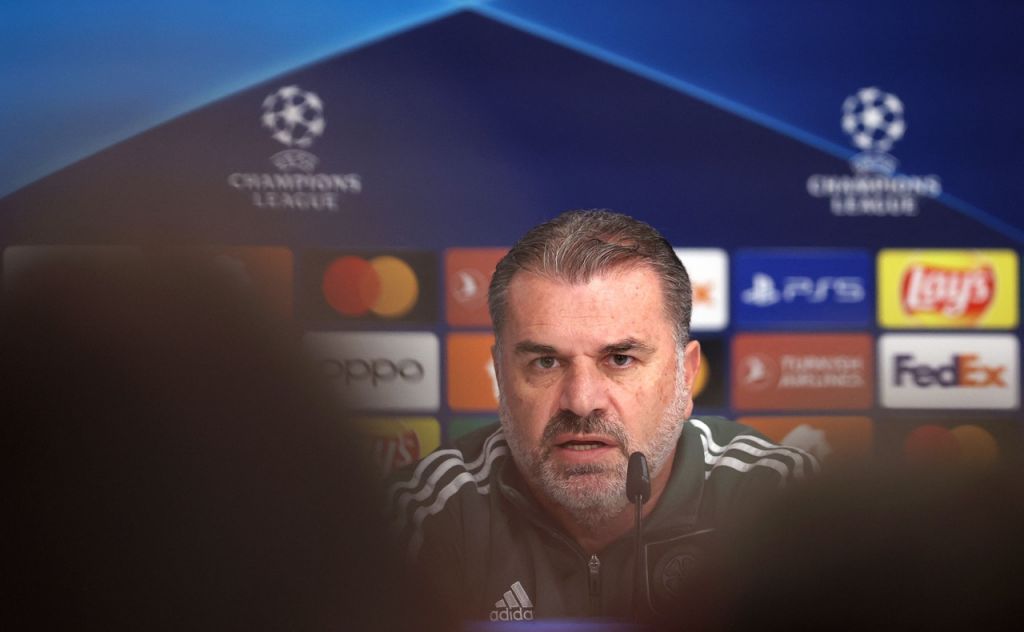 “In terms of outs, Cameron wasn’t 100 per cent, so he’s not with the team and Liel Abada didn’t travel and obviously Carl Starfelt and Aaron Mooy had a bit of a niggle in training, so we left him behind,” Ange Postecoglou said at this evening’s media conference in Leipzig. You’ll like the question about how theRangers got a result here last year and love Ange’s answer to that one.

“Cameron has been out for a few games now. When he’s fit he’ll be available again but our concentration has been on the guys who are ready and fit to go and looking forward to the game,” the Celtic manager continued. “Every game’s a challenge. That’s the nature of the competition.

“Every team you play is a top quality side so you know irrespective of what’s happened before and what games you’ve got ahead, the next task is to take on the challenge that is before you.

“Leipzig are a top quality team and it will be a fantastic challenge for us as a football club and we have to keep performing at the levels we know we can.”

💬 “The next task is to take on the challenges before you, Leipzig are a top quality team.”