CELTIC target Timothy Castagne has opened up about the interest shown in him from the Scottish Champions in the last transfer window.

The Belgian full-back talked about the Celtic bid – that was rejected by his Italian club – and how getting more game time for Atalanta might mean that he’s stay in Italy in the summer rather than head to Glasgow.

“I didn’t play much before the window I played little and I admit I thought about moving,” Timothy said in an interview in the Italian media.

“Celtic tried to buy me, but this is the best moment of my career and I want to stay here.

“If you play trust increases.

“It’s natural. It’s also useless to talk about going to a Champions League or Europa League club because we at Atalanta would like to qualify.

Celtic, having had their very decent bid turned down by the the Serie A side – currently sitting in 7th spot just behind Milan and two points ahead of Sampdoria in 8th spot – are likely to return to ask the question again in the summer.

If Castagne continues to get game-time that could mean another frustrating outcome. 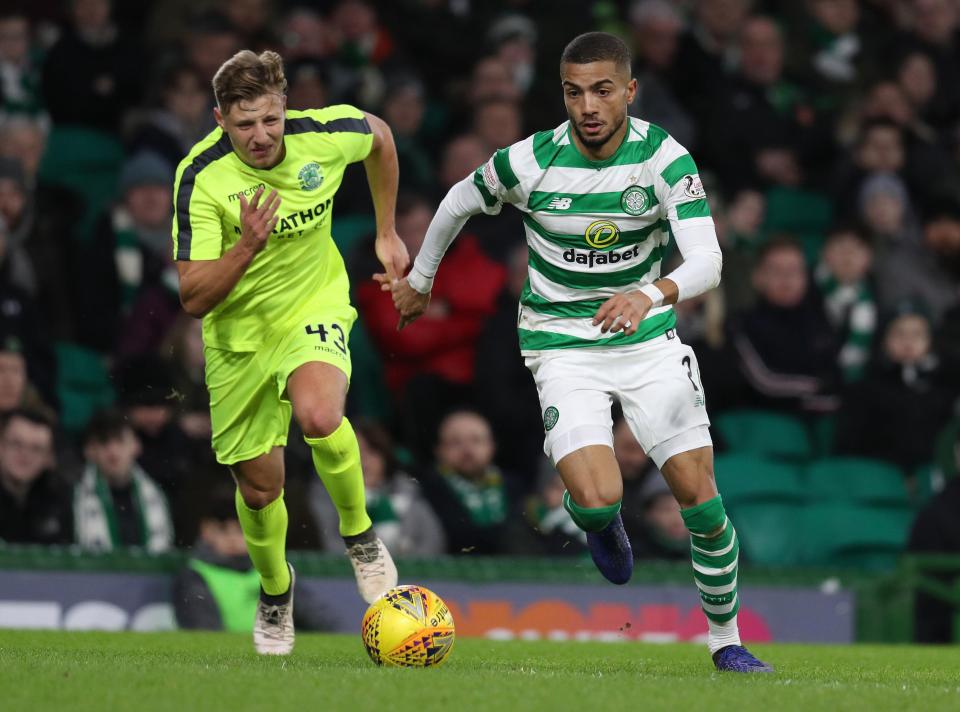 Meanwhile Celtic, having looked at further options at Paris Saint Germaine, eventually did a deal to bring in Jerry Toljan on loan from Borussia Dortmund until the end of the season.

The full back – who can play on either flank – took a sizeable pay-cut to get a flavour of playing for the Hoops – but there is no right to buy clause in that deal.

Mikael Lustig meanwhile is awaiting a decision on whether Celtic will choose to take up the club’s one year option on his existing contract. One thing we noticed about the Swedish defender and pointed out yesterday, is worth repeating today in case you missed it.

Celtic released a brilliant behind the scenes video from the game against Hibs the other night. It is well worth watching – in fact if you haven’t seen it yet do yourself a favour and watch it now, it’s below.

When you do watch out for what Lustig is doing as the Celtic players make their way into the dressing room after the game. It’s impressive…