You are at:Home»Latest»Celtic 0 Livingston 0 – ‘No flair, no panache, no football. The season from Hell continues,’ David Potter

Well, it doesn’t get any better, does it? Today was just an excellent example of what football is like if there is no meaningful Celtic presence. No flair, no panache, no football. The season from Hell continues. It was as simple as that. 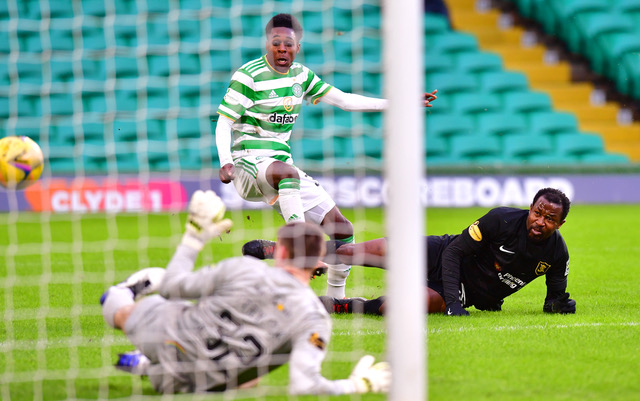 Celtic simply did not work the goalkeeper at all hardly, and there were only two meaningful chances. One was when Jeremie Frimpong, once again flattering to deceive, was through and tried to score from a tight angle when there were other options available, and the other was when Armstrong Oko-flex probably signed his own Celtic death warrant when he fluffed what looked like an easy chance from the excellent Anthony Ralston.

I hope I am wrong, incidentally, about Oko-Flex, as the boy has hardly had a chance…but it would have won us the game.

Positives today were Anthony Ralston and Callum McGregor whose post-match interview was devastatingly candid. Ismaila Soro and David Turnbull had their moments, but not enough of them, and Mikey Johnston once again failed to take the chance when given to him.

His defenders will say that this was not his best position, and that is true, but a good player can play anywhere. Tom Rogic’s decline sadly seems to be terminal, and oh, how we needed Leigh Griffiths in the centre! 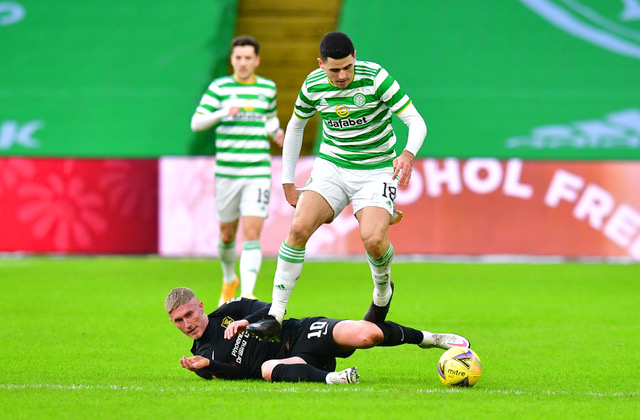 Diego Laxalt? I shall be tactful and say that I look forward to seeing Greg Taylor back again, and someone really has to tell Nir Bitton to stop laying his hands on players! It probably cost us the game at Ibrox, and he was lucky to get off with it several times today.

The truth is that this game did not, in the grand scheme of things, matter all that much because the League has now gone anyway, and in any case, apparently, we will get more players back for Wednesday. But today there was simply not enough talent on the field to make any difference, and one would have to say that Livingston were well worth a draw, and look a good bet for the Scottish League Cup. 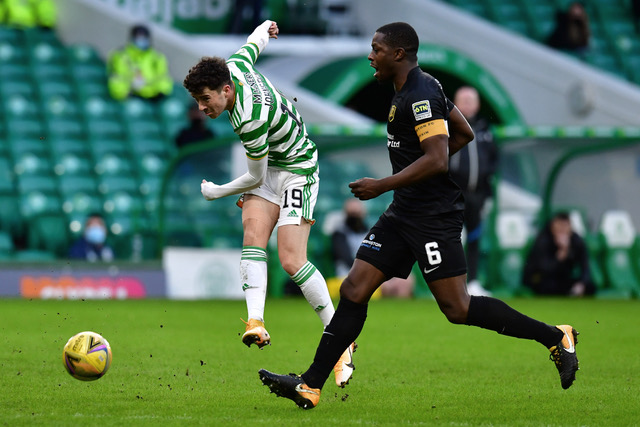 So where do we go from here? The short answer is Livingston on Wednesday night. It is difficult to look any further ahead, but I retain at least some degree of confidence that we can still win the Scottish Cup in May. That might be a light at the end of this nightmarish season. How we are needing a good Celtic team to cheer us up! Sadly, we did not find that today!