You are at:Home»Latest»Celtic 1 St Mirren 2 – Too many Celtic players are not good enough

This was disappointing. It cannot totally be explained away by Bobby Madden (although he did miss several clear fouls, particularly a grab on Edouard) nor by the organised performance of a very competent St Mirren team. These factors are true, but the stark fact is that Celtic failed to rise to the level that we needed, and St Mirren now have their first victory at Celtic Park for 30 years – yes, 30 years! (And I was there!) 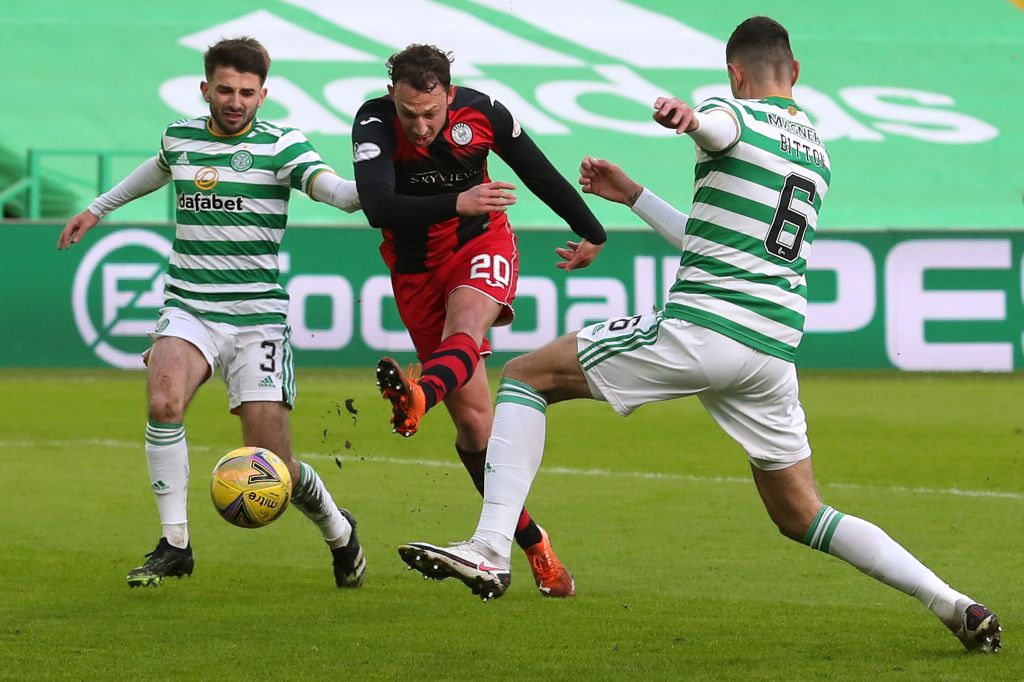 But the simple fact is that there were too many Celtic players on that park who are not good enough. No-one can say that the team did not try – indeed there was an impressive effort in the second half – but there was a distinct lack of shots on target, and the goalkeeper was not really made to work nearly enough. There is basically a lack of quality, particularly in the forward line. One wonders why Griffiths was taken off. He certainly could have done a job for us in the second half, for Edouard faded badly (after scoring a good goal) and Ajeti, once again, simply was not there.

There was an awful moment late in the game when we won a free kick at the edge of the box. But Griffiths was off, and we drove it straight into the wall! Odsonne Edouard, quite simply, does not look happy at the moment.

Callum McGregor had a good game, created a good goal and was clearly hurting at the end in his interview for Celtic TV. Stephen Welsh always strikes me as worth persevering with, and Greg Taylor although playing a part in the loss of the first goal, put in a good shift in the second half as we put the pressure on. Ryan Christie might well have done with more of a game, but has this habit of putting the ball over the bar by leaning back too much.

Ryan Christie doing what he does best….. pic.twitter.com/T7Hffy4DP4

Ismaila Soro has had better games. Kristofer Ajer really has to play in the centre of the defence to be effective, I feel. He did not have a bad game today, although he made a few errors, but he doesn’t really look happy at right back. 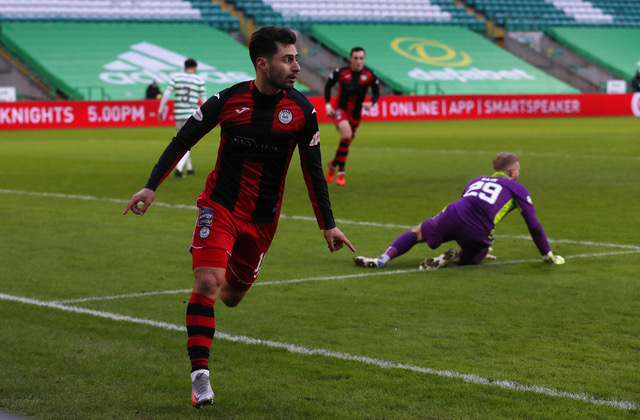 St Mirren were very impressive and possibly Jim Goodwin might be not a bad candidate for other, bigger jobs in the future if you get my meaning. I don’t think I could honestly claim to have heard very much of any of the Buddies in today’s game, – I certainly could not reel off any names – but they just played together, supported each other and got the result. Good luck to them!

The highlights? Oh, that’s easy. The two games that they showed at half-time from 1986 and 2009! Happier days and great Celtic football! As for the pundits, they came across well, Stephen McManus in particular. Like everyone else, he will be hurting these days. But let’s think about Kilmarnock on Tuesday. I expect a few changes.