You are at:Home»Latest»Celtic 2 Hamilton 0 – ‘Cautious optimism’ after first win in 5 January games

Well, no-one is going to say that Celtic’s problems are over after tonight, but it was at least a step in the right direction. Two good well taken goals, and the defence at least preserving a clean sheet gives us certain grounds for what Ms Sturgeon might well call “cautious optimism” for the Scottish Cup, a competition in which we have at least a chance.

Not that there weren’t a few blemishes. More goals should certainly have been scored not least in the first half, and once or twice the defence didn’t look all that clever with cross balls, But we were strong enough in midfield with Callum McGregor and Ismaila Soro both worthy of a man of the match award. One fears that David Turnbull may have shaded a little – he certainly had at least one good chance to score and annoyed me a lot by not shooting first time – but one hopes that this it is only a temporary loss of form. 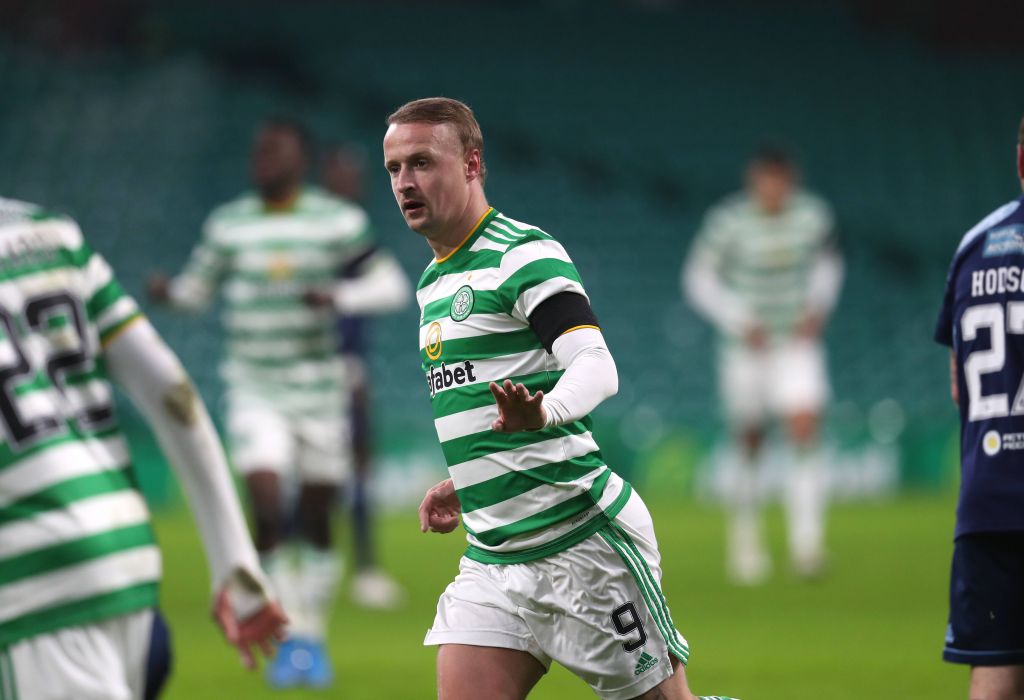 The defence did not always convince. I’m not sure that right back is the best place for Kristoffer Ajer but he certainly worked hard. The much maligned Shane Duffy was better than he has been for a while, and Greg Taylor, although guilty of one horrendous miss in the first half which might have lost a goal, rallied and had a good game both in the attacking and defending sense. Bitton I am not sure about as a central defender, and it may be that a new face may appear in the centre of the defence before the end of the month. But who? Let’s hope we can make a good judgement call this time!

But the goals were good. Loads of good honest effort from Leigh Griffiths, and a reasonable second half performance after a lethargic start from Odsonne Edouard. Odsonne’s goal was particularly well taken and proved that he certainly has the ability. We would just like to see more goals from him. Leigh’s goal was sheer class and proved once again the value from having a shot from the edge of the penalty box. 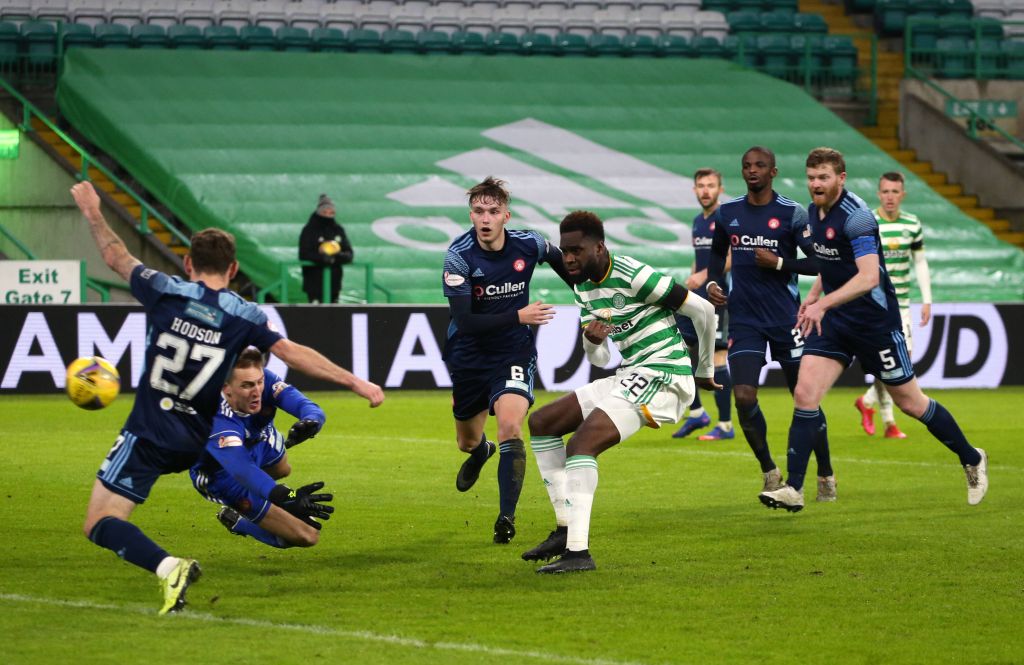 To return to one of my favourite themes – did anyone think that BOTH  goalkeepers tonight were wearing jerseys that were rather too close to those of Hamilton Accies? Or do I have a problem with colour blindness? Scott Bain didn’t always look at his best tonight, but he is probably the best goalkeeper that we have, and really should be persevered with for at least a run of games! 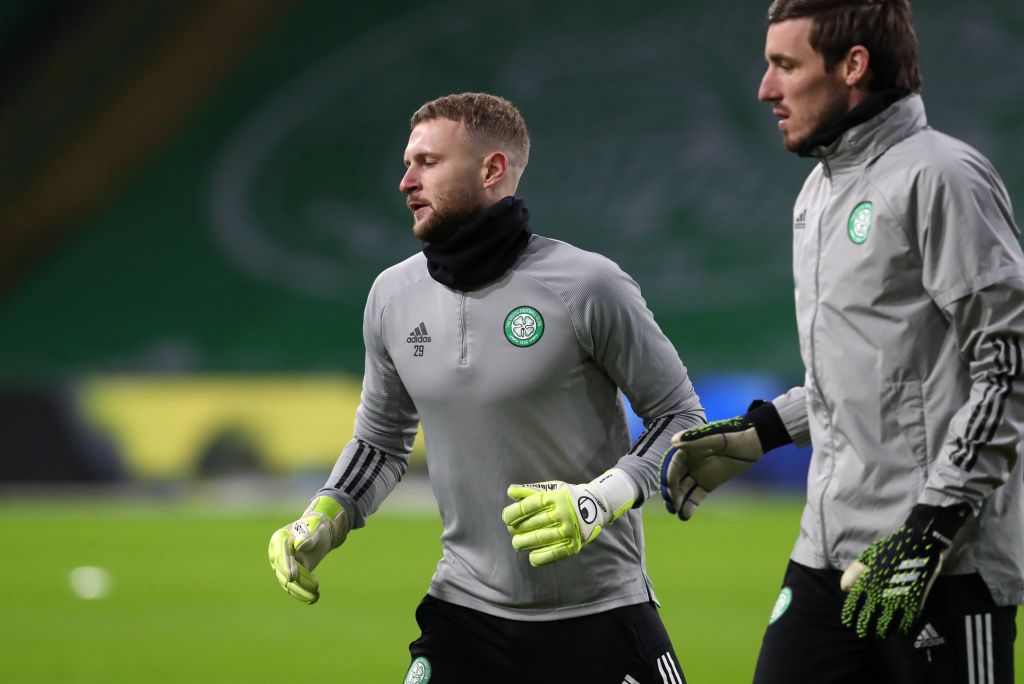 The opposition was determined but lacking in ability as their League position would tend to indicate. St Mirren on Saturday will be more difficult, but this result may give us a little confidence.

Given that the Scottish Cup is our only hope of silver this season, is it not about time that we were told when the Scottish Cup is to resume? I would love to know when Arbroath are going to play Falkirk, but unless I am missing something, no-one seems to be interested in discussing the matter! This cannot be doing our players any good.