You are at:Home»Latest»Celtic 3 Falkirk 0 – “But let’s talk about Ryan Christie,” David Potter

Well, it was good to get this one out of the way, and I am the first to admit that I was angry, frustrated and extremely worried at half time because we have been there before – battering at the goal, then being suckered at the end. Two games against Ross County spring readily to mind.

Two things have to be said. One is full credit to the Bairns of Falkirk, and some of them were really very young looking Bairns indeed. They defended well, and they are clearly a better team than the third tier. The other was that our goals, when they did come, were very good and well taken.

But let’s talk about Ryan Christie. He can be a superb player, and I have to give him credit for not being afraid to shoot. He does not shirk a chance… but he must learn the keep the ball down when he shoots. At least three times in the first half, he had good chances and put the ball over the bar. I refuse to believe that it is not an aspect of his game that he cannot work on at training. He has had his critics this season, but he has also had some great games for the club. He really needs to learn once again to score goals. I repeat my belief that his goal in the League Cup final of 2018/19 against Aberdeen was as good as I have seen. 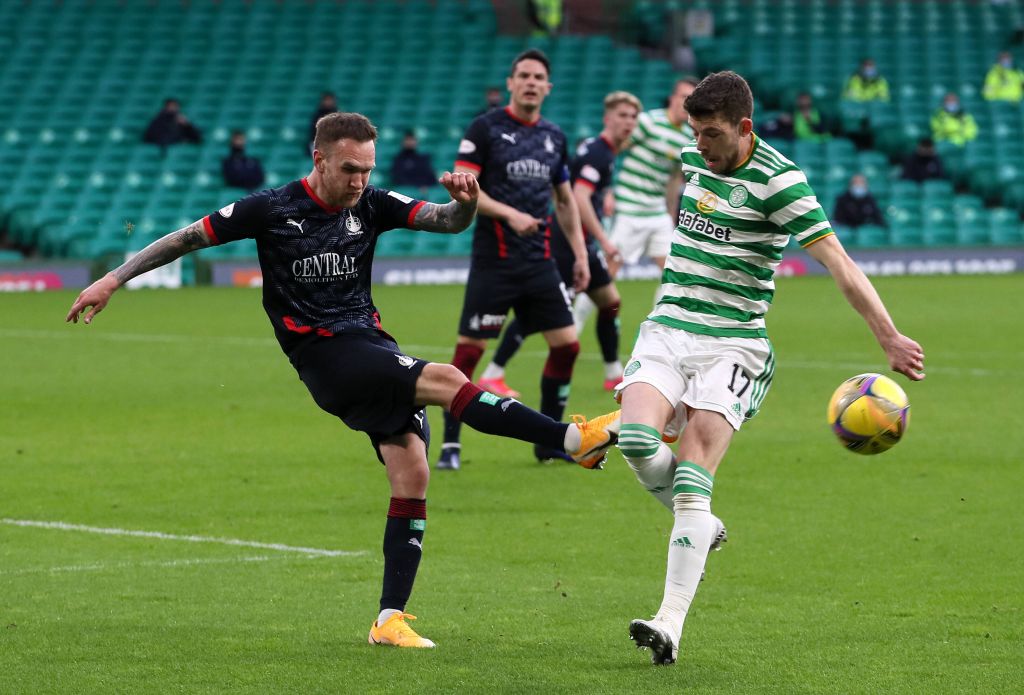 James Forrest is another great player. He can run at a defence, and that is what we need. He was still a little out of touch, but that is what is called being match fit. Leigh Griffiths is in a similar position. He is not quite in touch yet, but he should be persevered with.

Some of the play tonight was absolutely superb. The finishing was not always what it could have been, and of course, that is a vital part of the game. But the goals eventually came, and we are relieved. Funnily enough, I believe that we would have scored earlier against a better team than Falkirk because the other side would gave fancied their chances more and come out a little earlier, leaving a few gaps in the defence. 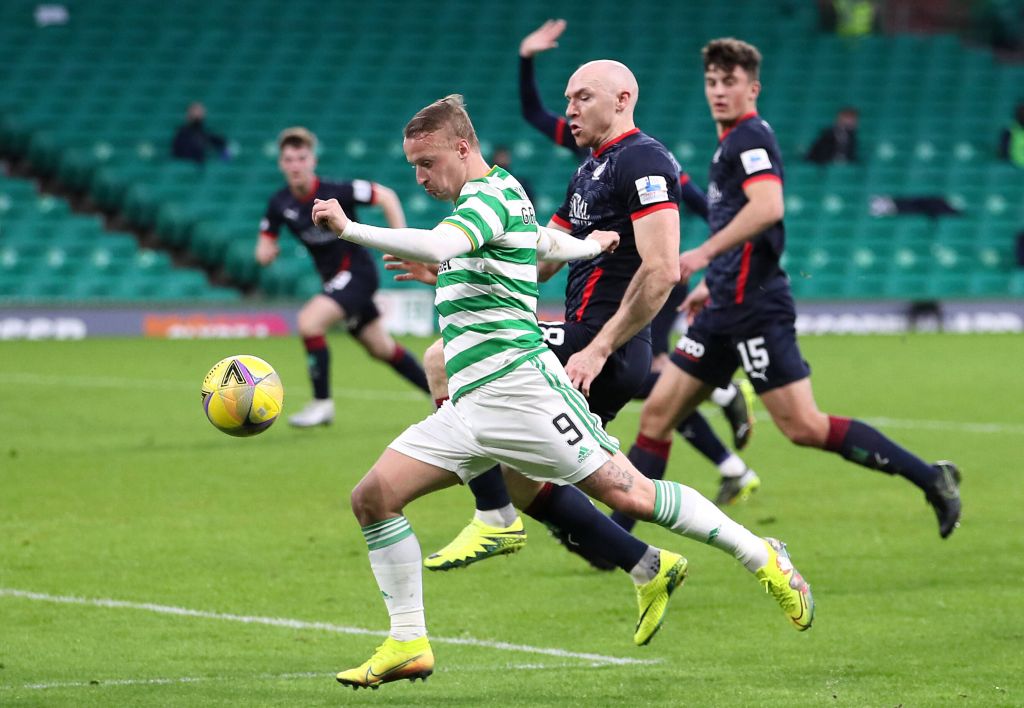 So where does this leave us? The draw is made on Sunday night, and we can take it from there. Livingston in the League next week, and that should give men like Forrest and Griffiths the chance to get their touch back and for Christie to practice keeping the ball down (like his goal tonight) and for his confidence to return.

We have not mentioned the defence tonight. That is because they were hardly in the game!