You are at:Home»Latest»Celtic 4-2 Hibernian LC Semi Final, Three Years On

On this day, three years ago, Celtic comfortably beat Hibernian. The Hoops scored four goals, played attractive fast football and had a set formation. The 4-2-3-1 worked excellently, it was well structured and the team had some phenomenal talent. 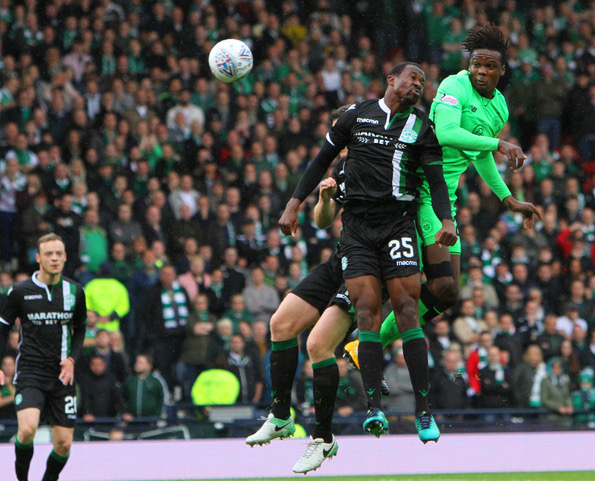 The line up was:

Rogic, Dembele and Forrest were the three incredibly talented subs that came on. 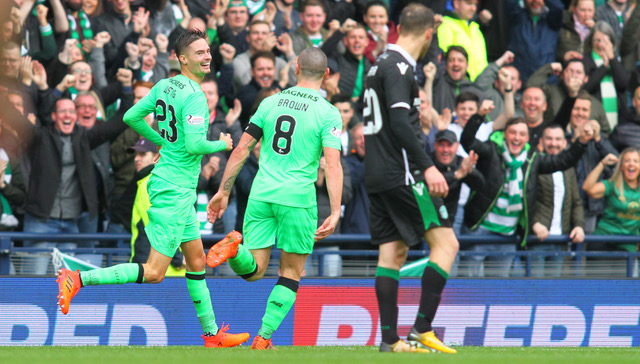 Seven of those starting players and one sub are no longer at the club. Meanwhile, Bitton and Griffiths rarely feature. The 4-2-3-1 formation has fallen by the wayside and the speed of our play has completely changed. However, two big things that stand out to me is the amount of creativity on that pitch compared to now, and the role of Callum McGregor being a more advanced one. 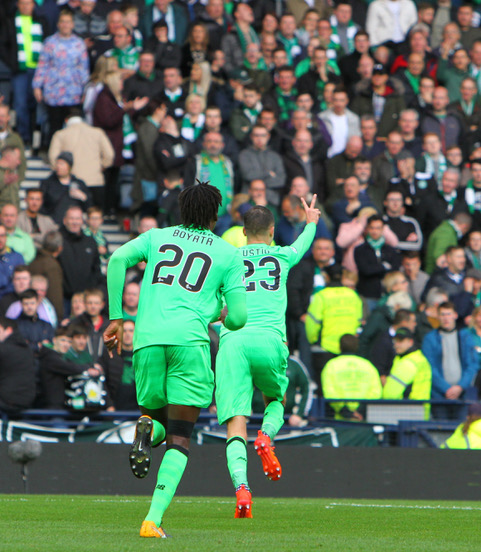 Brown was the holding player back then, Armstrong a box to box goalscorer and McGregor an attacking midfielder. It’s night and day compared to the midfield three last weekend with Brown and McGregor sitting deep with Ntcham. The wings had a combination of pace and skill, whilst Tierney was able to overlap with his great speed and ability. That could be the role of Frimpong these days, overlapping from the full back position as he did so well last term, with Forrest in front.

Lustig bagged a brace and Dembele came on to do likewise. What a great game of football up against a Hibs side comprising of Barker (now at Rangers), McGinn (now at Aston Villa) and Stokes.