You are at:Home»Latest»Celtic 4 Hearts 1 – We have every reason to be proud of this team

Maybe better not to use a word beginning with “CHAM…”, as it is not yet confirmed, but this was a performance worthy of a team that is likely to W.. the L……

We are certainly Top of the League, because 60,000 people told me! It was a fine performance after an uncertain start, and it was a good example of a team gradually taking a grip of the game, and holding on to it. The crowd was good, the weather was good, and we went home not in any way unhappy with life after four good goals. 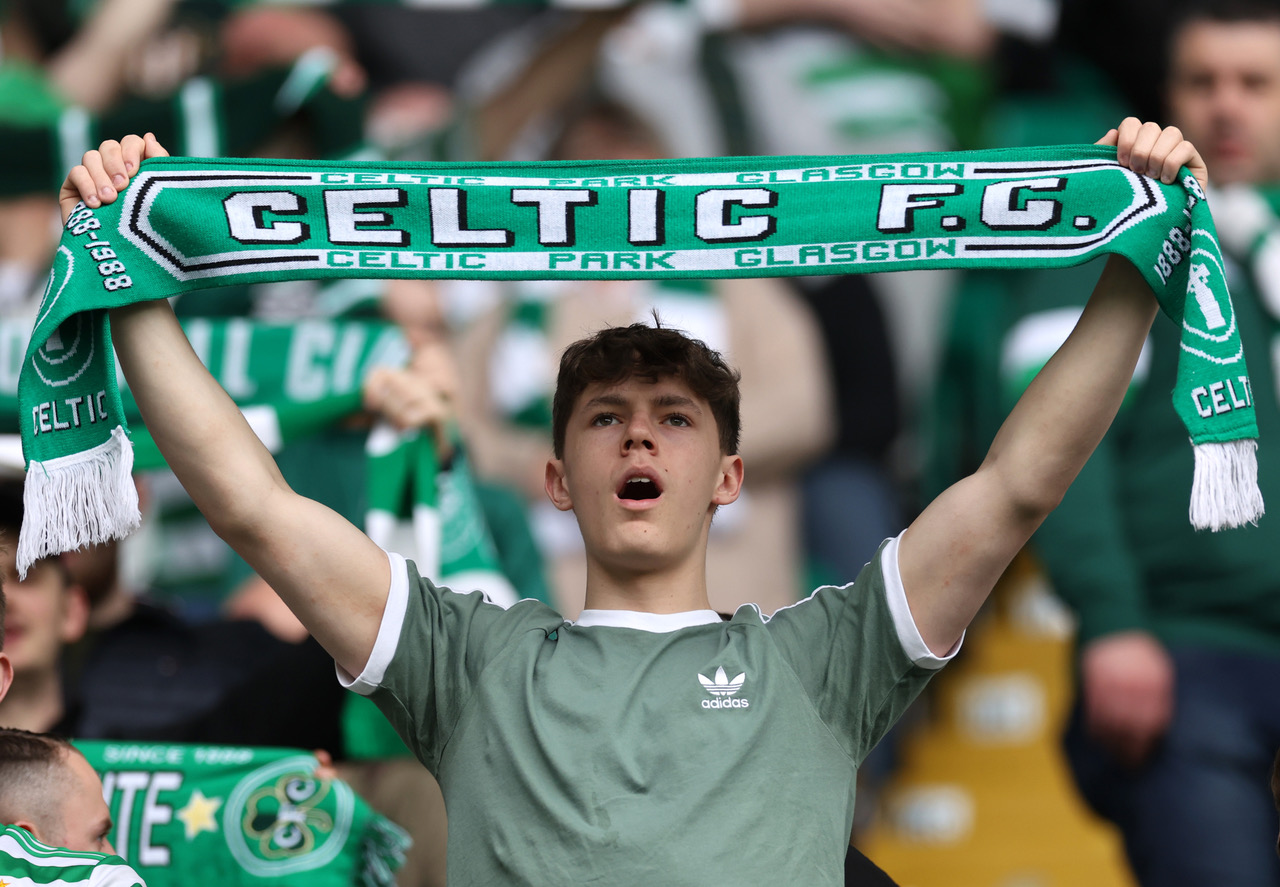 And yet the really encouraging thing today was not so much the goals, as they way that we absorbed the pressure. Hearts played not at all badly (best wishes for the Scottish Cup, by the way!) and there was a prolonged spell of Jambo pressure in the second half when the score was still just 2-1 with goodness knows how many free kicks and corner kicks, but it was always a green and white head which rose to the ball. It might have gone pear shaped at this point, but the hard working O’Riley got the vital third goal, and Celtic finished well on top.

Nerves must have played a part at the start but we got over them with many fine performances. My favourite today was Greg Taylor, a man who has not been without his critics this season, but he was splendid today. David Turnbull looked the part as well, and Daizen Maeda after a few indifferent games was back to his usual “perpetual motion man”. And of course Jota was simply Jota, and McGregor was simply McGregor. 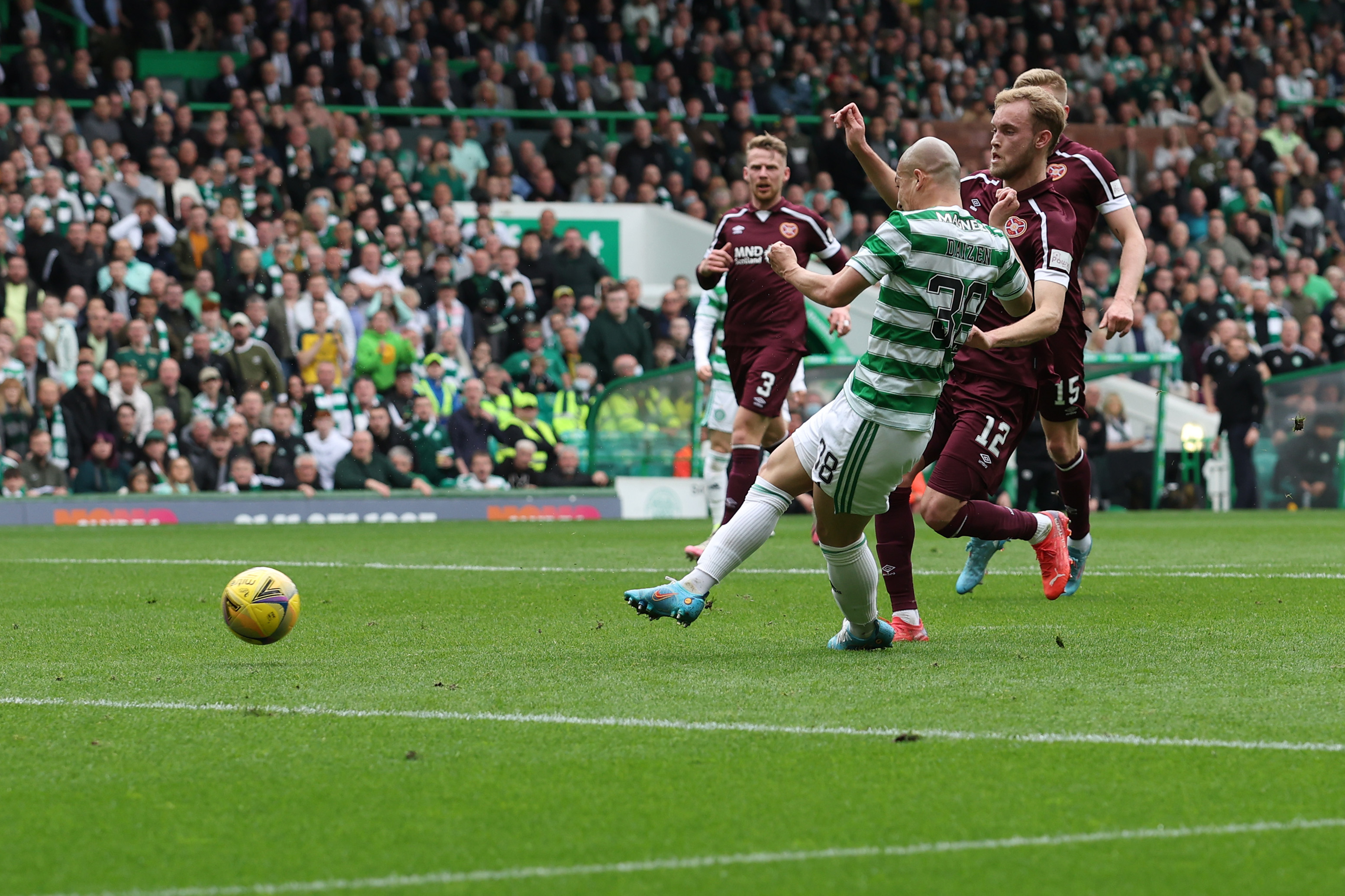 Referee Don Robertson had a poor game today with several wrong decisions, but he was correct with the second goal, and it said very little for Craig Gordon when he decided to act like a spoilt brat when he must have known that the ball was well over the line with clear daylight between the line and the ball. Craig still has many admirers at Celtic Park, myself included, but he did himself no favours today. He had a good game otherwise, too.

So well done Celtic! Maybe not quite time to celebrate yet, but near enough! We have every reason to be proud of them. And, er, I wonder if I will get hate mail if I also congratulate Sinn Fein? Up the rebels!

“I met Shunsuke Nakamura during my holidays,” star-struck Reo Hatate
Celtic need to wait for UCL commitments to end before potential move for Israeli star
“He was huge with the fans, I believe they will get it over the line,” Petrov on imminent Jota deal
Previous ArticleSandman’s Definitive Ratings – Celtic v Sorcerers’ Apprentices
Next Article Cinch it – Callum McGregor eyes full house Paradise on Trophy Day on Saturday