You are at:Home»Latest»Celtic 5-0 Greenock Morton – The Fans Came In Their Thousands

Celtic secured their place in the FifthRound of the 2022/23 Scottish Cup this year by hammering Championship side, Greenock Morton on Saturday afternoon at home. Celtic Park was amazingly well stocked with supporters, which you can read all about right here on The Celtic Star. The reward of course is another home time against St Mirren with the match date in February and kick-off time expected to be announced shortly as soon as the various television stations decide on their broadcasting choices. 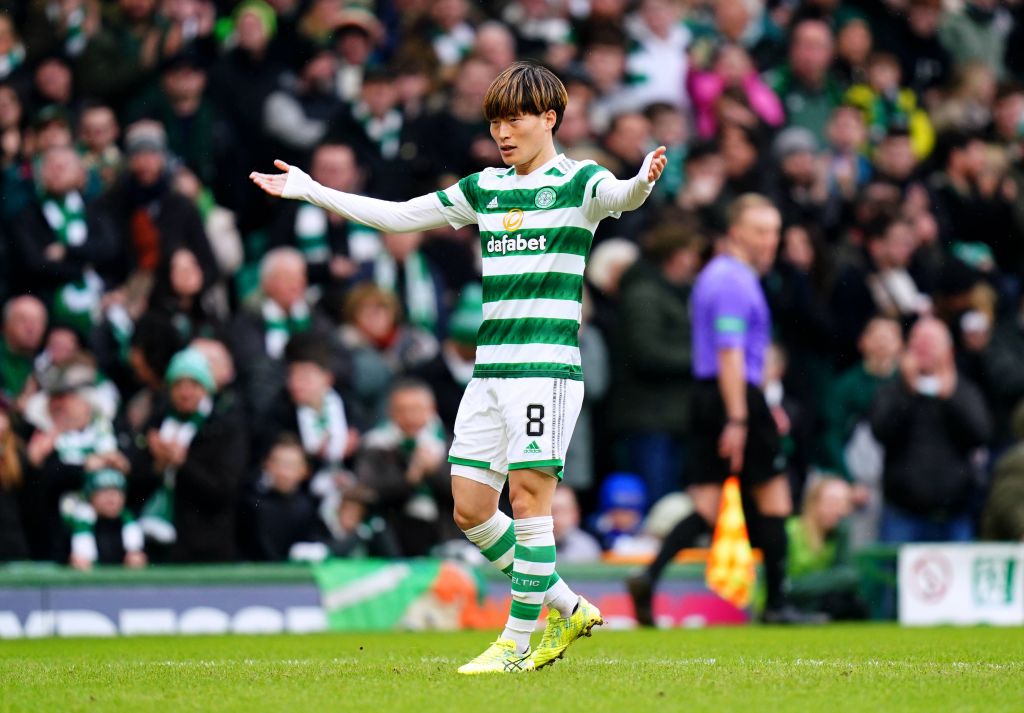 With a healthy showing from both the home and away supporters, the game had a wonderful atmosphere to it that is usually missing at this round of the domestic cups. Despite the fact it was January and most of the time the weather can be a real offput, both sets of fans turned out in their numbers to provide support and encouragement to their respective teams.

However, it would be Celtic that would emerge victorious from the fixture after turning on the style to seat aside the Scottish Championship club. In fairness, they didn’t do much wrong Greenock Morton and can be proud of their efforts on the day. Celtic just had too much firepower for them to deal with at times, which is nothing to be ashamed of. 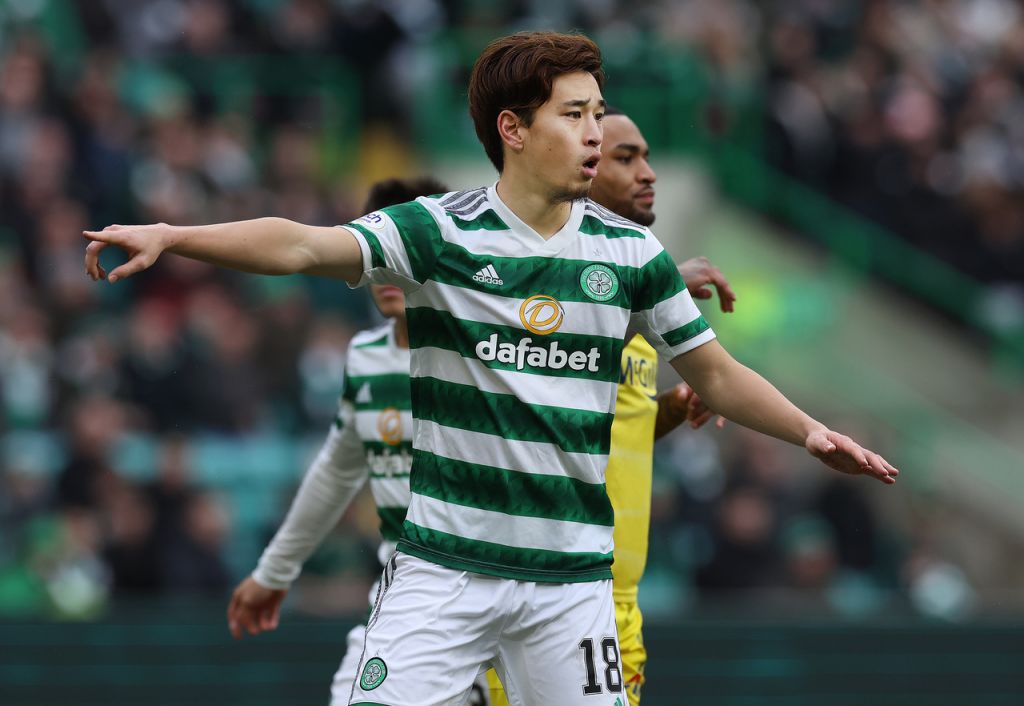 Celtic eventually ran out 5-0 winners, with both Aaron Mooy and Kyogo Furuhashi bagging a brace each, whilst sharp-shooter, David Turnbull grabbed himself another goal after coming on from the bench later in the game. He seems to be making quite a habit of that of late and could be giving Ange Postecoglou food for thought moving forward.

Celtic TV, as they usually do, released the unique angle highlights from the game against Morton and it makes for great watching, so if you haven’t seen it yet here’s another chance. It was another small step on our way to achieving another domestic clean sweep and really does whet the appetite for more big occasions in the Scottish Cup and League Cup too. Enjoy (maybe agin)…